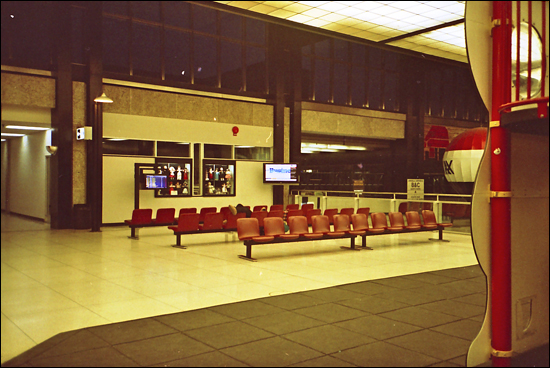 So, where to start? I went on holidays to end off my October. K and I booked my ticket, and on October 22nd off I went to Toronto. 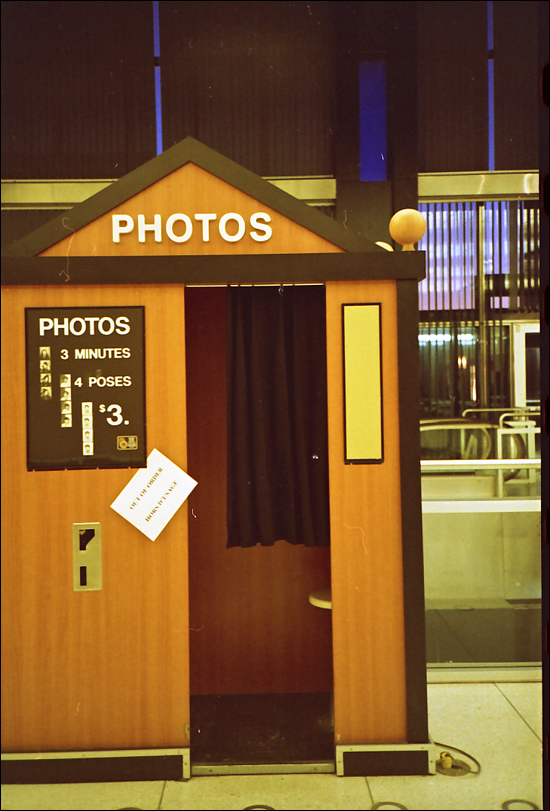 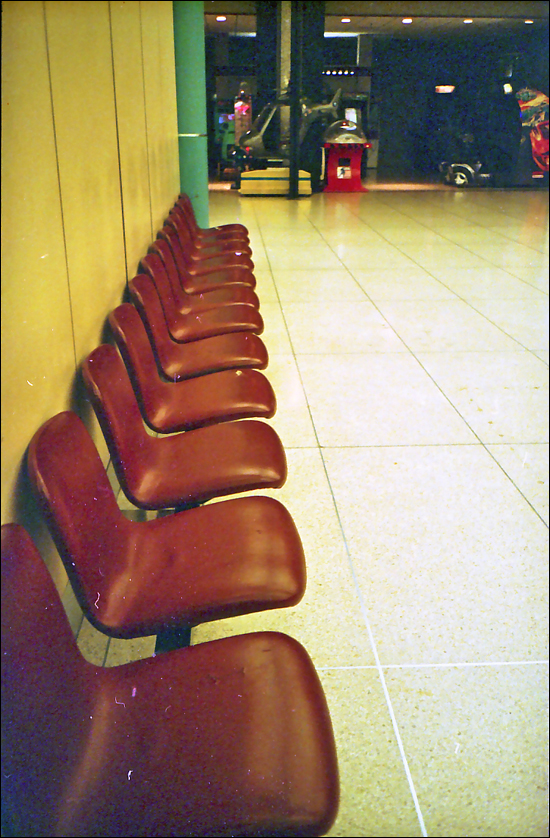 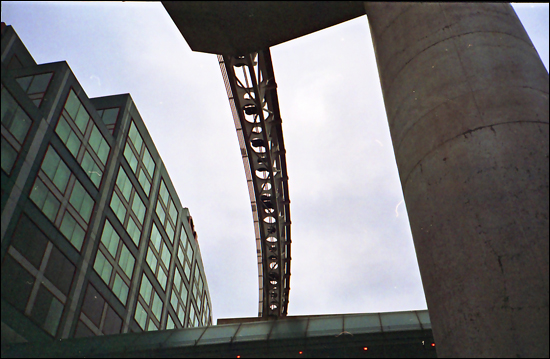 Morning flights are fast. I think I spent more time waiting inside the airport as supposed to the actual flight. Next thing I know I was already at Pearson’s.

The luggages took longer than I expected, thus Kelvin and I missed our planned Zombie Walk shoot for the day. We ended up just having take-out lunch at his home, rested and went outside for dinner and drinks with his friends. 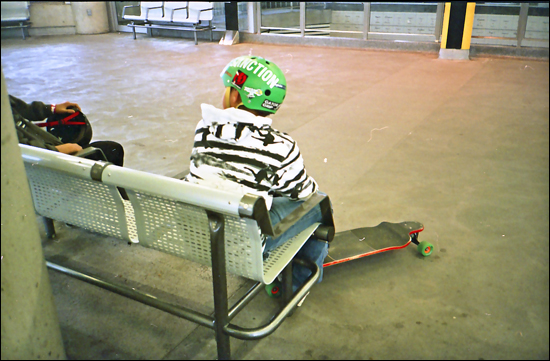 This guy, together with his companions are skateboarding inside the subway/bus station. I suppose that they know that it’s not allowed. I got this photo, without him knowing maybe because, a.) I’m a ninja or b.) he was too pre-occupied. One of them is correct.