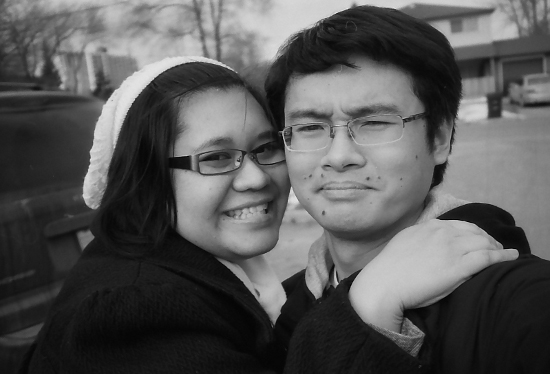 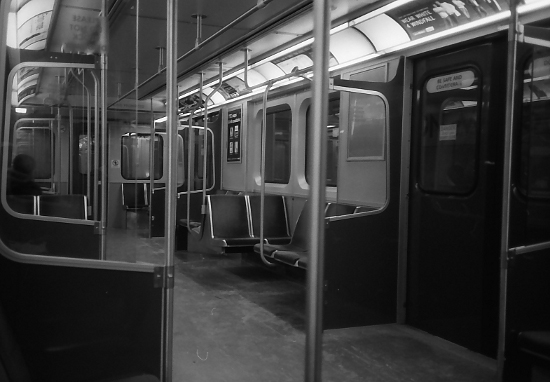 I recently acquired a mint condition black Yashica T4 from K. Which of course I wasn’t even planning to get until he told me he’s going to get it for me (for now). He knows I wanted to have one, but the crazy price of this beast prevents me from getting a unit.

But anyway. So when I went to Toronto I finally got a chance to hold it in my hands, and I started shooting away. 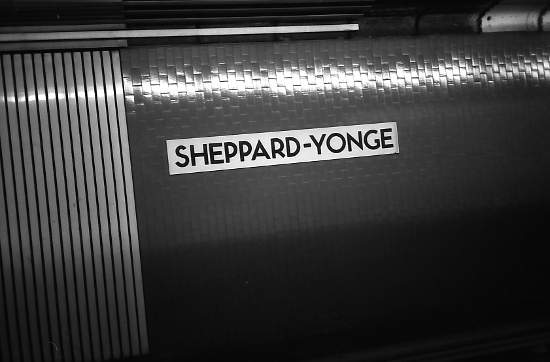 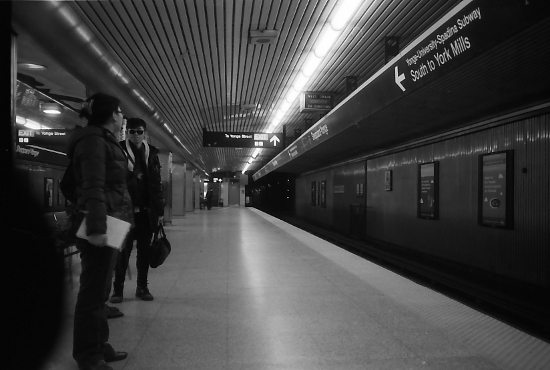 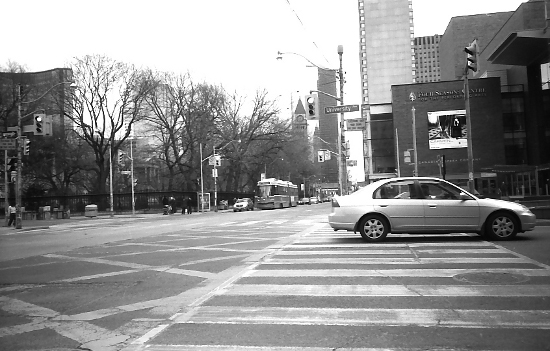 First off, I would like to say that Yashica T4 is a no-nonsense camera. It actually lives up to its expectations because it knows how to perform. I can’t blame those photography (or gadget) enthusiasts if they are really after this camera for they have their own reasons (not to mention that their reasons are VALID). And to those who own this camera and who don’t want to use it because, well, it’s film? Please think again. Or if you really don’t want to keep it, make some money out of it because this thing is truly a gem. 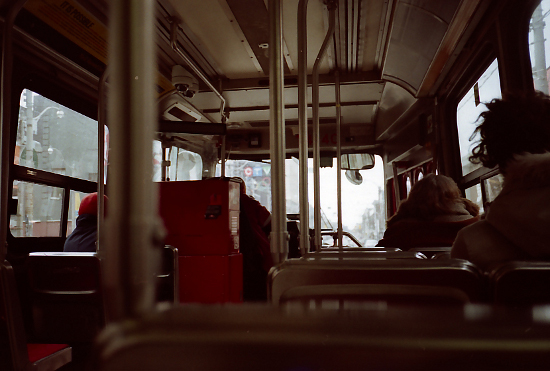 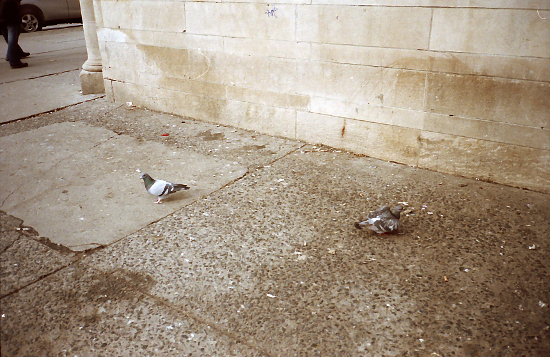 I brought this camera last week when I met up with my friends at the UofM Photoclub and one of my friends exclaimed, “Zeiss?!” Believe it or not, Yashica T4 performs really well mainly because of its really nice Carl Zeiss lens. Yum. 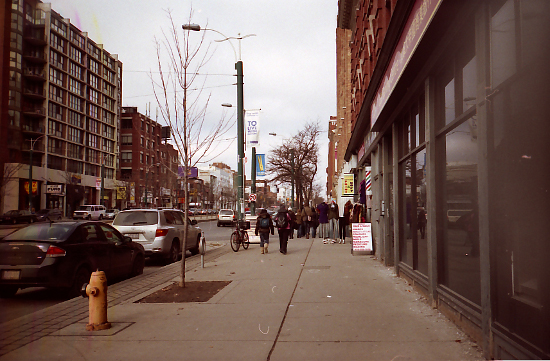 What I also love about this camera is that it is discreet. It has a viewfinder which I used so much with abandon when I was in Toronto. Seriously, this film camera can shoot streets. I promise. 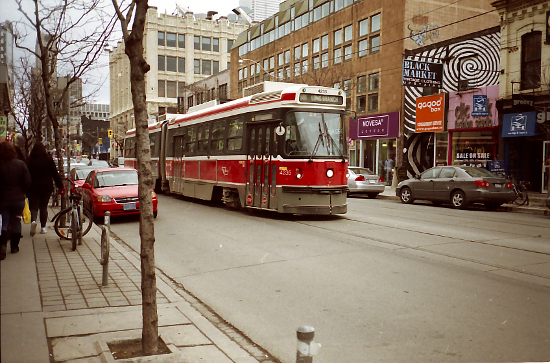 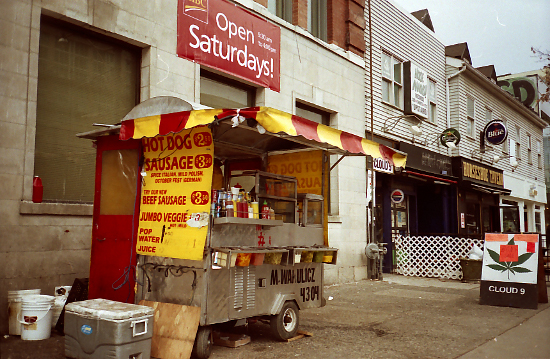 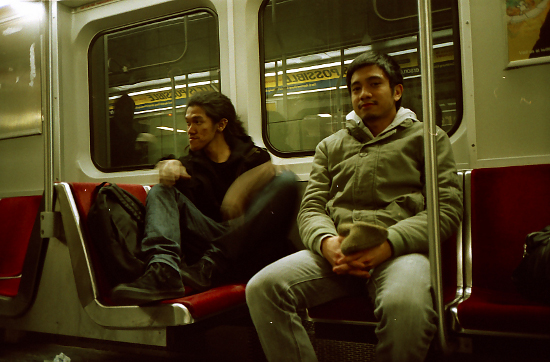 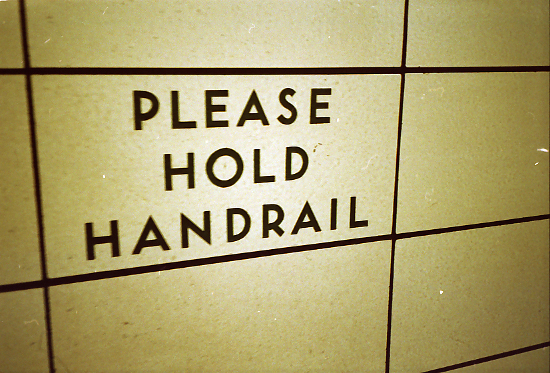 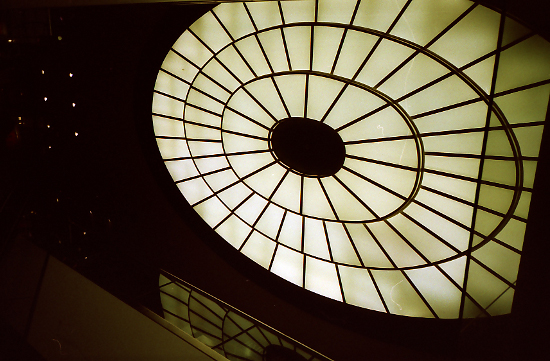 What also contributed to my love of this camera is that it is very small. Considering that I brought my bulky dSLR on my way to Toronto… Which almost delivered the same results (well, not really, I just managed to get my photos right away). If I need to pack light on my upcoming trips, I think this is going to be my main companion. 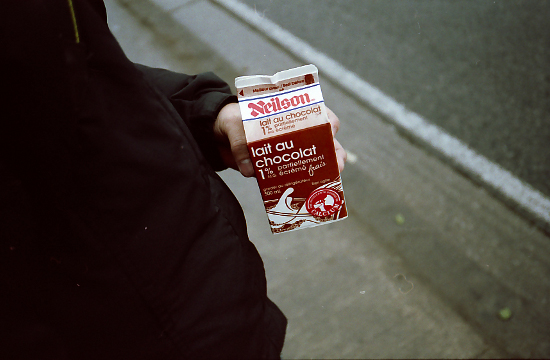 1 thought on “Taking it for a spin: Yashica T4”