WOW. I am not sure what happened here, but I do believe Japan is a magical place for someone to shoot film. There were no changes to my shooting style. It was the same ol’ me. But the results were breathtaking IMO.

With that in mind, I should have just shot film throughout the whole trip. Because of the heat, shooting with two cameras proved to be a difficult task so I ended up shooting mainly digital. I had four rolls exposed (three slides and one b/w) for the trip (and the rest unused) thinking my comfort is the utmost priory and that regardless, I am going to get photos. It’s just that the films will be more special and one of a kind. 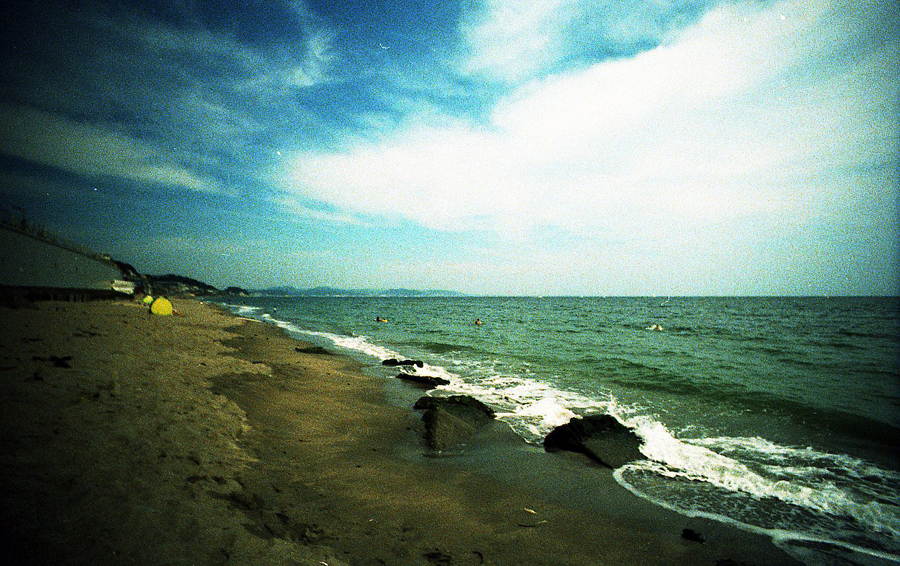 People I saw with film cameras: I saw a man taking photos of his family using an Contax T3; a loud elderly man in Kyoto with a Pentax 6×7; a young man (possibly in his early to mid 20s) with a brown Billingham and a Nikon SLR walking around Meiji Jinju, and a guy with a black Fuji Klasse walking around Nakameguro (he may well be this guy for all I know!).

And then of course this happened. 🙂 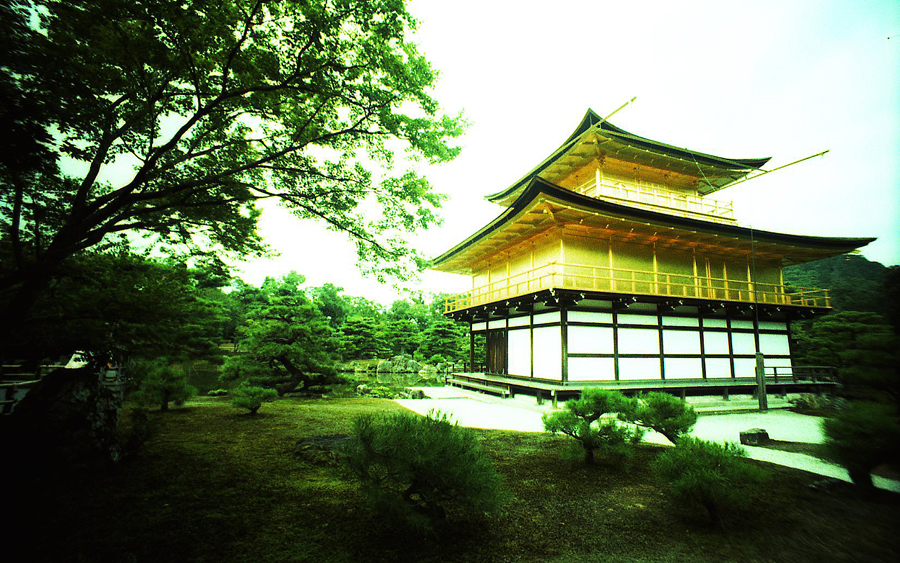 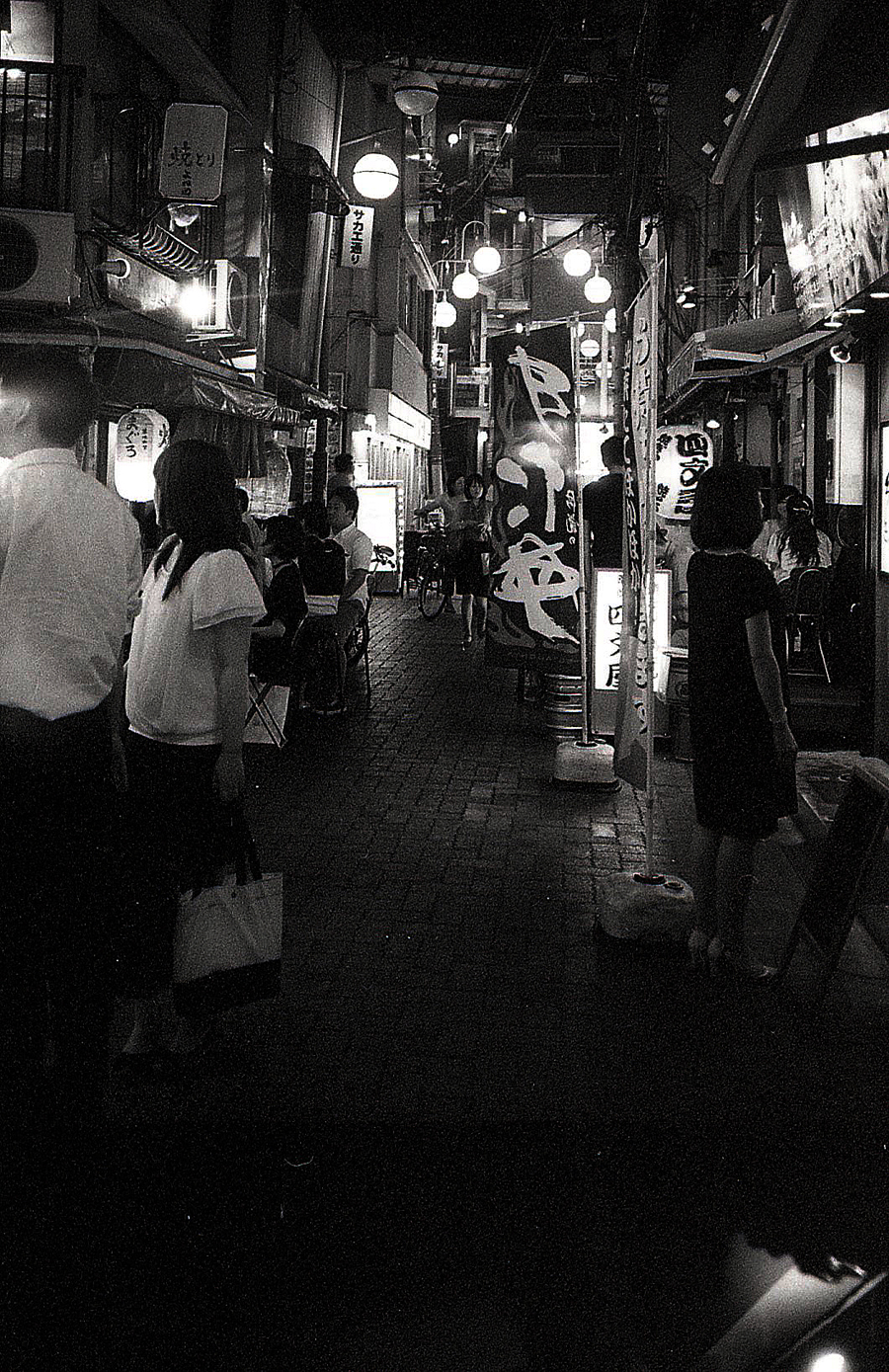 Ah, well. There goes another reason to go back. 🙂