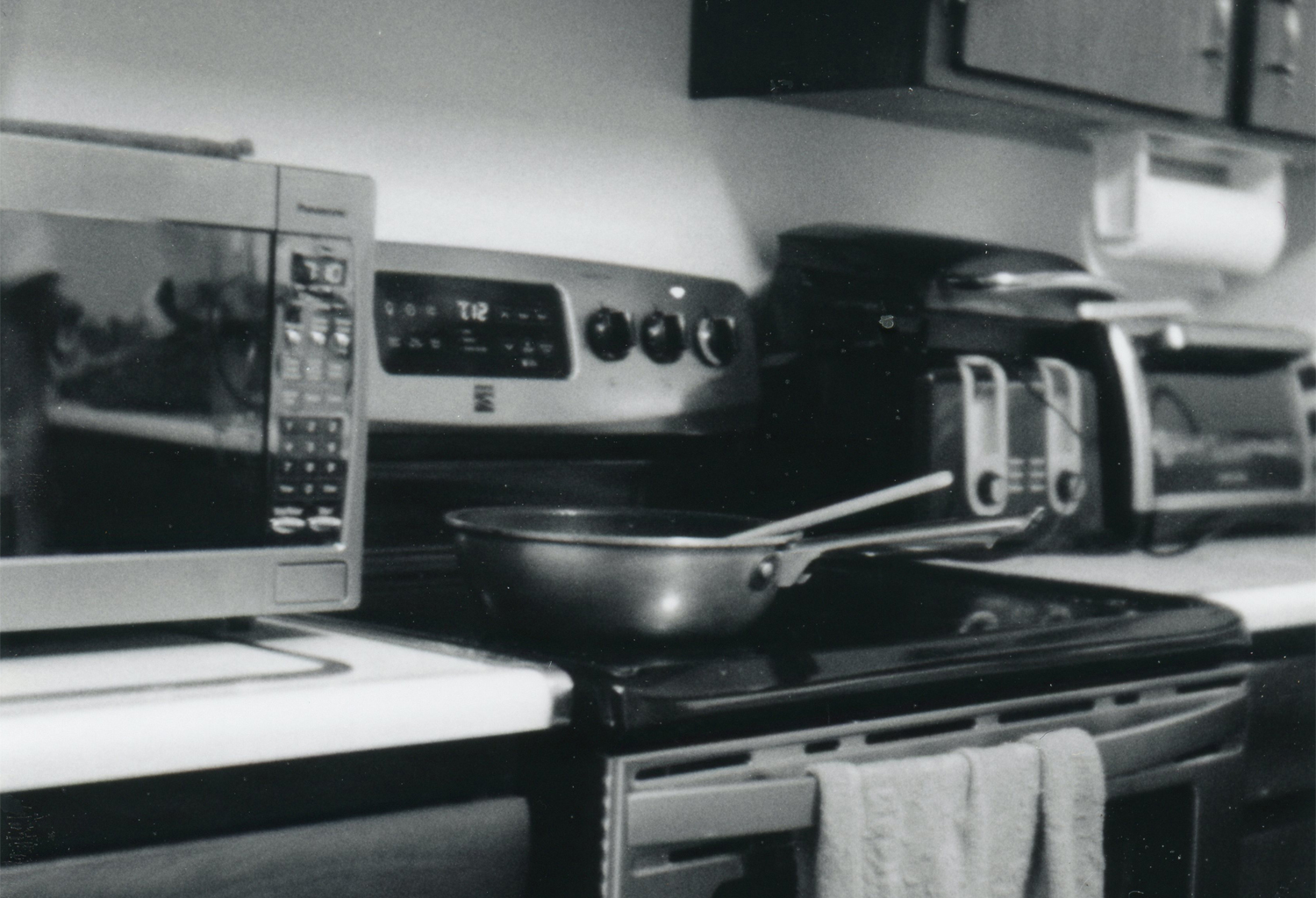 If not for my photography contacts over at Twitter I wouldn’t know of roidweek which has become an annual (global) project (started in ’06) to celebrate and to experiment with instant photography. 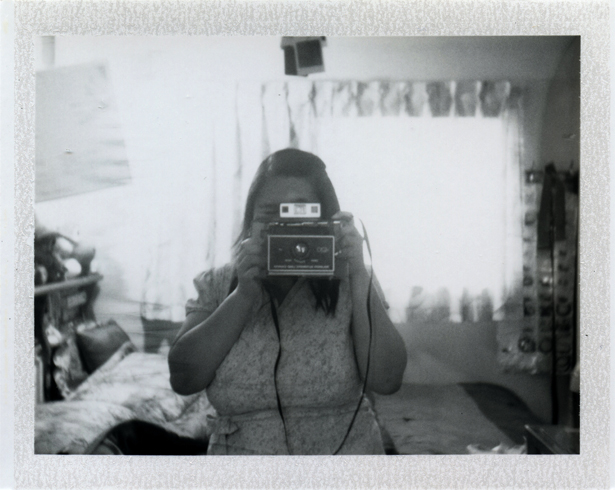 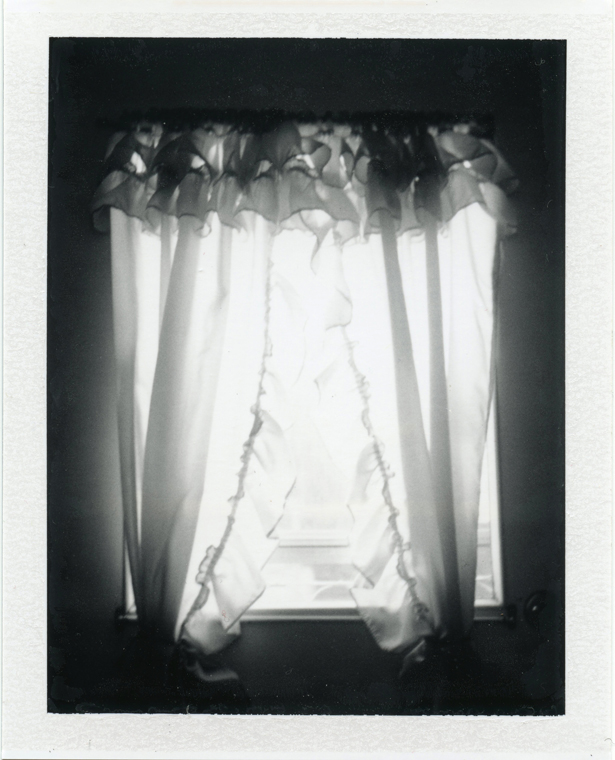 Initially I was a bit hesitant in joining, thinking that I don’t have any Polaroid film in stock (I have one but I don’t want to use it yet!), nor I didn’t stock with Impossible Film. After asking around I found that I can use my Polaroid Land 420 and my Fujifilm FB-3000 film peel-apart for this project.

I haven’t shot peel aparts in a while so after some exposure mistakes I was able to successfully shoot 6/10 photos, 5 were taken on each day of the roid week. 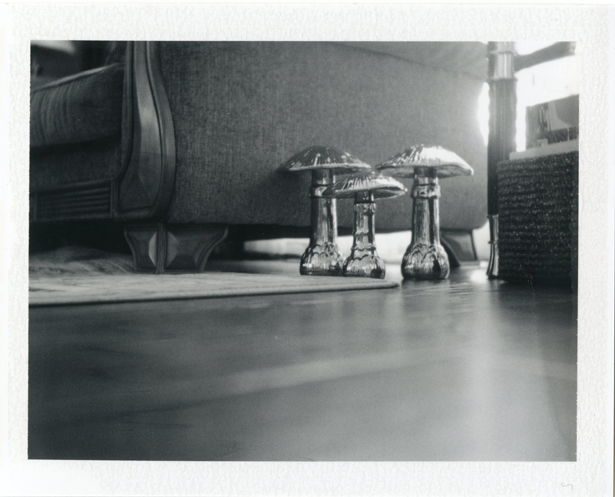 I am happy that I chose to use my land camera this year. Not only it is a great conversation starter, I actually like the whole process of peeling the film and the photo apart. I think the peel-aparts now hold a special place in my analogue heart (I just got my 420 this year). I might do the roidweek again next year but will probably stick with my peel-aparts (unless it gets heavy, so I’ll use my SX-70 instead). 🙂 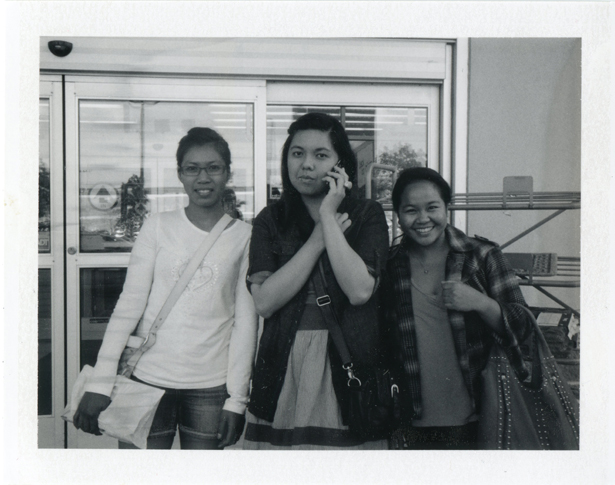