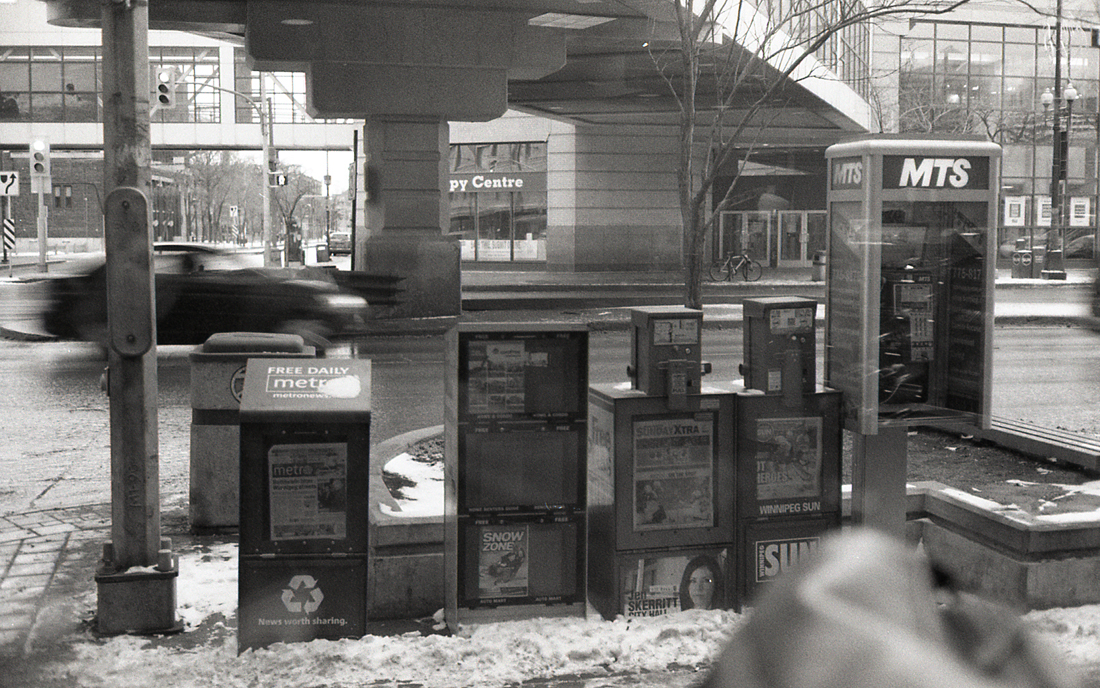 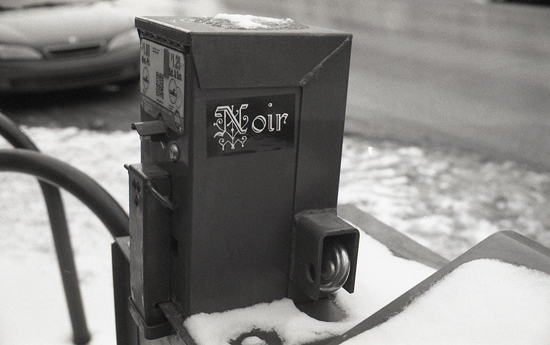 Taking advantage of the relatively warm weather last Sunday, I went out to Downtown to run some errands (meet friends: never happened, delivered my C-41s, etc.). Sunday in Winnipeg tends to be fairly quiet. Edmonton is quiet too (I guess, I always worked on Sundays when I lived there) and Toronto is no way near the word “quiet” even on a weekend. Interestingly I find my quiet Sundays to be enjoyable (as opposed to when I was younger–was used to the malls open longer regardless of which day of the week it is).

I suppose I am getting old and getting tired of the noise in the environment.

Downtown Winnipeg is the hub of hockey, in my opinion as a non-hockey/non-sports fan. And I think it’s good for the city. I like the idea that it brings people together in a central place. 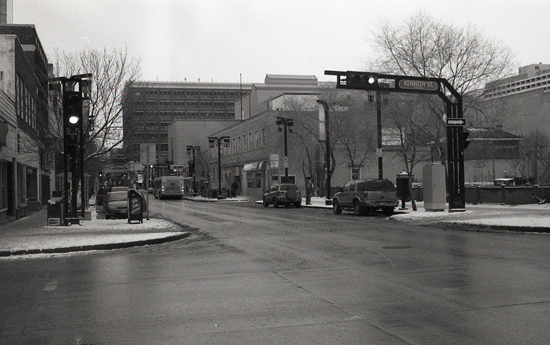 On a Sunday however, it is still quiet. It was chilly last Sunday though but relatively warm nonetheless. Except for this week (at the time of this post), we’ve been getting higher temperatures and hit positive temperature on some days. It’s insane, but I like it. 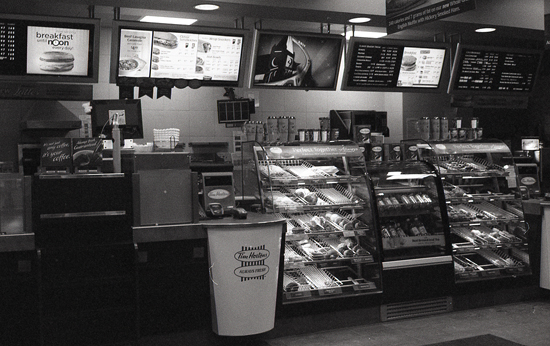 I stayed at Tims because I was supposed to meet up with Pat (who arrived back from Taiwan) but he did not show up (jet-lagged). I ended up staying there, studying. Good thing I brought my notes. 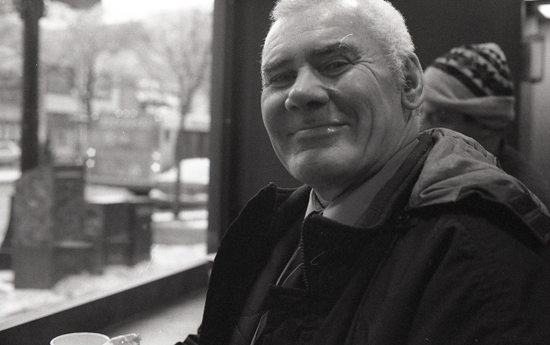 He said that I should get married and have kids, and if that happens, he would like to have a copy of this photo. 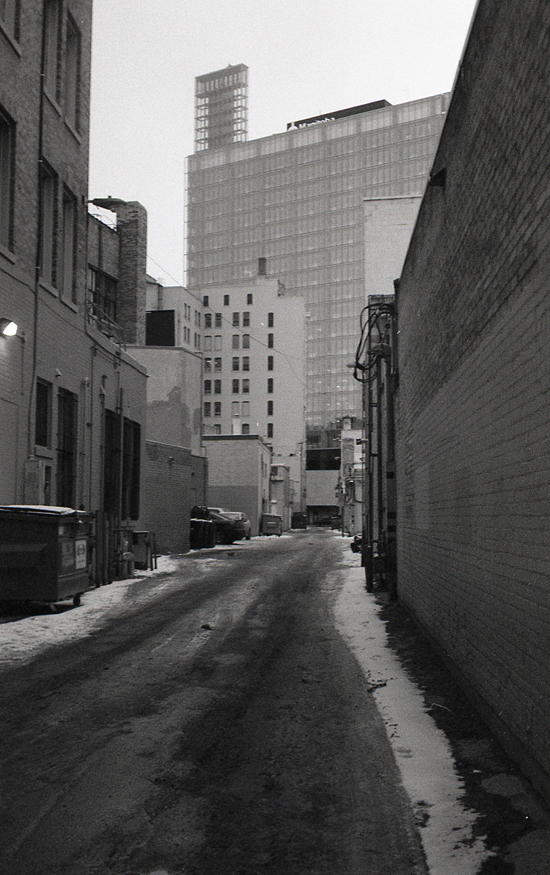 Ah downtown. The things I see and the strange (yet interesting) people I meet. 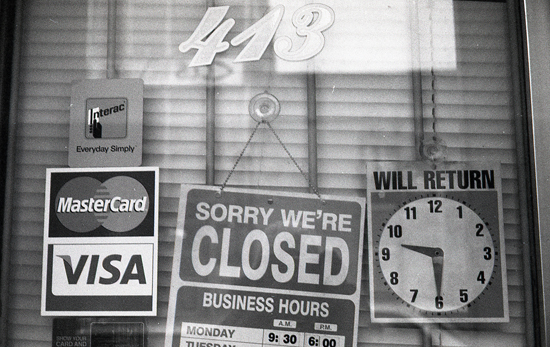