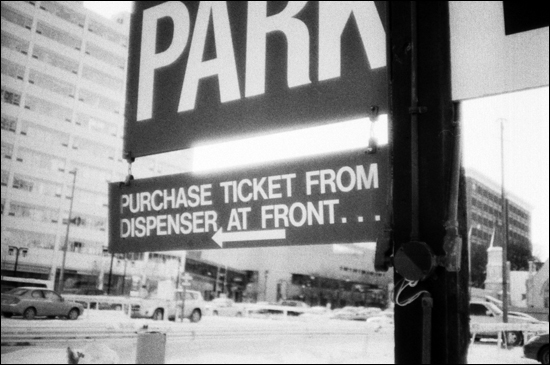 JANUARY 17, 2011 – I finally found some time to scan the one roll, one lens mini-project that I had last December 31st. Despite the low temperature I headed to downtown on New Year’s eve to take photos. Here are some of them. 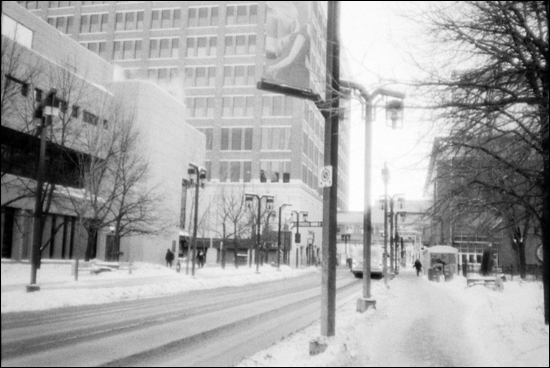 I used my Konica C35 rangefinder. Generally I was not too happy with the results. 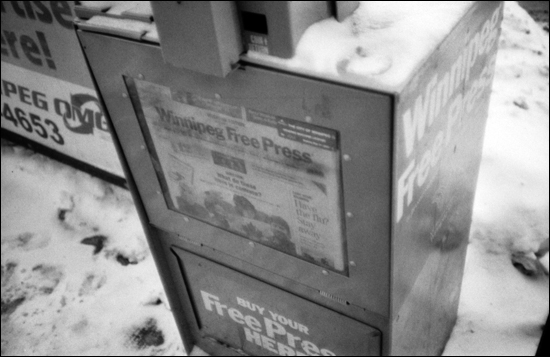 Notice the grain? I scanned the negatives on my beat-up computer (I’m currently updating using a faster one) and I noticed how much grain there was. I thought that was really amazing and added to the gritty feel of the streets. 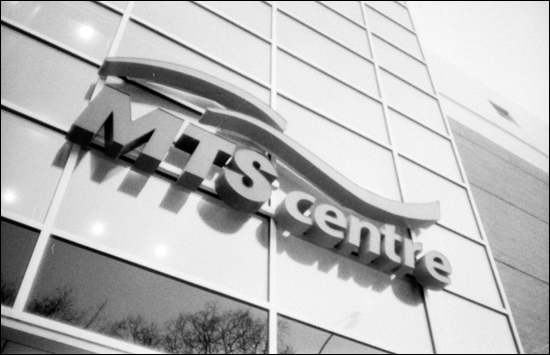 More photos will be scanned and posted later.