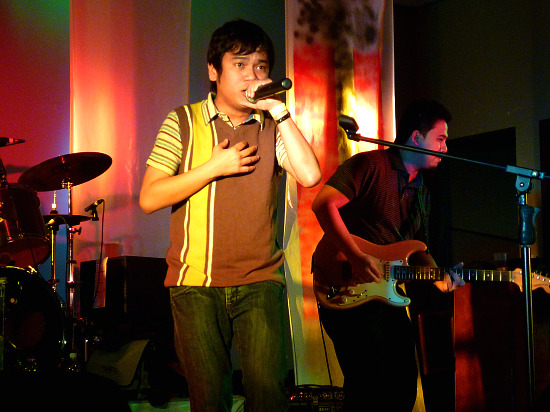 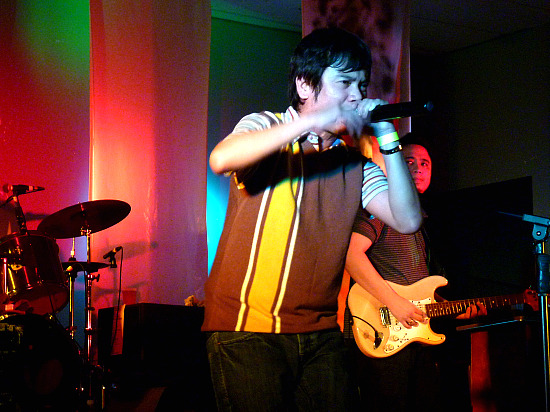 I grew up listening to Truefaith‘s music, so I was just ecstatic when I heard that they will have their Canadian tour — and that Winnipeg’s part of their stop. 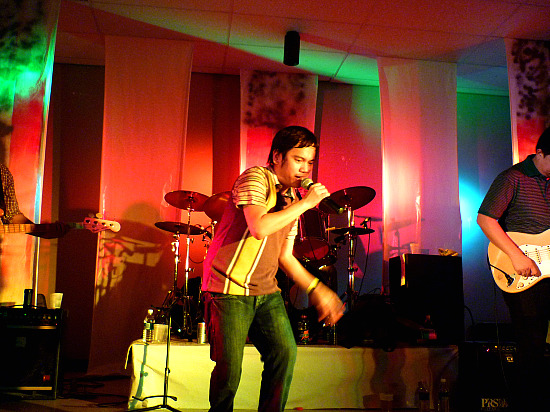 So, of course I got tickets for myself and Joann. The crowd wasn’t that enthusiastic compared to the other bands that have performed here. But then again, it’s probably because of the age. I overheard one person saying that the Pupil tour was better, but come on. Can you really compare crabs from oranges? Of course not. 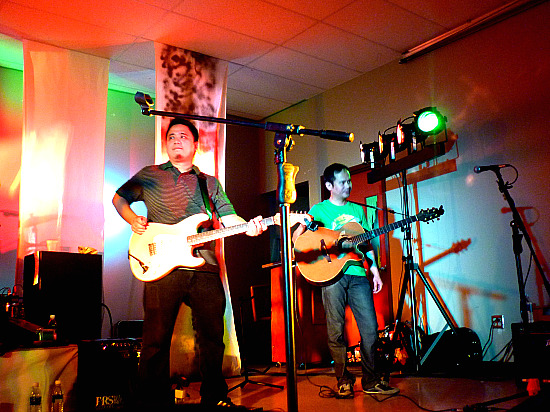 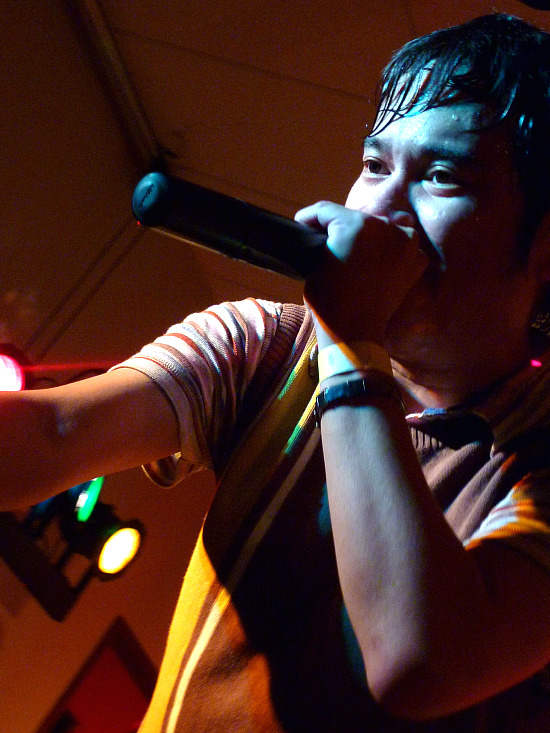 Nonetheless, the last part of the concert was pretty good, when finally people went to the front and sang to their songs. I also was able to hear songs from their new album Love Parade, so I’m looking forward to getting myself a copy. 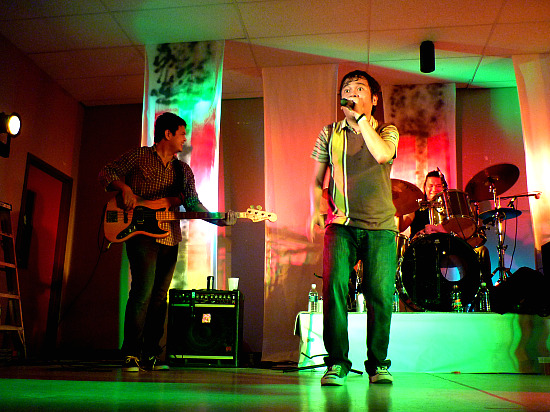 I was able to got my journal signed and have a photo taken with Medwin Marfil, the band’s front vox, so I was pretty happy.

For someone who really looked forward to finally seeing them perform live, it’s a performance worth remembering. 🙂

On an unrelated note, despite the numerous men who brought their dslrs (I think some of them are working for the local Filipino newspapers, so I’ll spare them the comment), I was surprised that there was this one guy who fiercely carried around his Diana F+ with ringflash. I should’ve talked to him. It would be nice to see a fellow film enthusiast in an unexpected place. 🙂