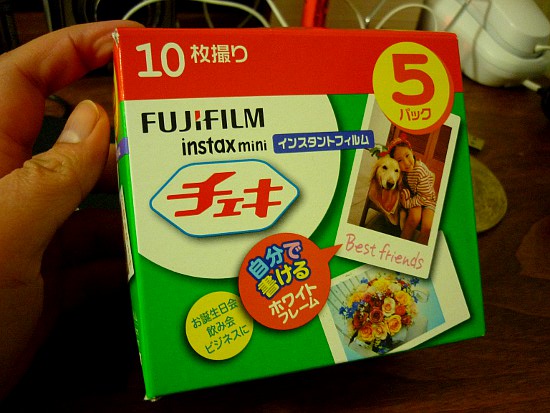 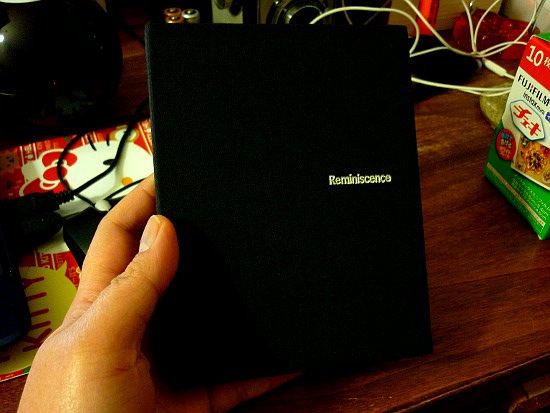 I finally received my new set of Fuji Instax Mini instant film on the mail yesterday morning. I got the 5-pack plain one. I still have some shots left from my Doraemon film, and I still have one unused plain pack, and Cheree gave me another pack of the Doraemon-printed film when she went to Japan last August.

I like instant photos and I grew up using Polaroid but they’re kind of heavy to carry around. Not to mention that the film’s hard to find. Oh, and can I say that the film’s price is still expensive (if not more)? 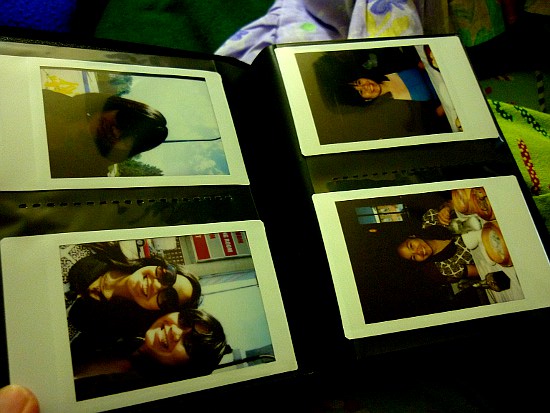 Included in the package is the photo album I ordered specifically designed for Instax photos. The pictures slide in easily. At least they won’t be stained with thumb marks now.