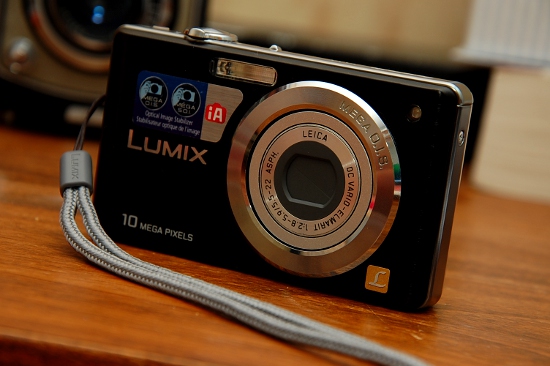 I’ve found a replacement for my really cheap Nikon Coolpix L11 and the winner was this slim Panasonic Lumix FS-7. It’s a 10-MP compact camera with a nice LCD. Armed with a Leica lens, and I think I just got a good deal. 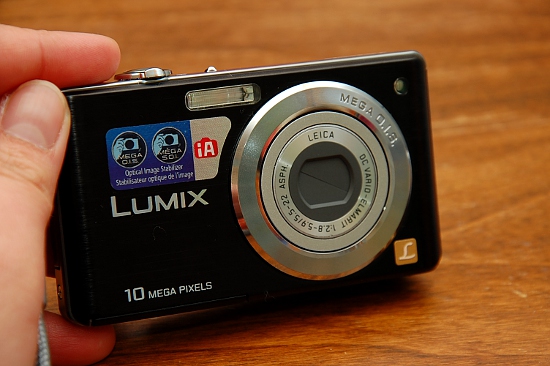 There’s a lot of options in this camera including the scene shots. My only concern is that I’ve been so used to the menu of my previous compact P&S so I got a bit confused using my Lumix. However, I think the photos, overall, were sharp and crisp compared to my old camera. This has been my on-the-go unit now, since I’ve found it unnecessary to carry my dslr around each and every time I go out. 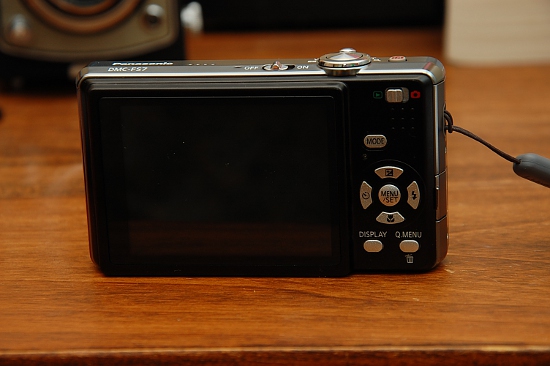 The LCD is very bright and clear (which I really like), and the camera focuses well too. There’s two options on how to do macro (AF or Zoom), for those who would like to take close-up and macro shots. I have tried shooting in low light and it was okay, although it won’t give in as much as an SLR. But the photos were still decent and relatively sharp. It’s thin, so I tend to be more careful when I’m using it. And since the camera has a wide LCD, I always have the camera case attached to its strap just to avoid the scratches when I am not using it. 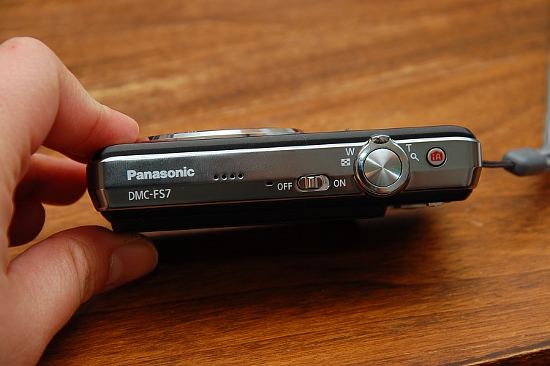 I have not used the rest of the camera’s features, though I think Panasonic has just put the stuff that I need in this camera without really putting unnecessary features in it. I usually just change the colors, the ISO and the megapixel count on the camera and that’s it (I stick to 7MP). It’s a good small camera that delivers without actually asking you to pay too much. For me this is one reliable unit which helps me to take nice photos without the heavy weight of my dslr.