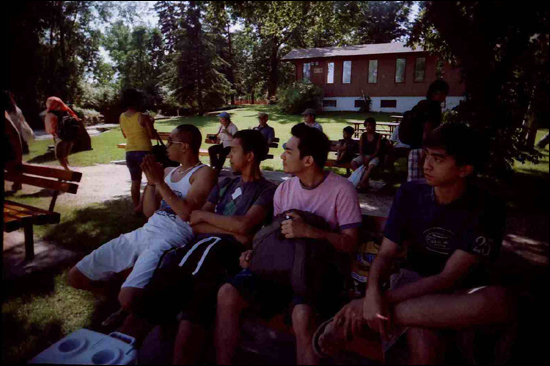 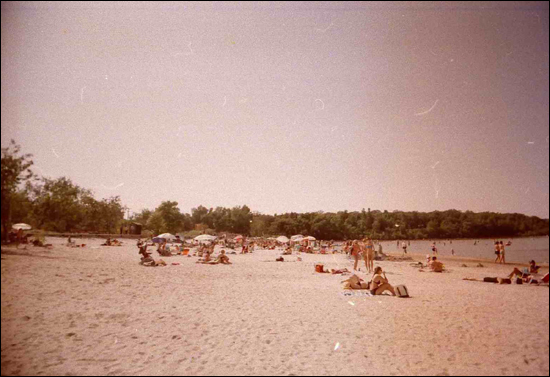 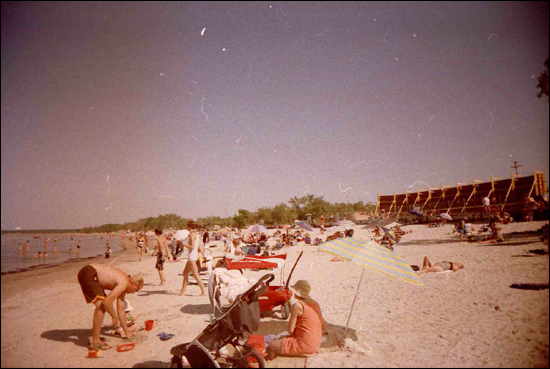 I was able to scan my negatives last Thursday (which I used last time when we went to the beach) and they turned out awesome. 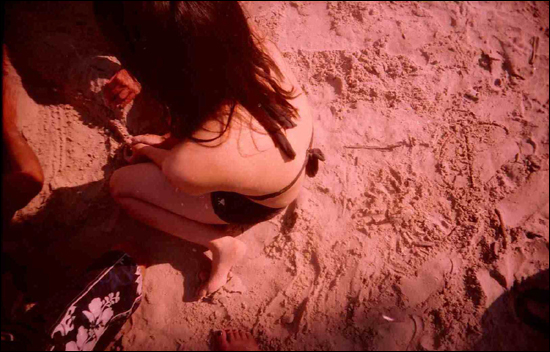 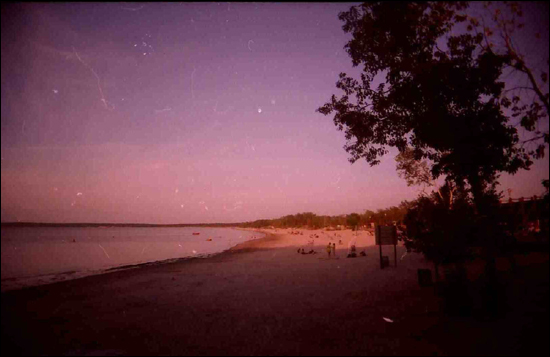 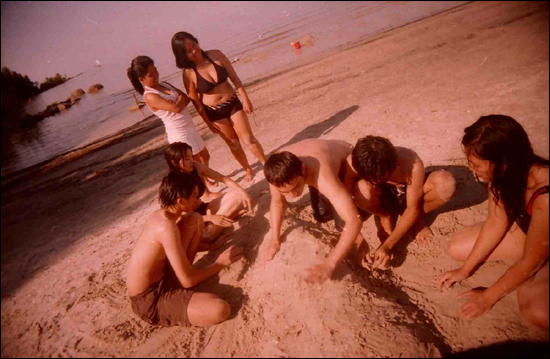 Was really surprised at the Likon film because it turned out like a redscaled film even though I didn’t even reverse it. Was nice though, very vintage-y. 🙂

2 thoughts on “Filming under the sun”