I have managed to use the university’s dark room a week or so and had some slides from last year (they have scratches already, sad) and a freshly-processed black & white roll of film scanned. Yes the org has a scanner now!

Anyway these are some photos I took when I took Aris & Cielo’s photos. 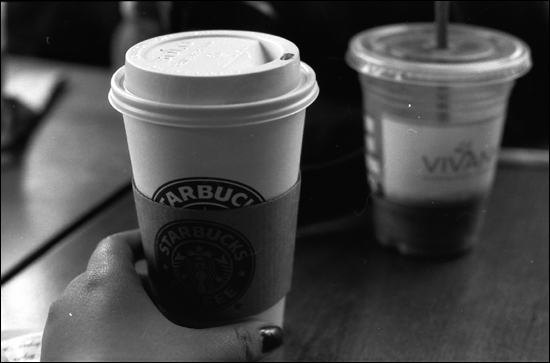 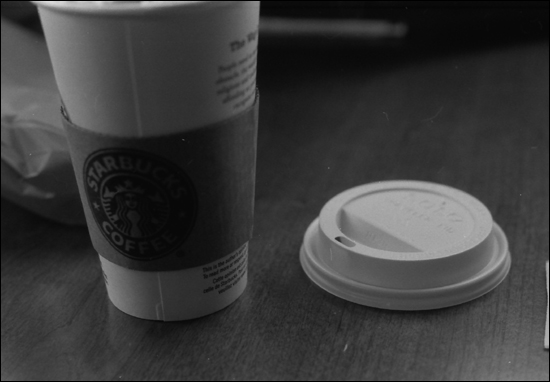 It’s been a while since I was able to process my own film. Good thing I got some help. 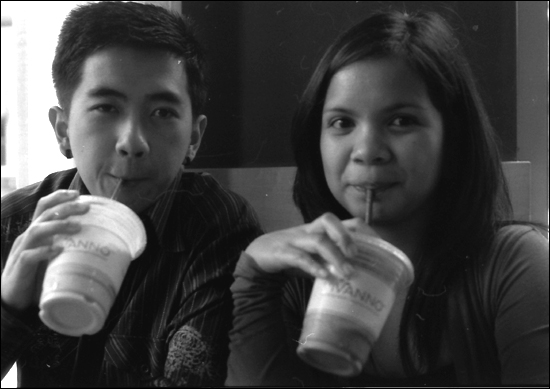 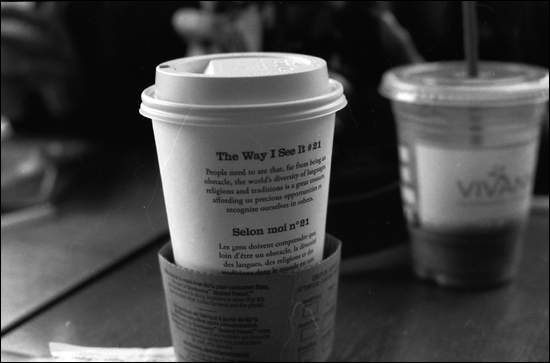 I haven’t been shooting much. That’s probably a lie. I took a huge amount of photos for the university orientation on behalf of Marylin abandoning her volunteer work in the university because she was out of the country. I took so much photos I have decided not to touch my D40 for a while. I had some rolls processed (two of them were from the beach trip, one was a test roll for my Canonet 28 taken after I got back from Edmonton), and I can’t wait to scan them hopefully tomorrow. One of the rolls I used happened to be one of the Ferrania Solaris I bought, so I’m pretty excited to see the results.

As I have been spending time on Downtown Winnipeg (my classes are being held there), I’ve decided to start shooting on film. I bought my Olympus Trip 35 yesterday and hopefully I’ll be able to finish the roll by the end of the month. And again, hopefully it won’t be disastrous as the first one (my first roll for that camera was a mess; I don’t know if it has something to do with the missing screw on the top metal plate of the camera which allowed lightleaks, or I made a mistake during the developing process).