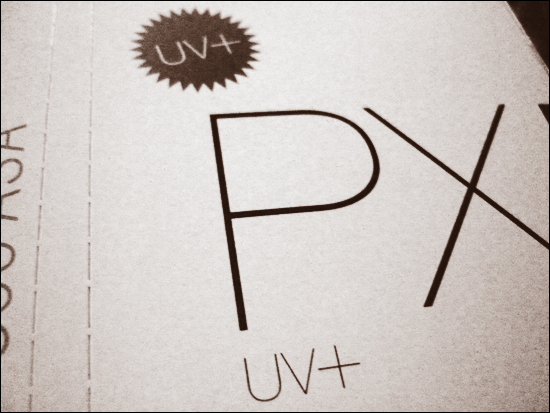 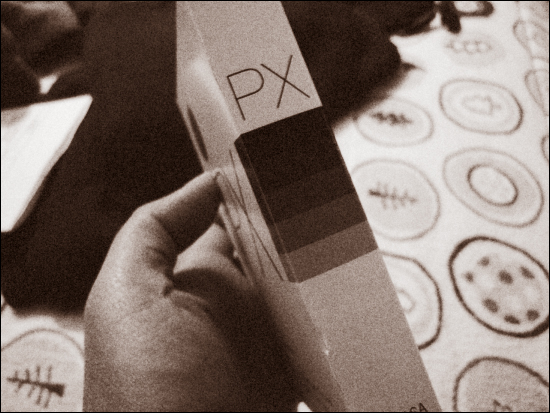 Yup, I got myself a package of Impossible Project‘s PX Film in 600. I only have one Polaroid 600 pack left and it’s in my fridge, waiting to be used. However I decided that maybe I should give Impossible Project a shot (pardon the pun). Despite K‘s discouragement (“it’s expensive!”) I decided to buy one pack of PX 600 UV+ and see how it goes. 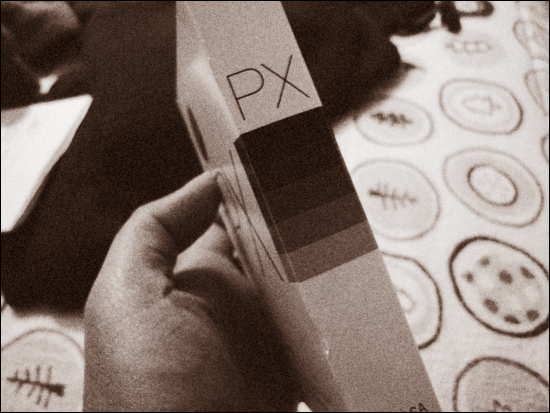 I actually thought that it’ll arrive later because of the holiday season but it came quicker than expected. Anyway I decided to read about the film before trying it out.

Just to let you know, I love the minimalist packaging of the PX film. 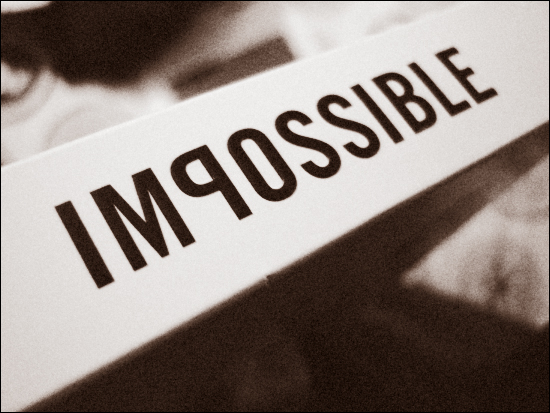 I already shot 3 out of 8 frames (by the way, my film counter cannot detect that there’s only 8 frames in the pack. It shows 8 out of 10 instead of 6 out of 8 frames. Interesting) and it’s a delightful experience. I should’ve followed the tip where they said that I shouldn’t be moving the dial (I did) so my first frame was a bit lighter than I expected. Tried to warm it up with my blow-dryer set to low heat. Ha ha. 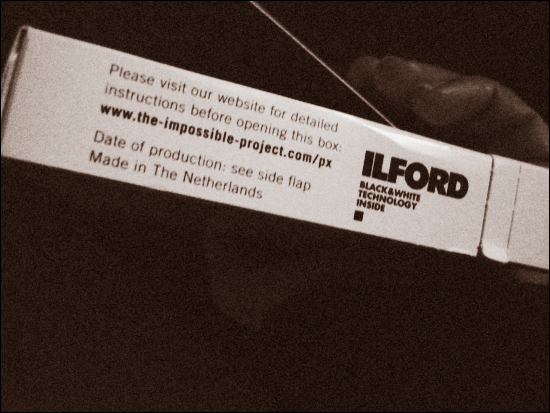 My concern is that I think the chemicals were not distributed properly on one of my shots. I can see blotches on it nonetheless the exposure was great!

Another concern is the temperature. IP already explained that the integral films are sensitive to temperature. I live in a city with a humid continental climate, so it’s going to be a great challenge to use the PX film on a temperature around -20/-28 degrees celcius.

Suffice to say there’s something in that pack that makes me want to shoot more. Such personality! 🙂

Sample shots will be up tomorrow.