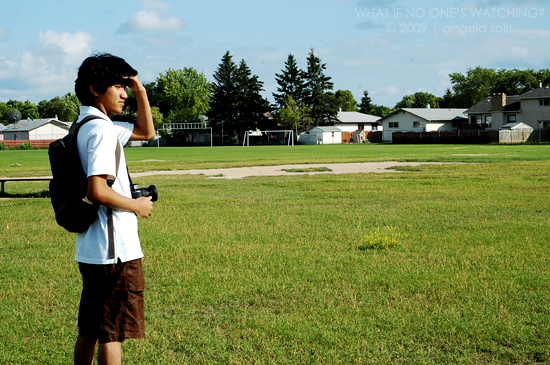 My non-biological brother Alvir came at my house the day after I arrived home. He wanted to hang out, and so we did. 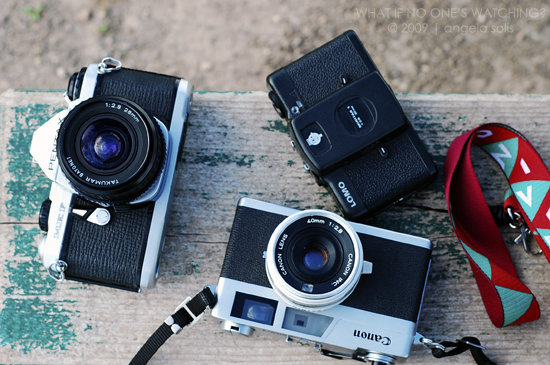 We spent the early parts of the afternoon just talking and bonding. I just woke up when he came over so imagine that I was still not myself. We basically played around with my cameras. Alvir’s starting to get hooked with film photography and I am encouraging him to do so. After the quick rainshower, we decided to go to the community school across my house to take photos. I took the opportunity to use up my remaining films inside three of my film cameras.

It was my first time to use Ueno, my Canon Canonet 28 RF. I bought the shiny toy last year but didn’t get to use it because the light seals have deteriorated (read: sticky and yucky). After a year, there are no more light seals. LOL. I used a cheap 24-exp. film roll from my aunt in the Philippines. 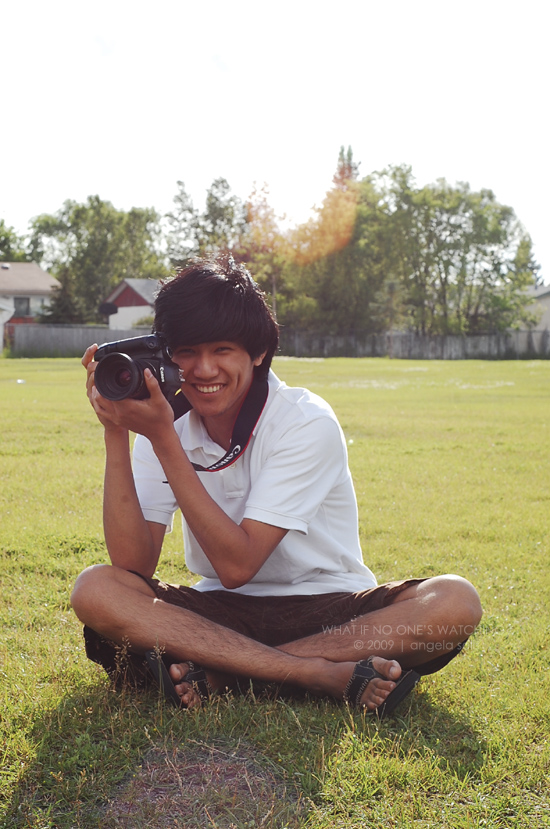 The weather’s weird that day. Sun’s hiding. Clouds coming out. Wind strong. Eh. Not a very nice day to go out, but it was a challenge for me and Alvir. He brought his 450D and a 35-80mm lens from his Canon film camera. This shot has a very nice color to it. Rare thing to happen that day. 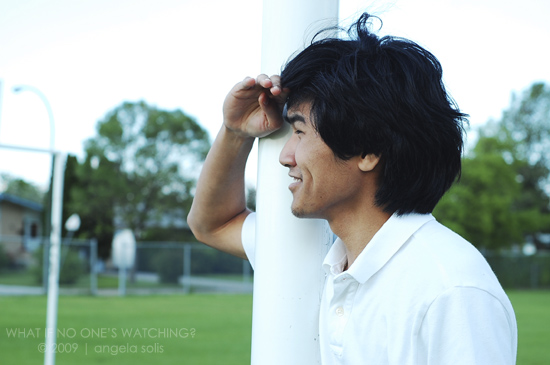 Later in the afternoon, the devil arrived. I mean, Marylin. 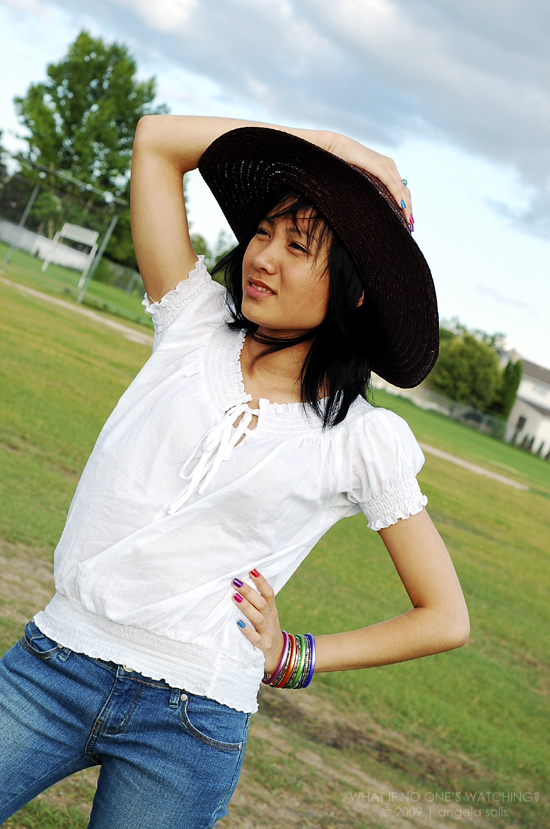 She said she cannot pose for us, but she brought an armload of props. She wasn’t ready, and Alvir and I were convinced. Really convinced. 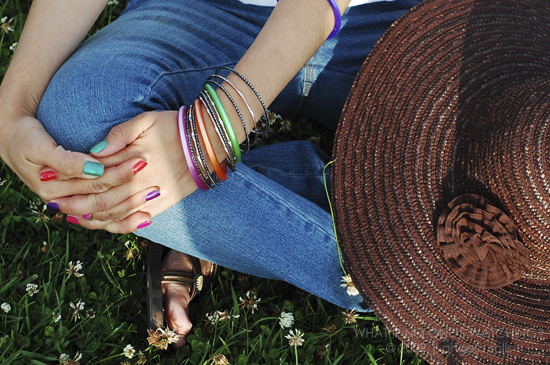 Aris and Cielo, the boyfriend-girlfriend photographer tandem, dropped by to say hi (sorry, no photos, I got tired shooting after). We chilled in the middle of the school field, and then decided to hang out at my place for a bit before we called it a day.