This is a delayed entry. Well, I do need to rest and catch up with people, and I had to fix my PC which I haven’t used for half a year and has become a sorry state of an equipment because it was too slow. Nevertheless, it’s never too late for nice and shiny photos. 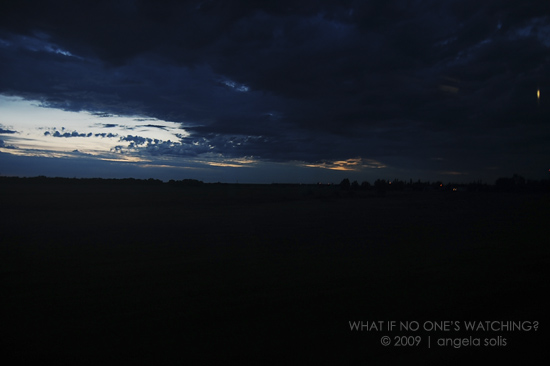 Contrary to what I expected, I slept a lot on my way home. Too much, if you ask me. I didn’t sleep long, I actually got a lot of “mini sleeps” if you want to call it that way (I can’t really call it a nap). I was able to get a more steady sleep later in the afternoon though, but the first few hours were rough. I departed Edmonton at almost 1, and slept and woke up every hour.

This was the view I saw when I woke up around 4:30 in the morning. At that time I actually have no idea where I was. 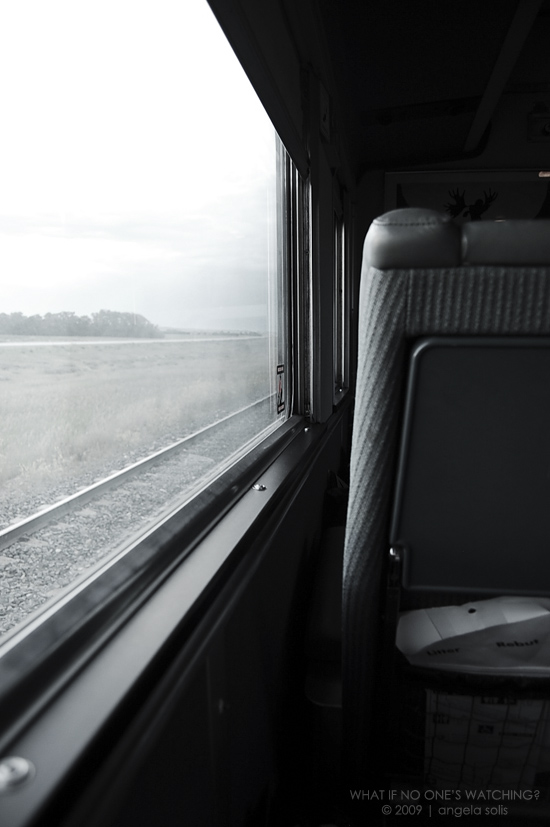 Taking photos inside a moving train is hard. I was planning to stick with my trusty 50mm but to no avail. I decided to use my kit lens. Lots of blurry photos not to mention annoying sensor and lens dust. Anyway, I decided to catch some sleep after taking enough photos. 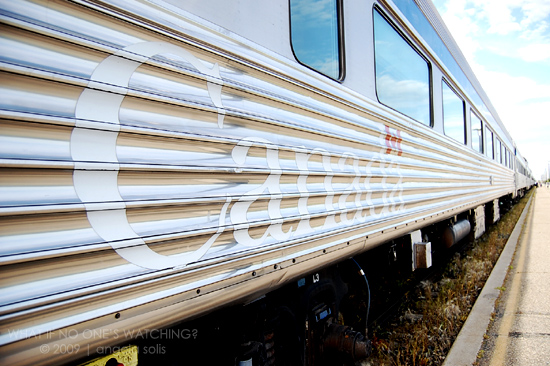 Woke up around 8:00 in the morning with the announcement that we’re already at Saskatoon, SK and will be having a half an hour rest. I decided to step down and enjoy the warm and sunny weather. 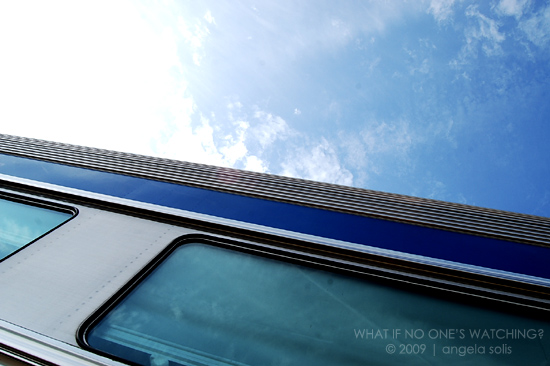 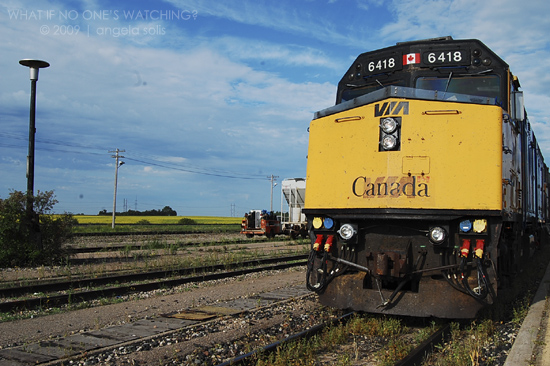 Also took the opportunity to see what the front of the train looks like. It looks so… rugged compared to the rest of the train cars. But I think it’s cool. Eventually it’s time to go back inside the train. 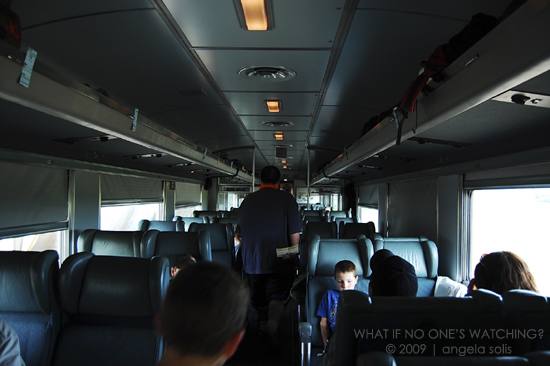 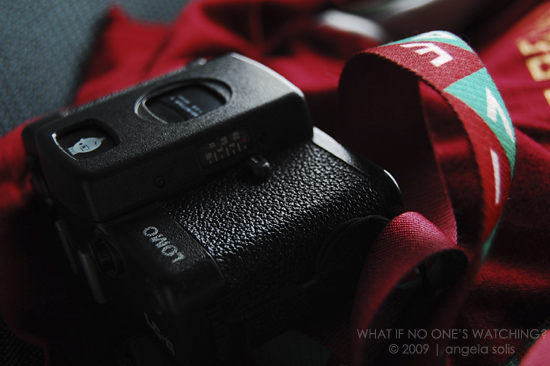 I’ve been taking photos and reading and eating and sleeping inside the train. It’s kind of tiring. The view’s nice though, but again it gets a bit tiring and boring especially if you’re alone. I recommend to take the train with someone because it’s better to have someone to talk to. 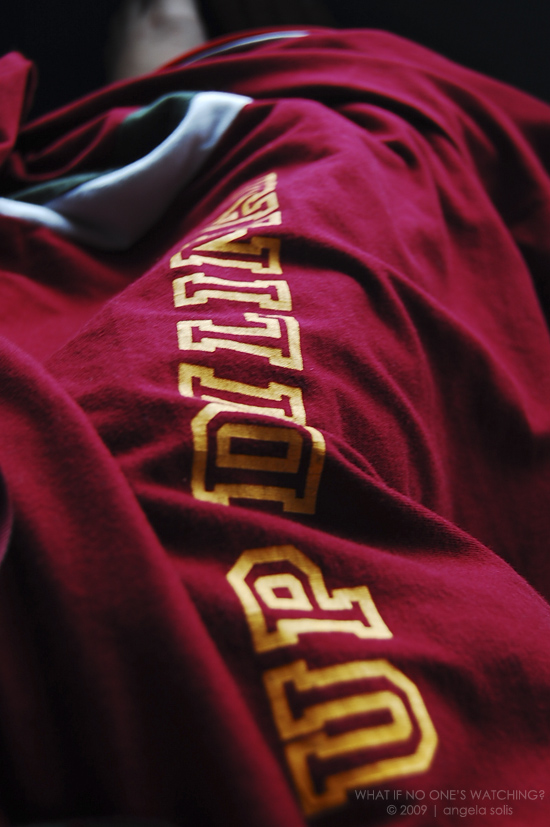 I wasn’t really lying when I said I slept a lot. When I woke up it’s around 7 in the evening and we’re already in Winnipeg. And silly me I misread my schedule so I thought the train came early. Weh. 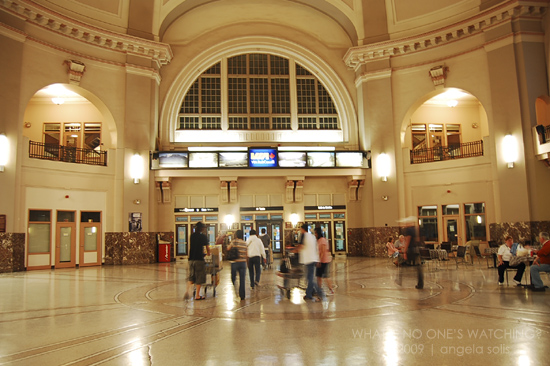 My aunt, uncle and my cousin were the first to arrive at the station because my dad had to pick up my mom from work. After getting my baggage, we were on our way home.

Winnipeg’s VIA RAIL station is made of awesome, I think.