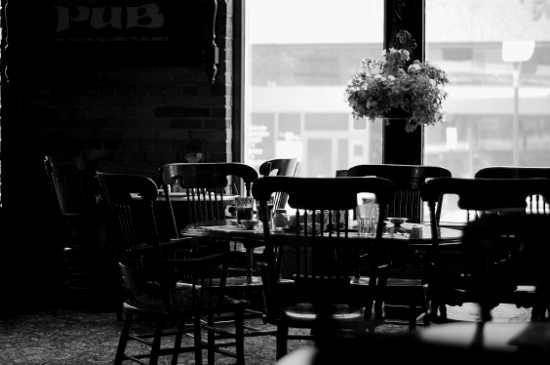 Yesterday I spent the entire day hanging out with Jacob and Mac. We went to church first, and then had lunch at Old Spaghetti House. Now, this could have been your usual “It’s Wednesday and we’re off at work” day, but fortunately (or unfortunately, depending on how we’re going to look at it), it was an important day (for me at least haha) because it’s the last day that I will be hanging out with them before I go back to Winnipeg next week. Yes, exactly 7 days, now 6 since it’s already the 16th. 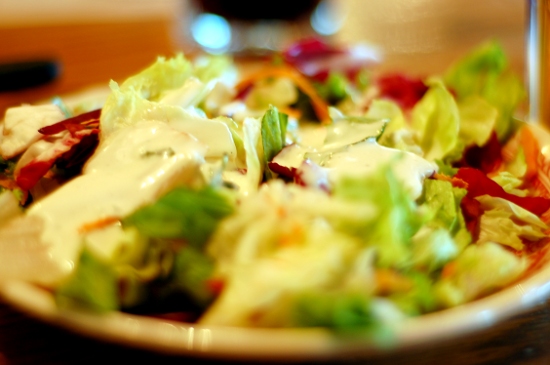 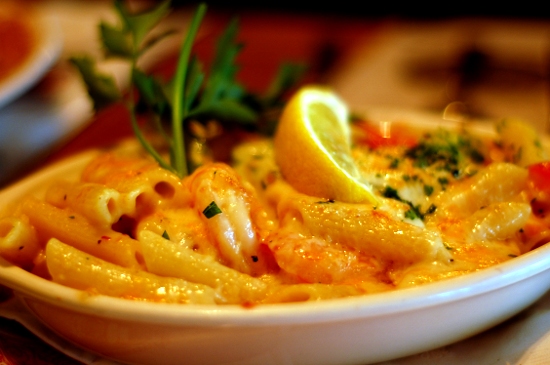 I decided to just use my AF 50 f/1.8 lens yesterday, and I would like to say that the restaurant’s lighting was very very nice to my lens. Anyway, as expected The Old Spaghetti Factory’s meal is very filling. 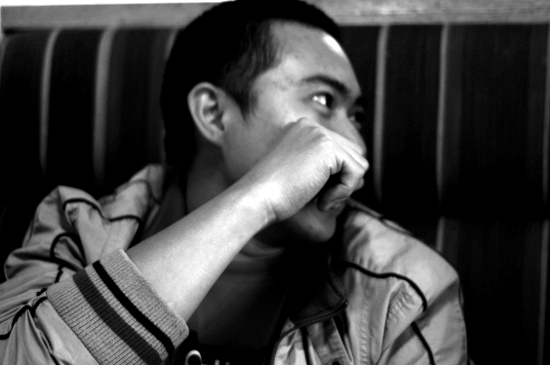 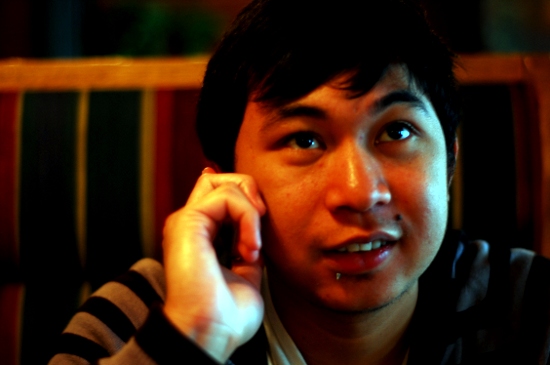 And Mac, who was talking to Ate Grace on the other line. 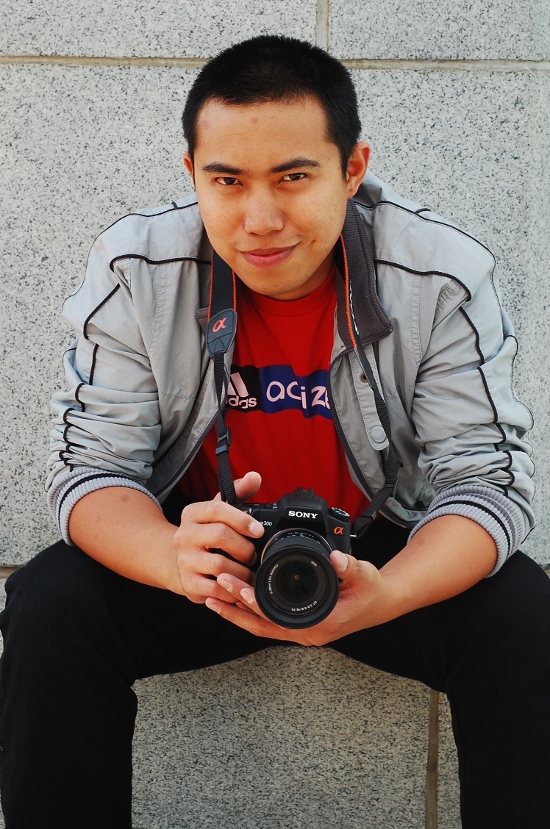 We ended up going to Churchill Station (just across the Edmonton City Hall) because we thought that The Taste of Edmonton’s ongoing (till we realized that it won’t start until Friday). My friend Nash saw us on the other side of the street, so she crossed and hung out with us for a bit. Again, can I just say that I love my prime lens? 🙂 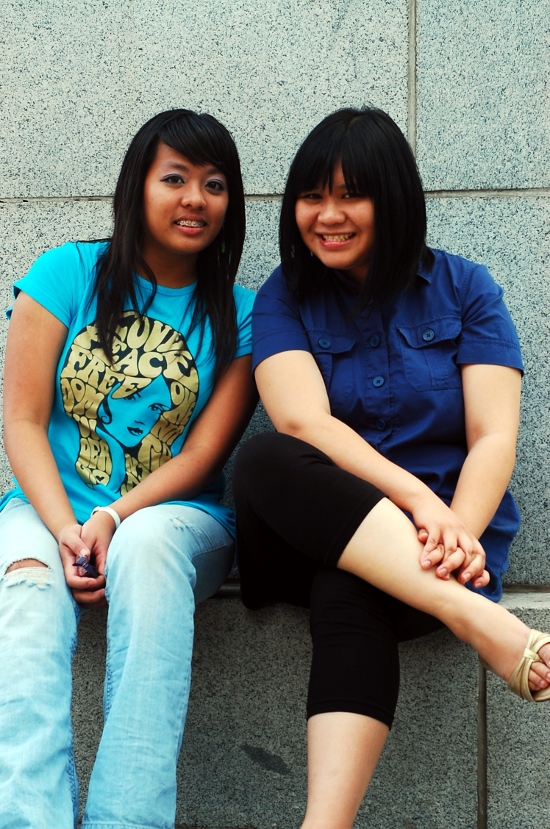 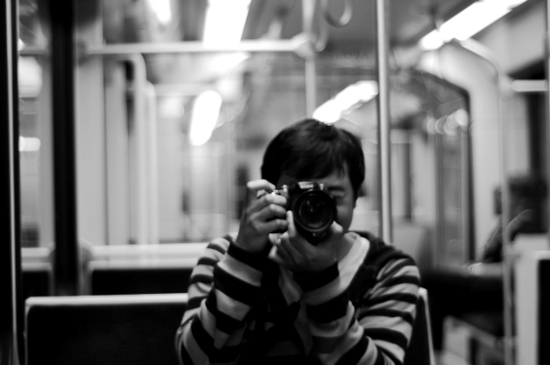 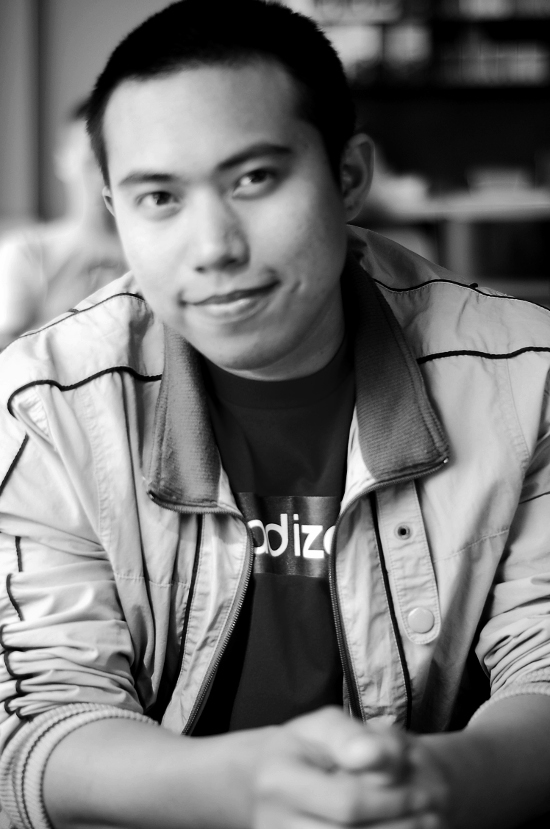 Nash left after a couple of photos, and then the three of us decided to just hang out at Whyte Avenue. We went to Starbucks and had coffee. 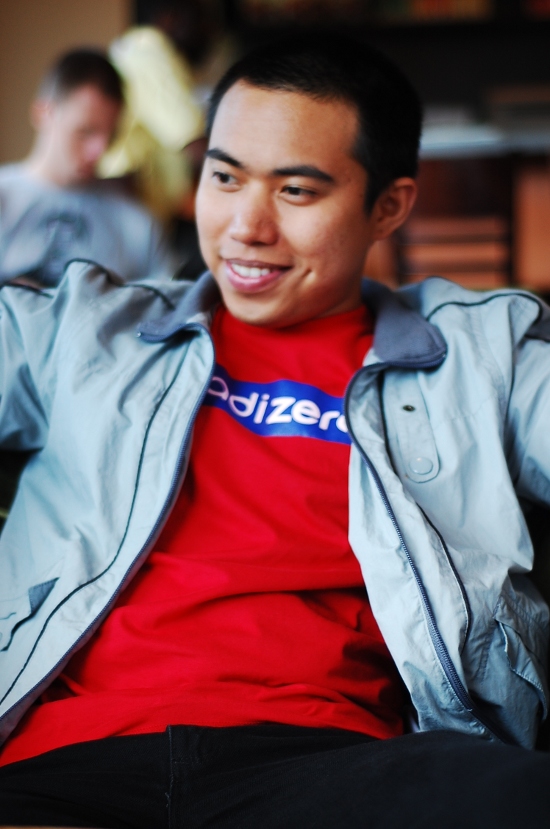 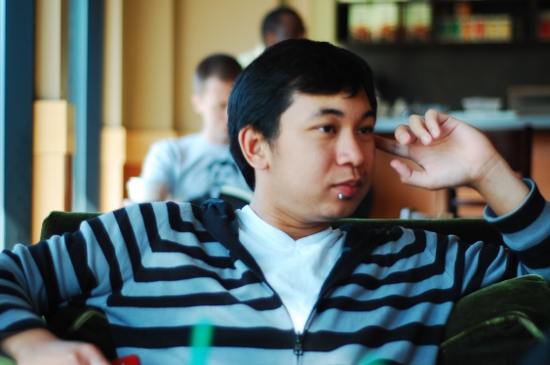 It was too bright at first but again (and I will say it again!) my lens is amazing. Light + my lens = best friends. 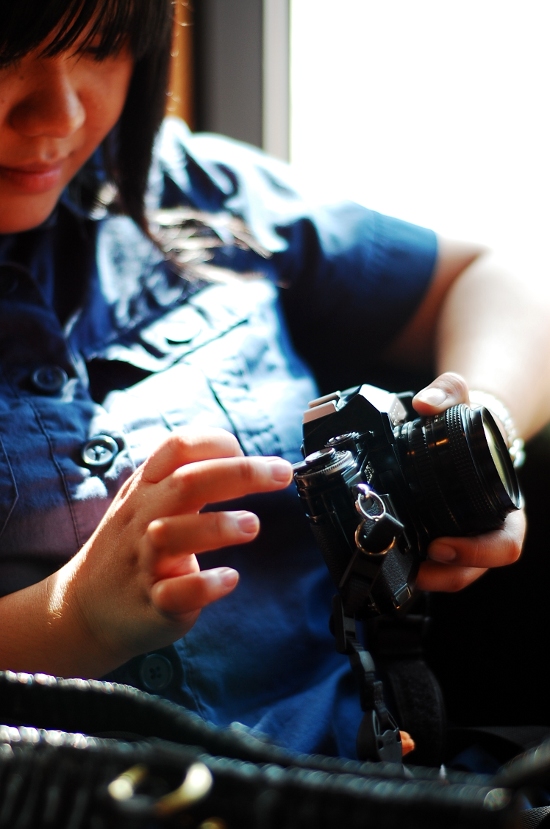 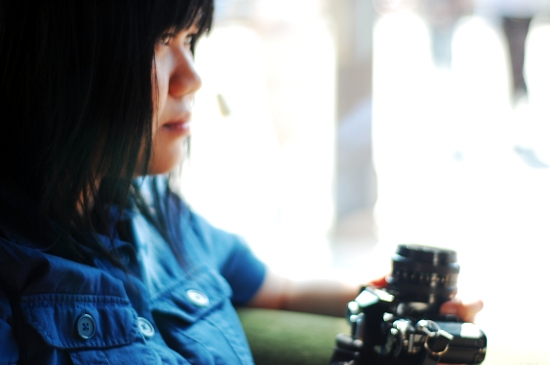 We actually took turns using our cameras (the guys brought Sony Alpha dSLRs), and Jacob took two photos of me that I really like. It’s surreal.

Nash and her friend Ina followed us later at Starbucks, and then they had dinner at Opa’s. We then headed to Wee Book Inn to check some books.

Yesterday was really fun until the guys had to walk me to the bus stop on my way back to the dorm. I just realized that it’s the last day that I will hang out with them. Time flies so fast when you’re having fun, and before you know it, the moment’s gone.

This is not my style, but let me take this opportunity to thank the two of you for being my friends; for the company, the laughs, and for letting me meet other people. Ang galing niyo lang talaga. I am happy that I met you guys, kasi sobrang saya kapag kasama ko kayo, sobrang swak yung wavelengths. Salamat ulit, and hopefully we’ll be able to talk, laugh and dream under the common skies. 🙂