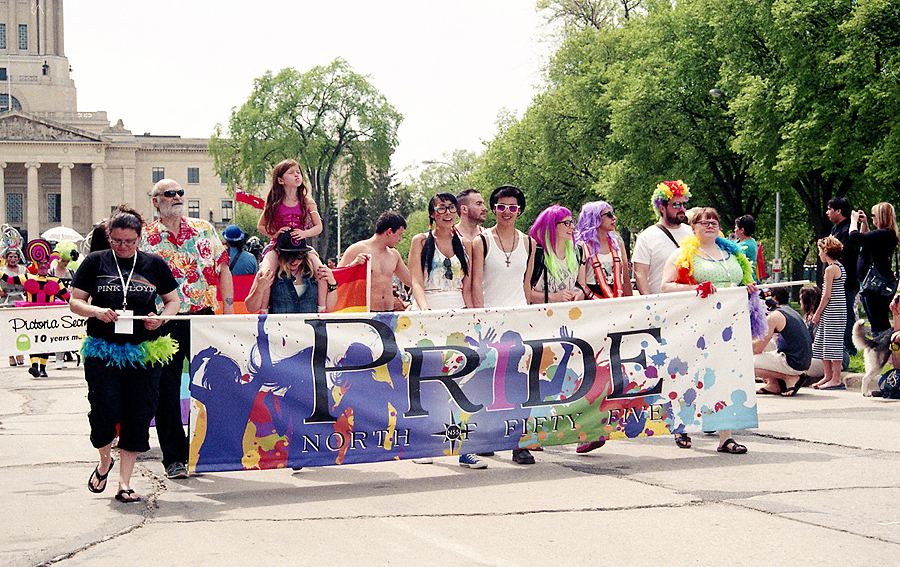 I welcomed the summer month and my birth month of June by attending this year’s 2014 Winnipeg Pride Parade. The last time I attended was a few years ago with K (you can view the images here – can’t believe it was back in 2011!). This year I was accompanied by my good friend C (it was supposed to be a #girlsonfilm kind of day, but the schedule didn’t pan out. Maybe next time!).

Say what you want to say about Winnipeg and its godawful weather, but the city brims with happiness and support among its community members. The Pride Parade is just an example. I saw the enthusiasm of the parade attendees – especially their respect towards their family, friends, and colleagues who are a part of the LGBTT community.

I am honored that I captured these scenes with my camera (also a great time to come out of my photography slump – thank goodness for sunny weather). Enjoy! 🙂 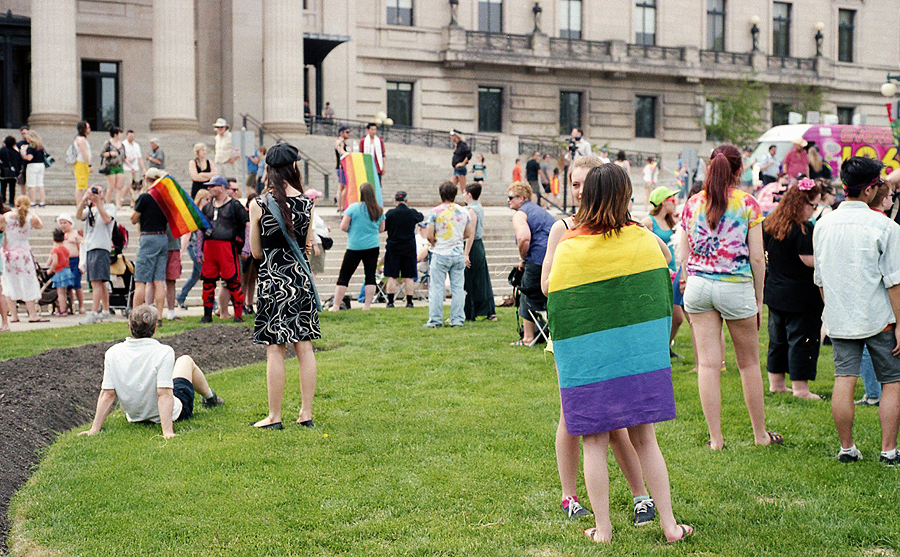 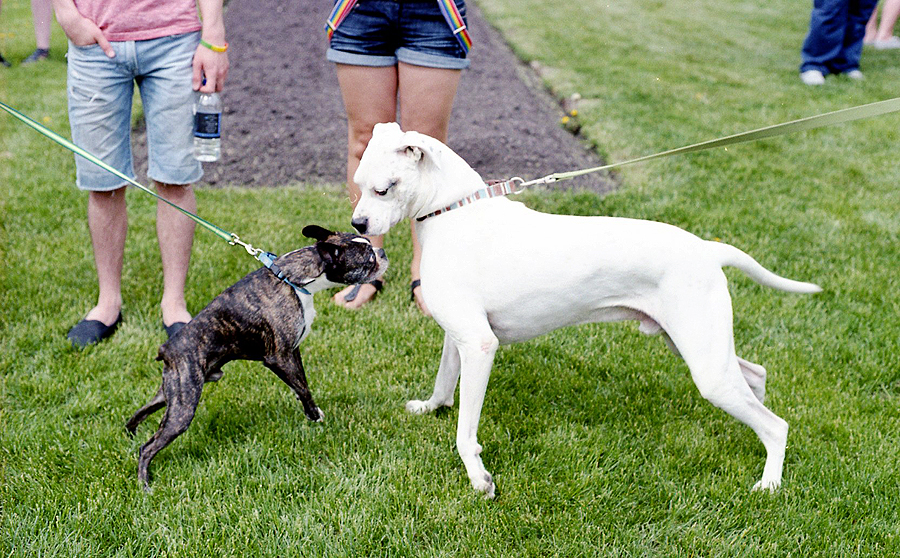 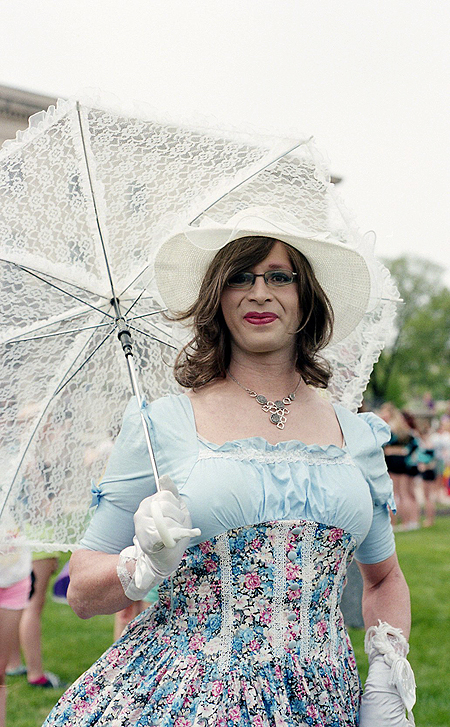 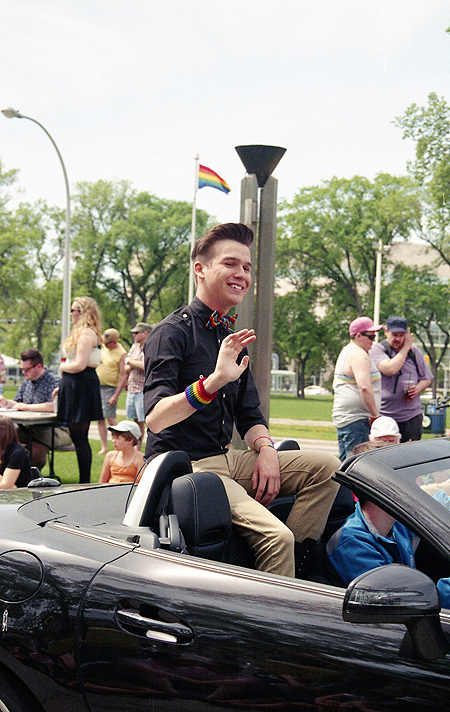 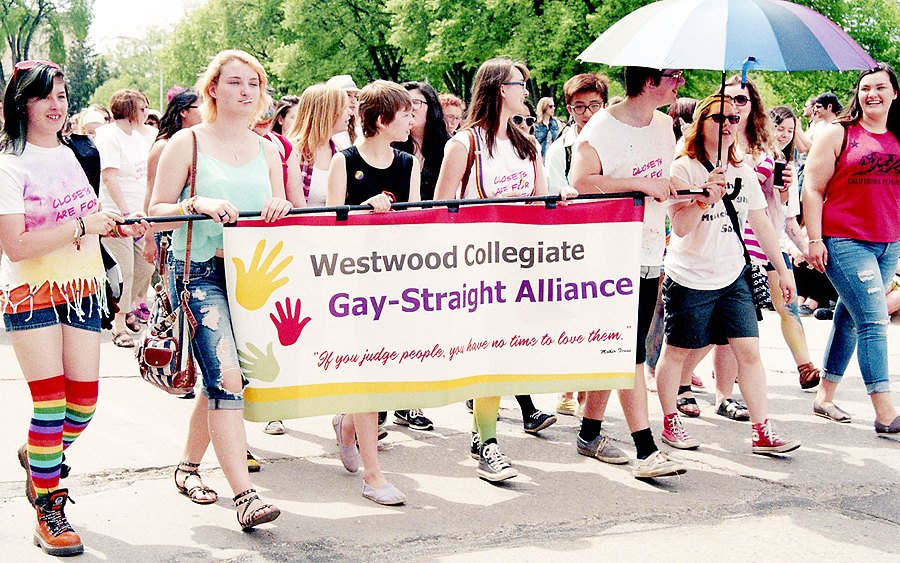 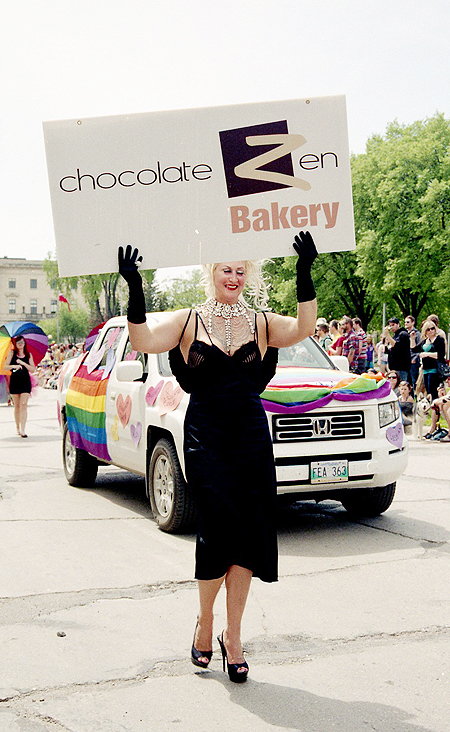 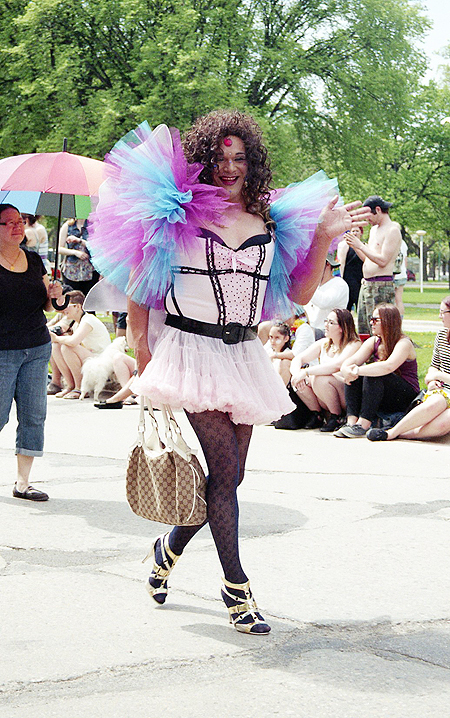 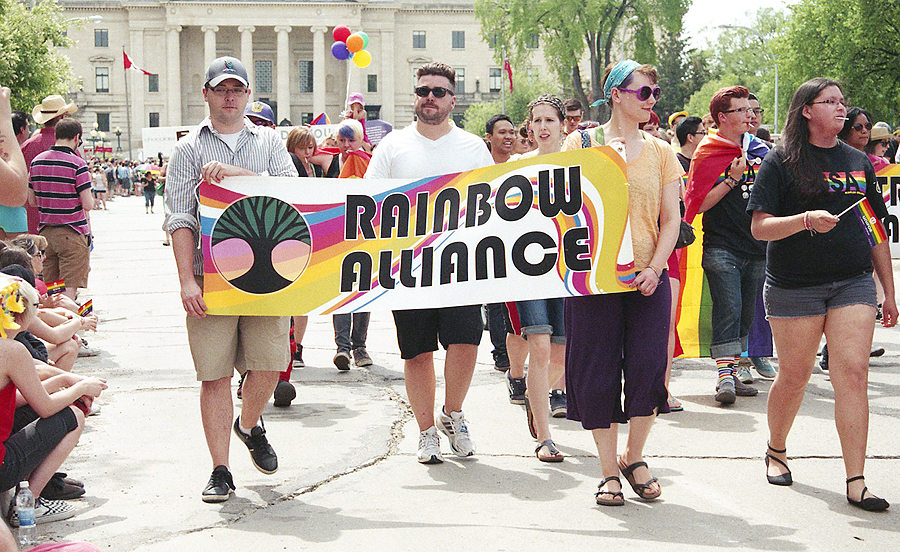 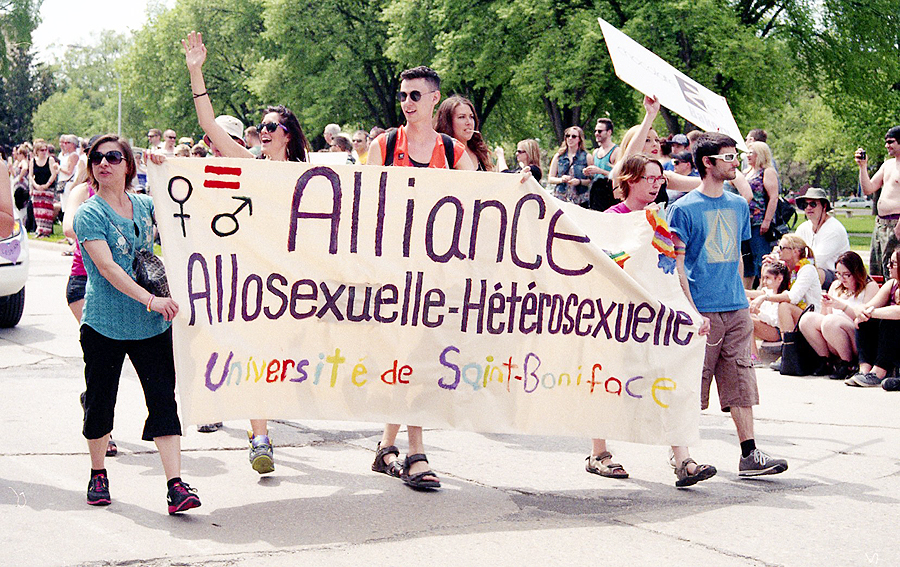 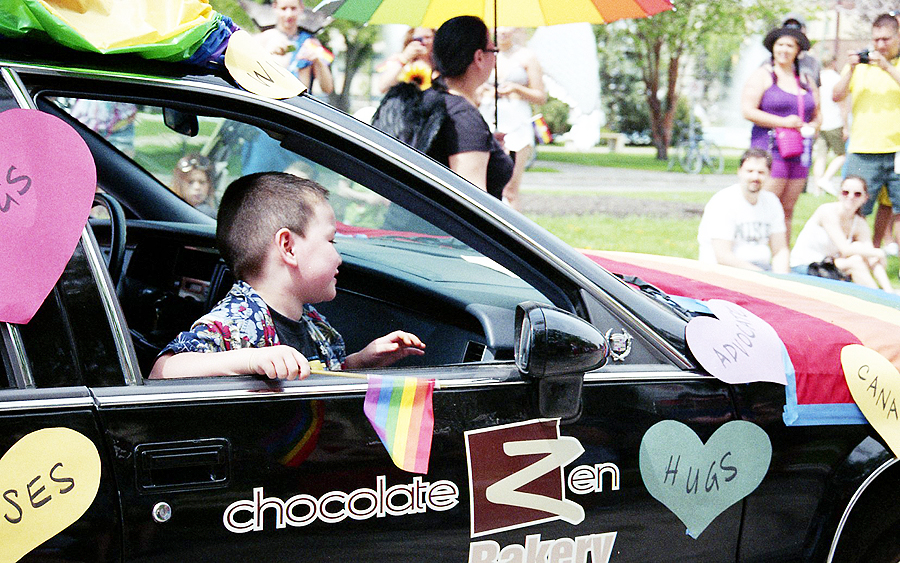 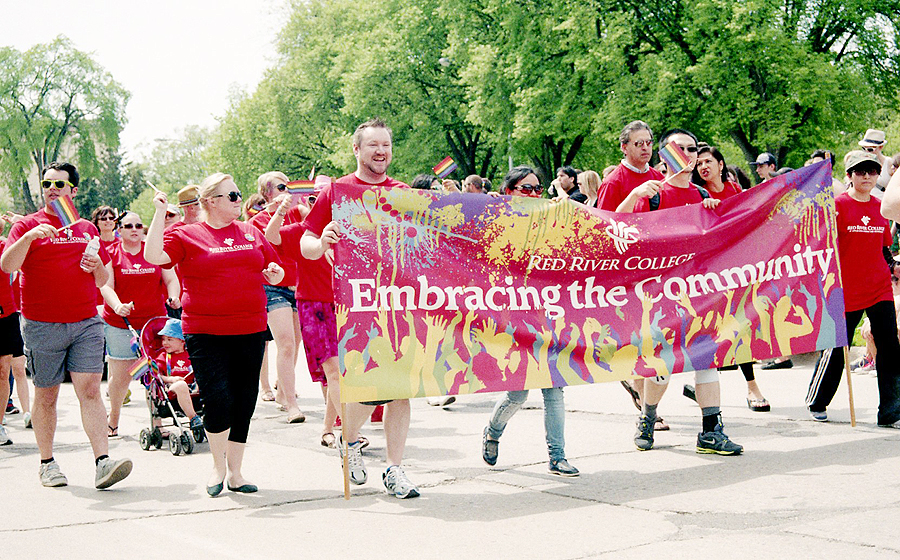 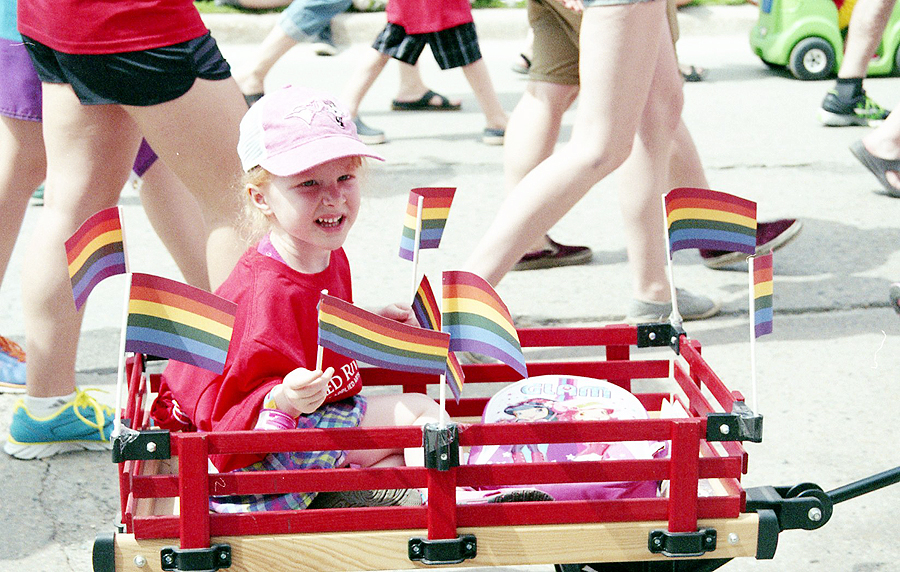 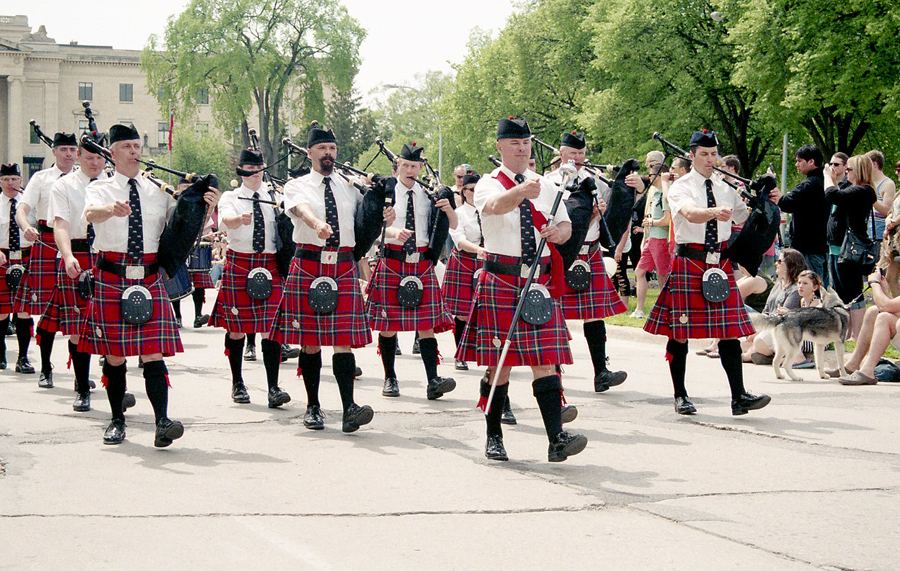 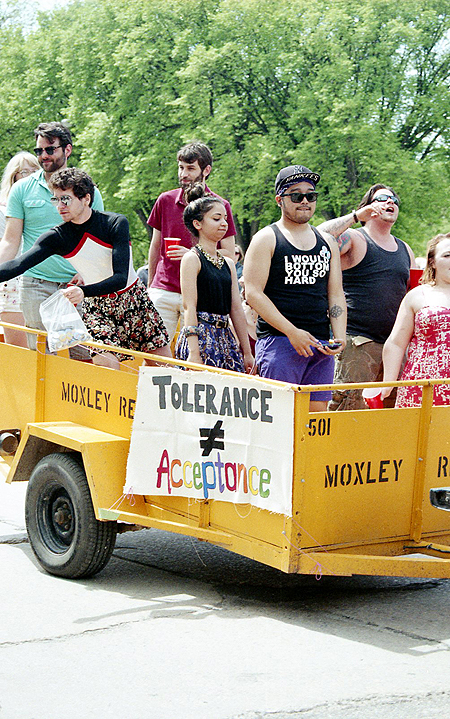 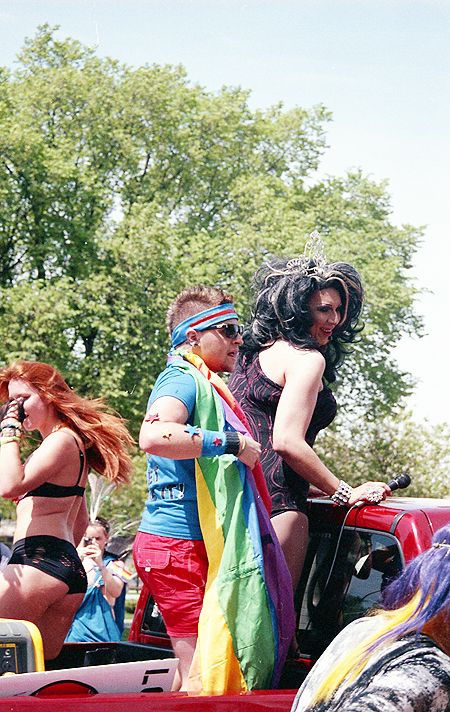 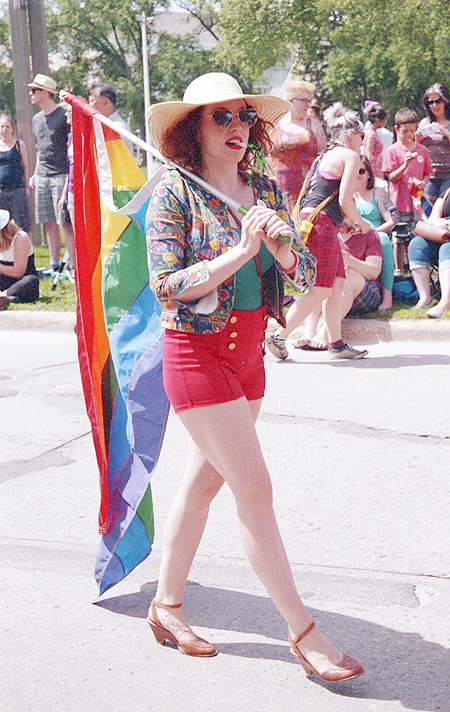 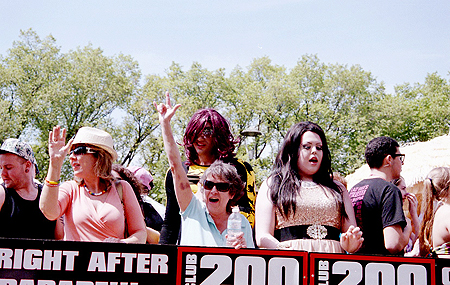 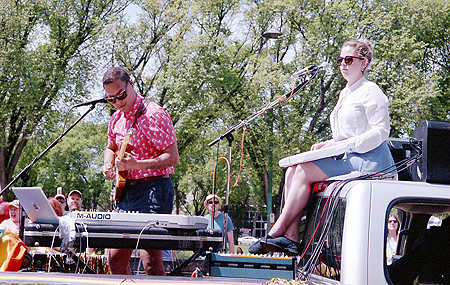 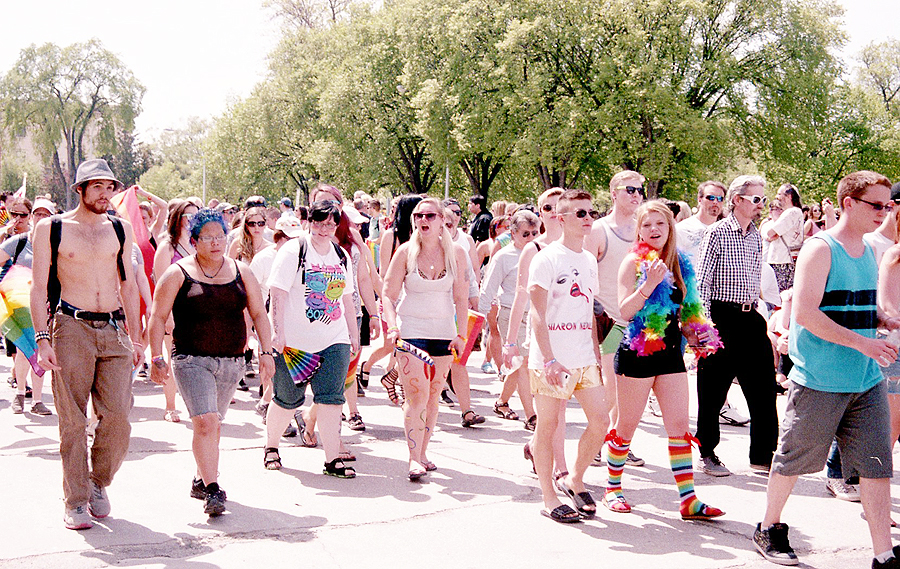 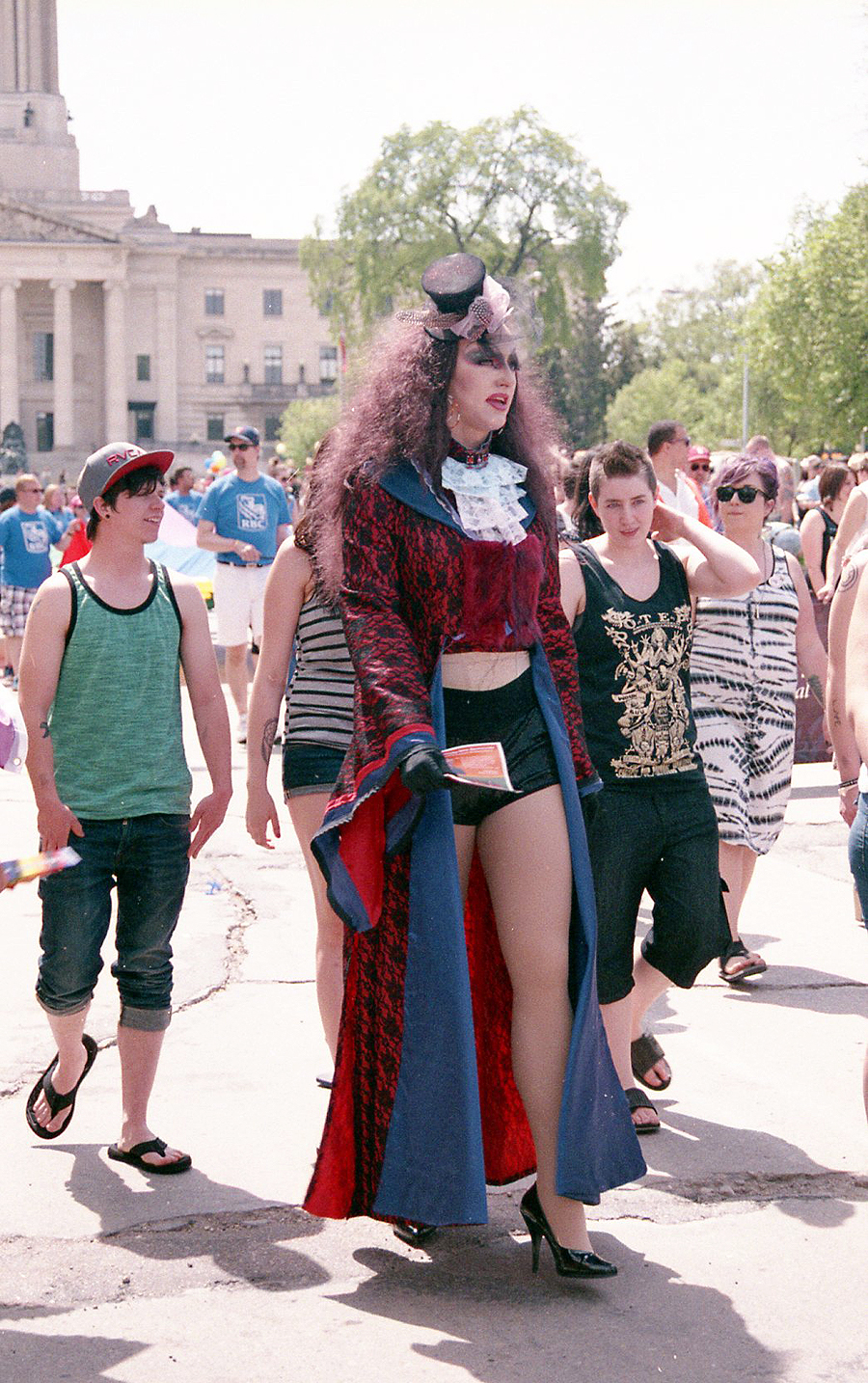 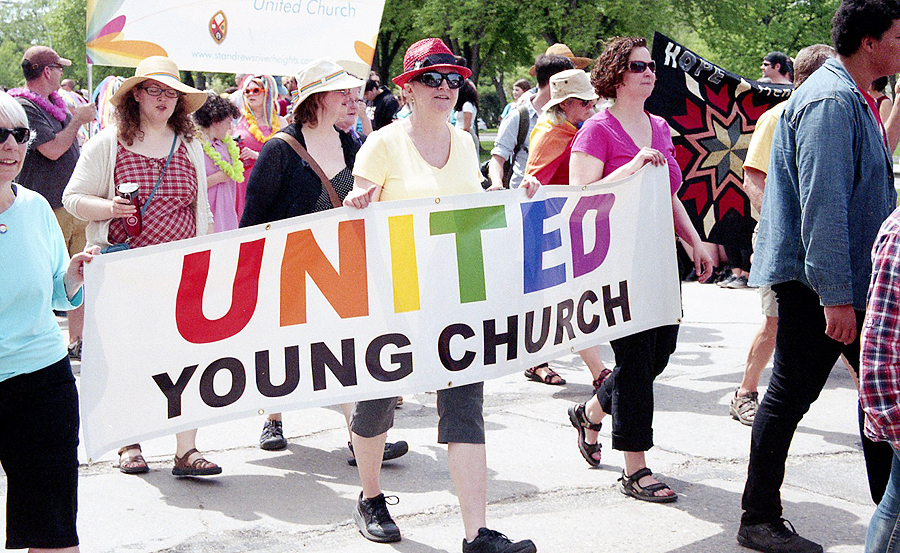 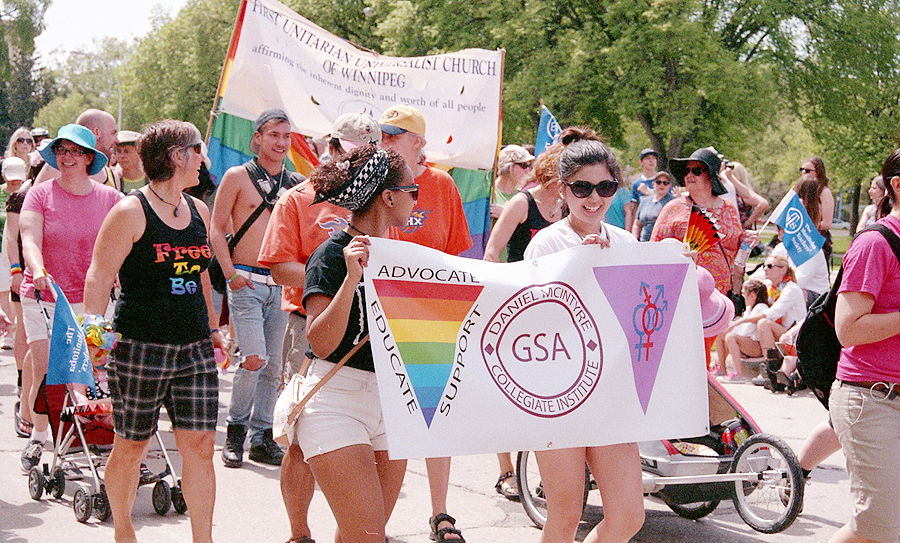 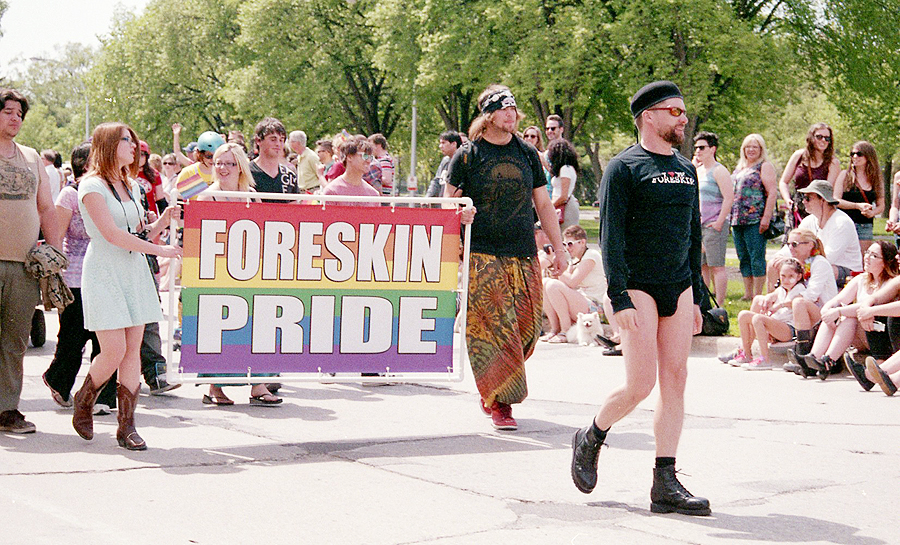 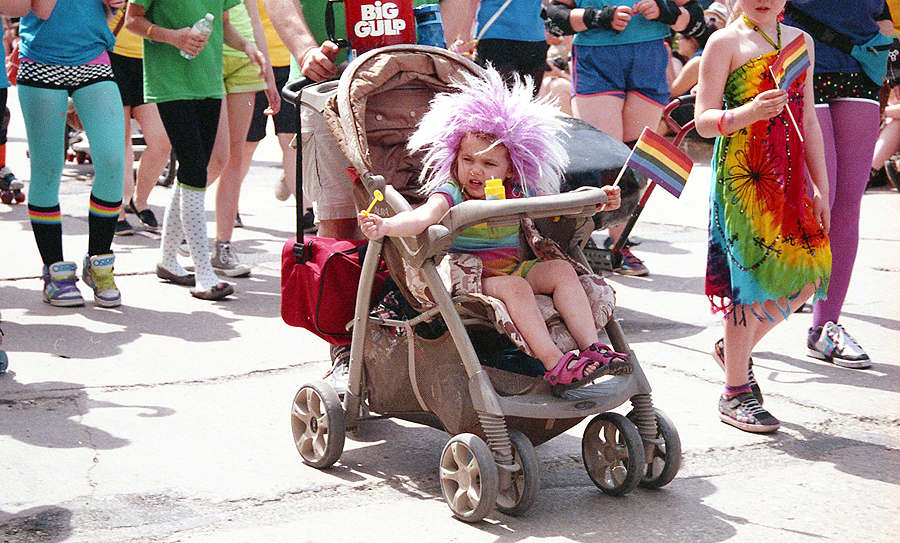 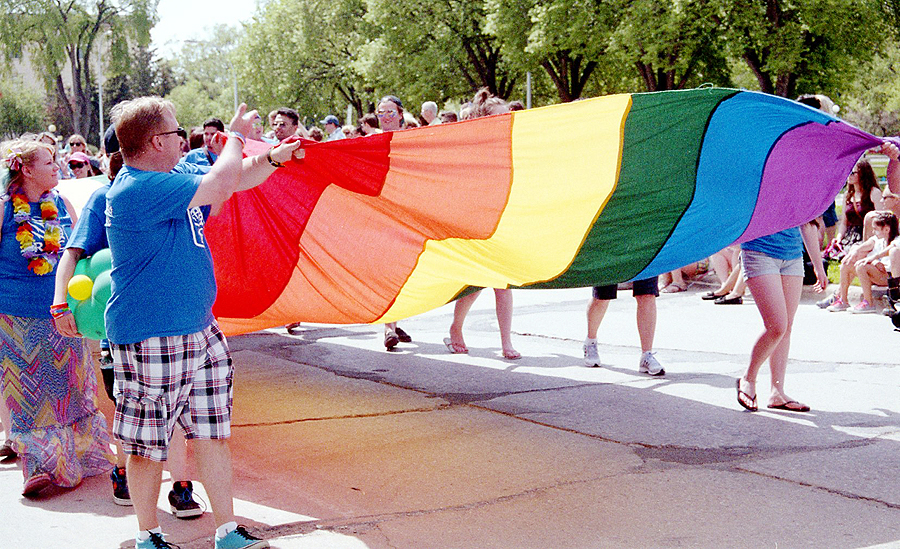