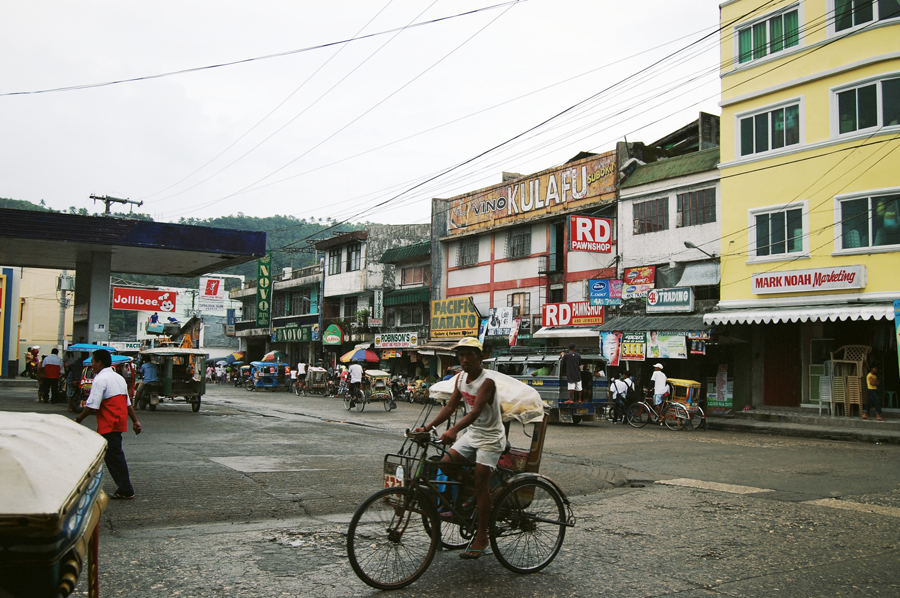 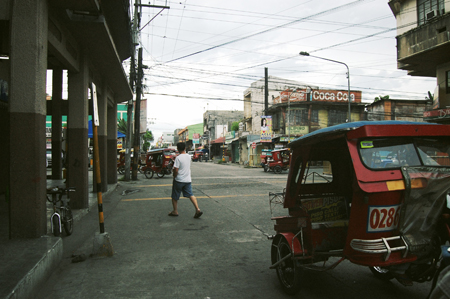 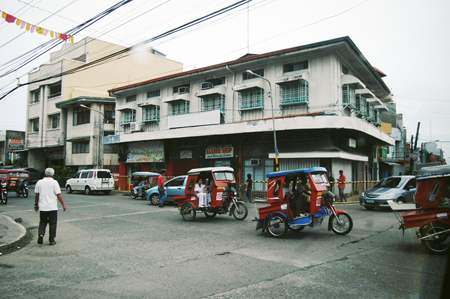 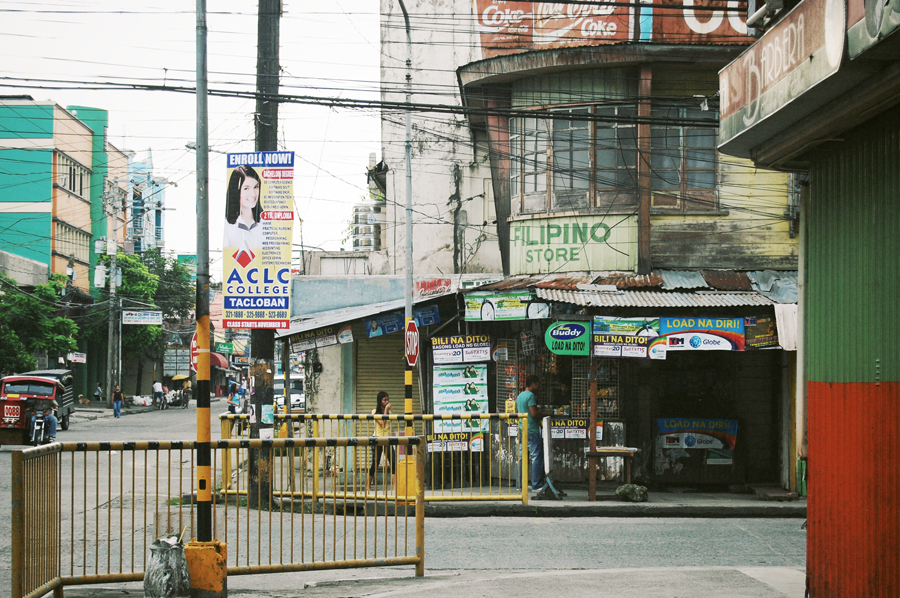 I do not have much to say to explain what is going on to the Philippines, as the country was recently hammered by the strong super typhoon Haiyan (local name Yolanda). The media outlets are there to provide you with more updated information. 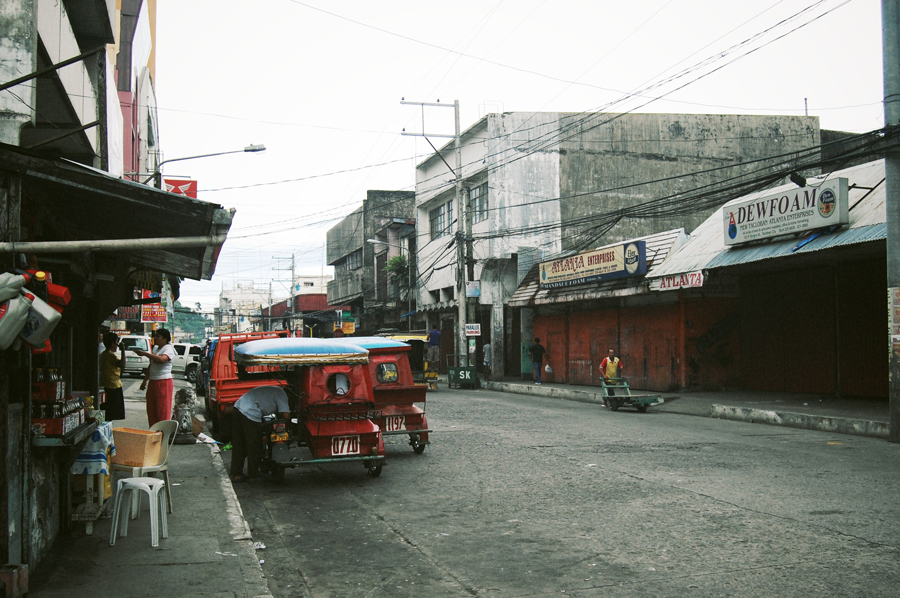 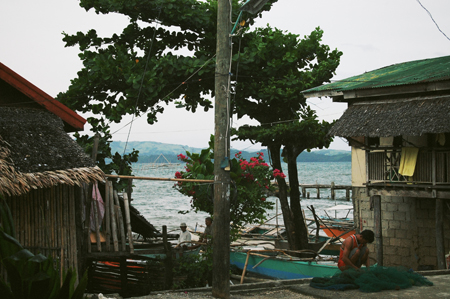 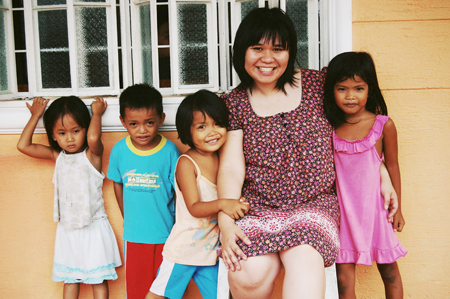 In 2008, I visited Samar, my father’s home province, being unaware what it looks like (I was born in the province of Cavite, which is an hour or so away from Manila–depending on the traffic). 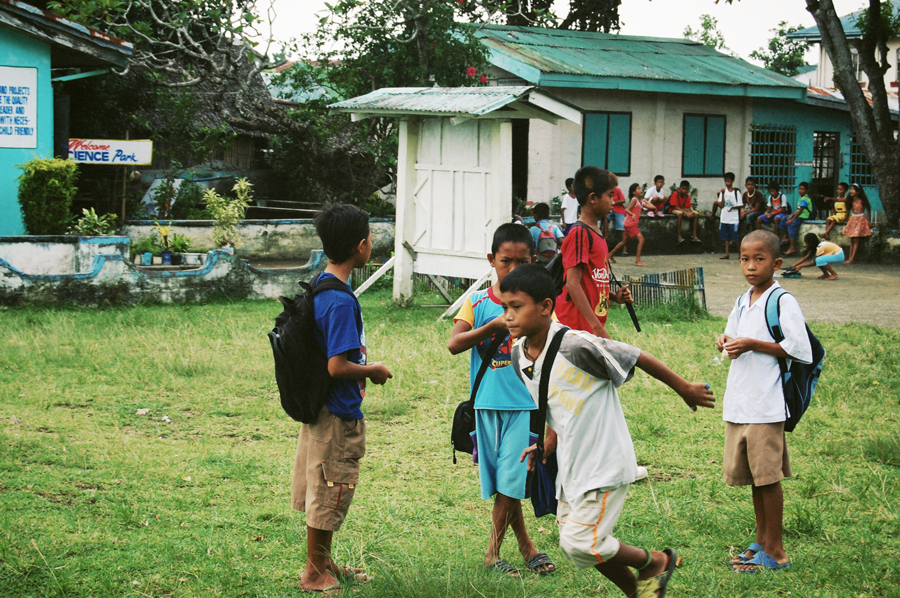 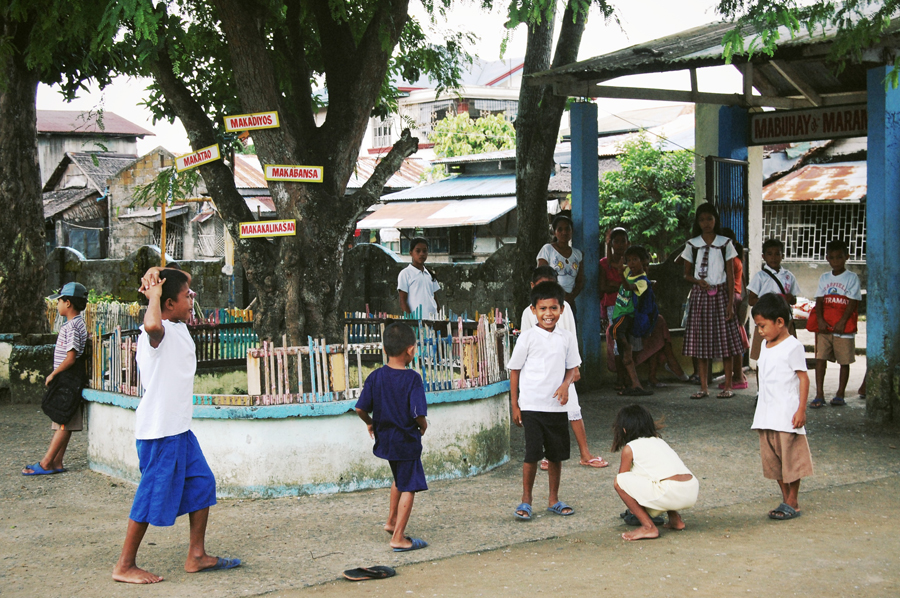 Here are the photos I took that time. Five year later and after a huge storm has past, this place, and the lives of the people included in these still frames, will never be the same again. Since the provinces are basically surrounded by seawater, you can only imagine how much damage was inflicted on these places. It will be very difficult to reach the smaller baryo as some of them may only be reachable by boats. 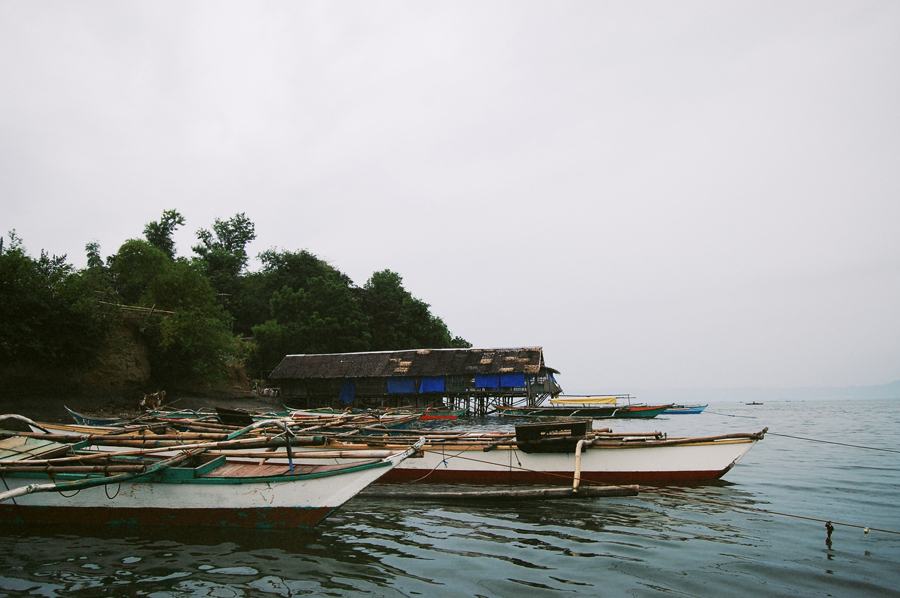 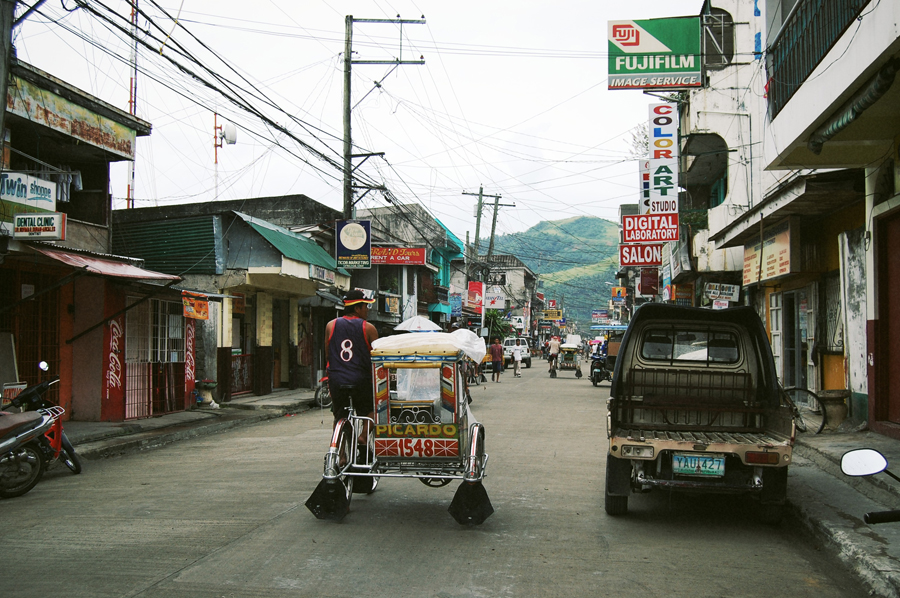 Being in the capacity to help, I’d like to call your attention and ask that we extend our assistance to the people who got affected by this calamity, particularly the communities within the Samar and Leyte regions where the typhoon’s centre was located. The Canadian Red Cross would be perhaps the best outlet to direct the donations, monetary or otherwise. 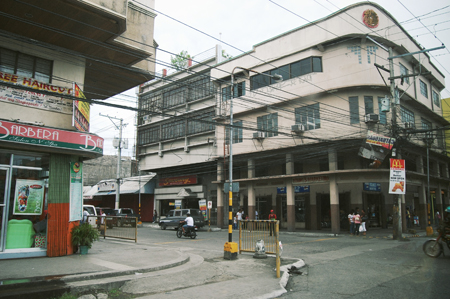 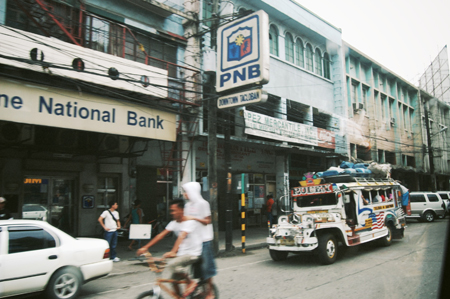 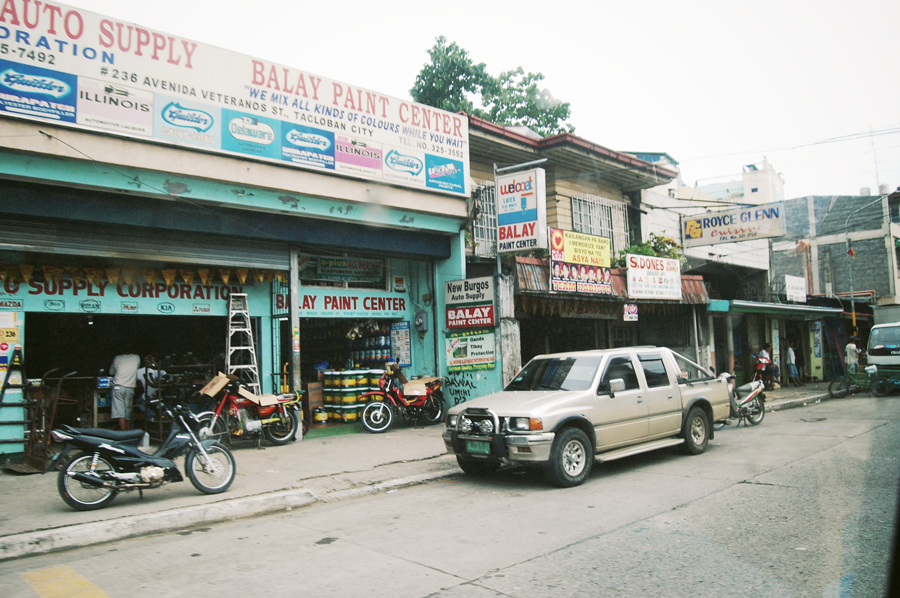 In closing, I think people around the world should be more wary of the natural disasters that are happening recently. Our physical world is rapidly changing and it is more difficult now that the human population inhabiting it is ever growing. I hope that countries (not just the Philippines) will look at their contingency plans, and educate their constituents to make sure that we are aware of what to do when an emergency arises.