I was talking to my friend T and mentioned a trip I made back in 2008. I went to Mahogany Market in Tagaytay, Philippines and took photos. 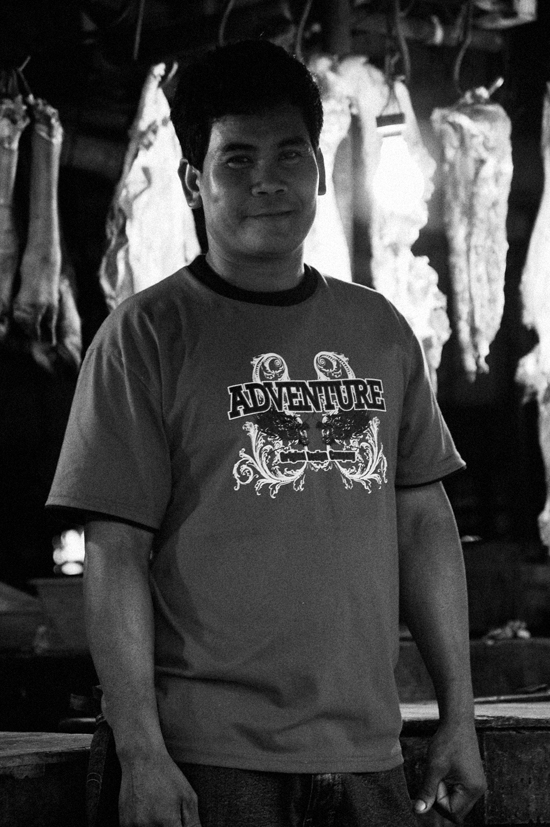 Tagaytay was not even in my itinerary. I was planning to shoot photos of the local market located at my mom’s hometown. But my friends persuaded me to go to Mahogany Market instead. 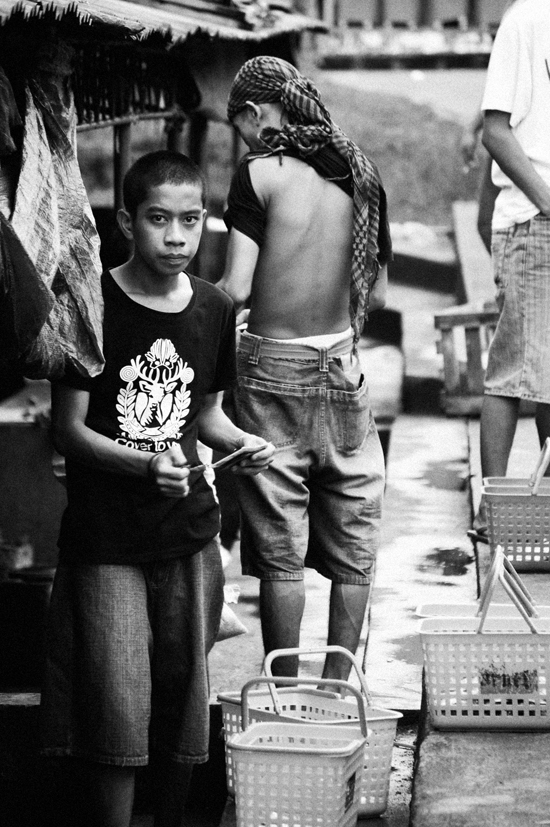 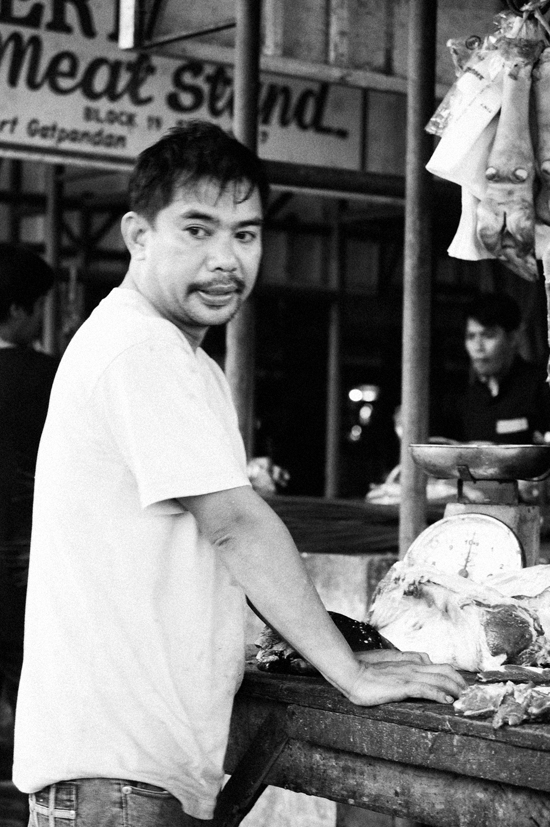 I know I totally stopped blogging after returning from the Philippines, hence I wasn’t able to write about my trip. I barely remember what happened but I did have a journal that I brought for that trip. But now that I’m maintaining a photoblog instead, I think it’s time for me to share some of the photos I took. Three years late. 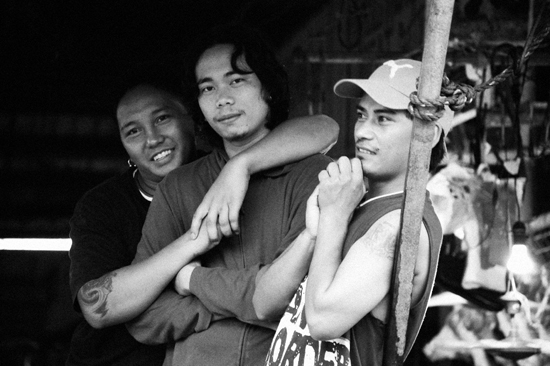 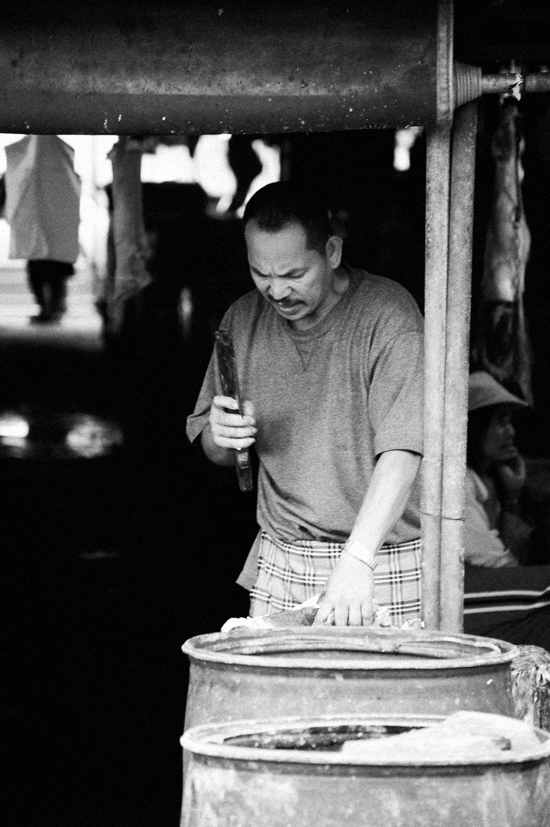 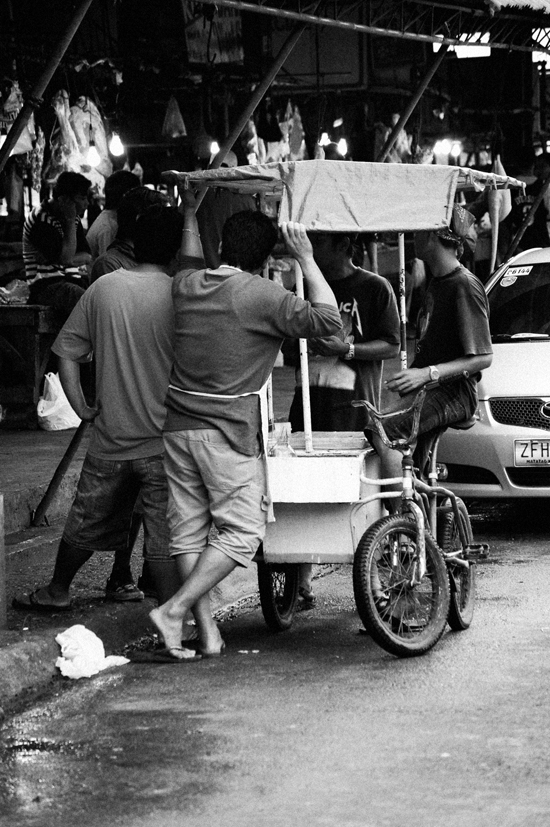 I don’t know if people share the same sentiments, but most Filipinos on the street are not apprehensive about having their photos taken. I think they’re more “shy” rather than “scared” that someone’s taking their photos.

On the issue of getting robbed. Personally I won’t be scared taking my camera out on the street because more often than not people will think you’re working. I would be worried if I have to take out a point-and-shoot camera or my cellphone as opposed to a (d)slr. It’s easier for pickpockets to take those rather than a big camera. 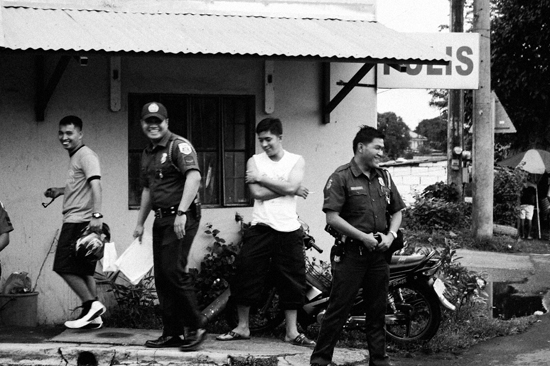 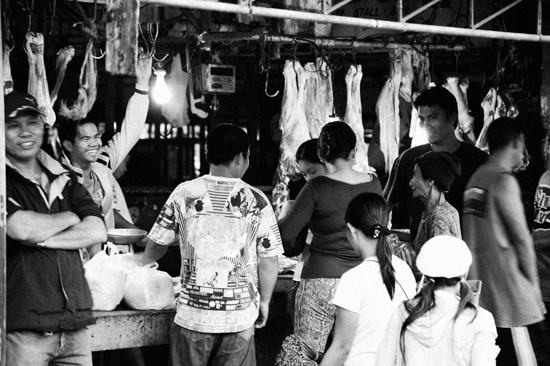 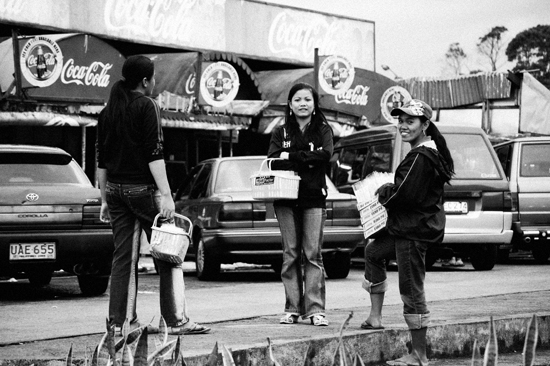 I am not sure if people on the streets could even determine the difference between a digital or a film camera, but I went shooting at Quiapo with my Nikon F55 and I was… well, safe. Of course that was three years ago, I am not sure how it is now. 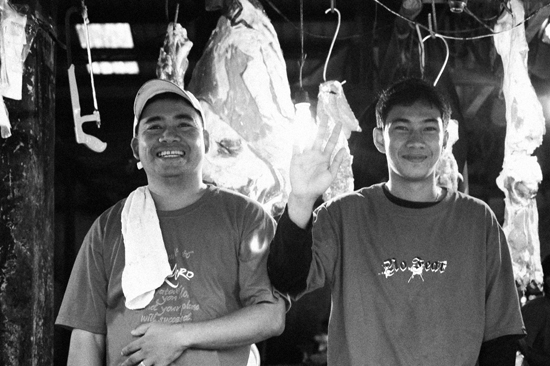 I’m planning to go back on 2013 and if my schedule allows me to I might go back to Mahogany Market and shoot again.