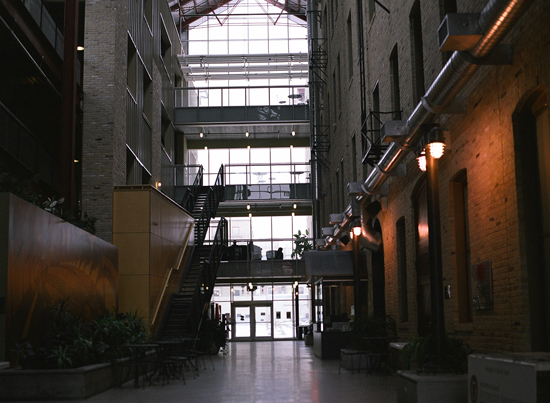 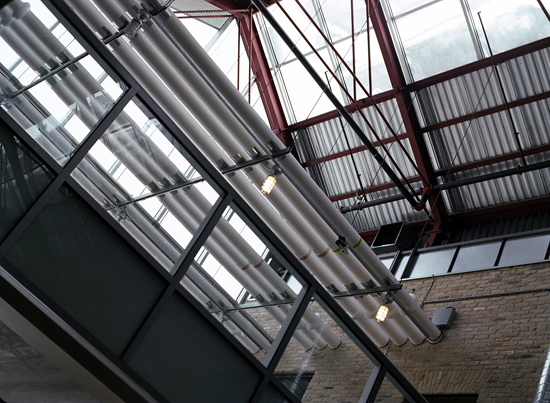 The previous owner of this camera told me that he always use black and white film (particularly Kodak Tri-X) with this camera. Now, I don’t know if he meant that he never used colored film with this, or he did, he just hardly did it. 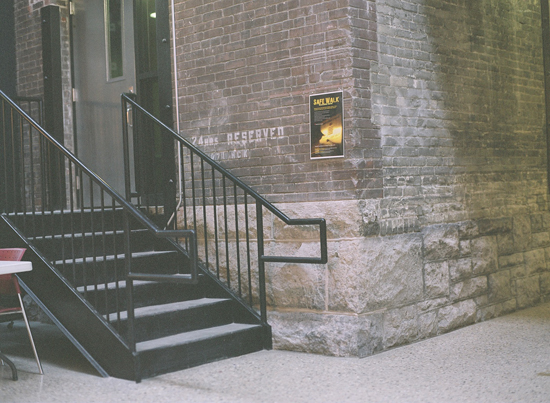 So I decided to use my Mamiya with colored film (NPS 160 expired). Had to carry this around while Tatsuya and I went out for a cold but fun photowalk. 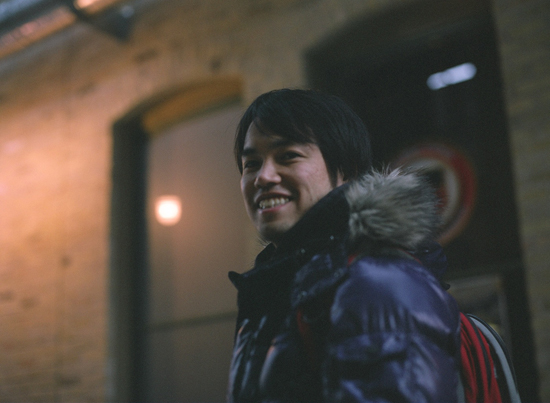 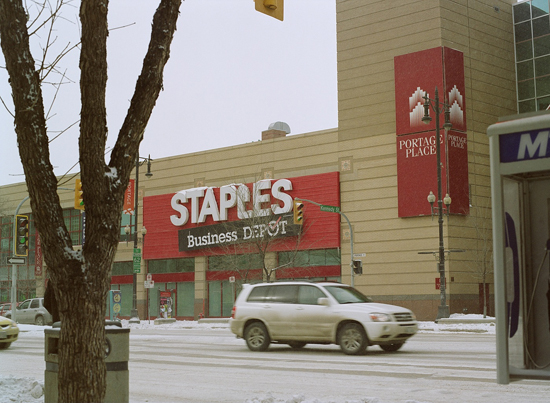 Now I don’t think I’ll use colored negative with this beast more often but I am still surprised with the sharpness it provides me. But given that my photo store might have done some rendering here and there (since I know what my negatives look like when there’s no digital editing done) I still think my camera works really well. I am really hoping that I’ll be able to get a chance to work with him more often. It’s pretty heavy so it’s not something that I would like to carry around a lot. 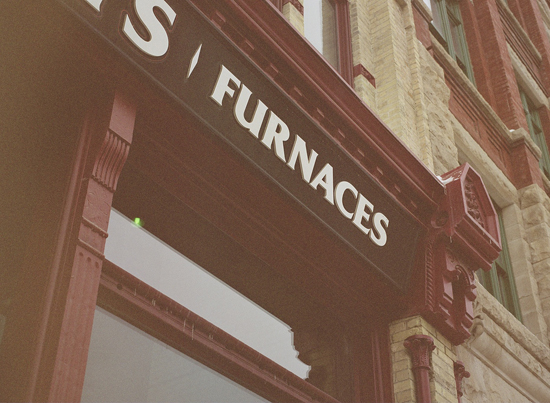 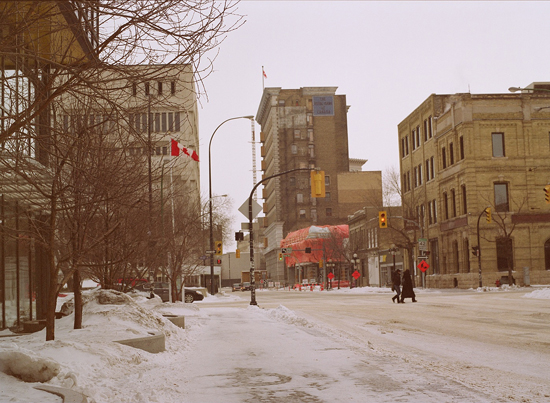 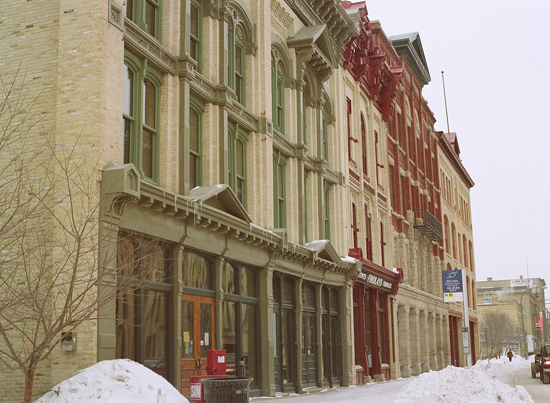