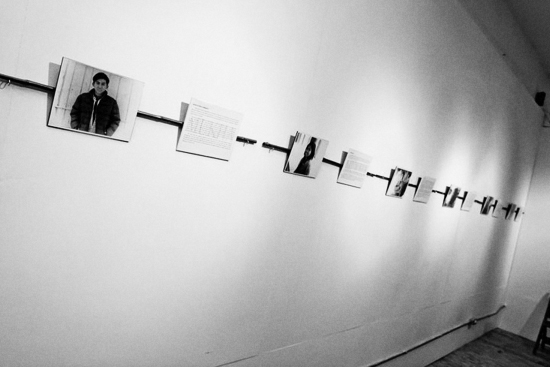 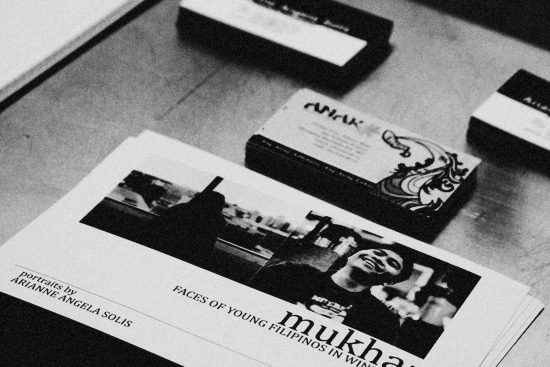 My debut exhibit, Mukha: Faces of Young Filipinos in Winnipeg, opened last night at The Edge Gallery. I was still at work the day before so I was expecting that the exhibit opening will be one of the longest days I’ve ever experienced. I set-up with Serena at 9:00 AM and didn’t get home by 4:00 PM to eat a very late lunch (which is basically a piece of homemade burger). During that 5-hour work we were measuring, sticking, hammering… All that stuff. By the time I’m done mounting the last photo I just wanted to lie on the floor and sleep until the exhibit starts. Ha ha.

Allison and Annabelle have been very nice for helping me set-up and look after the food stuff while I welcome the guests. I was a bit apprehensive whether people will come but everyone has been very nice and supportive. There are visitors who came because of a feature article that Joann wrote about me and my exhibit and it’s very overwhelming to know that people that I don’t know decided to come in and who believed in my exhibit’s message.

Prior to that someone asked me why I am doing this exhibit when obviously I spent money to do this. To be honest, I do not like people asking me why I do certain things when the reasons are already apparent.

While I do not deny that what I am doing is in a way, making a name for myself here and it benefits me greatly, I would like to use that opportunity as a method for me to spread awareness and message to the Filipino Community here, particularly the younger people. Far too many times I’ve met young people complain about their experiences; how they hated Winnipeg, how it’s too cold, or they loathed the fact that they have to step down a couple of year levels in school just to be able to meet the academic requirements here in Canada. When you think about it, they are unable (or perhaps, refuse) to face the challenge in front of them. 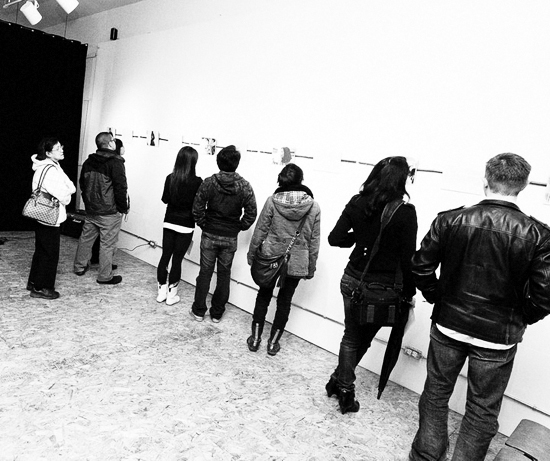 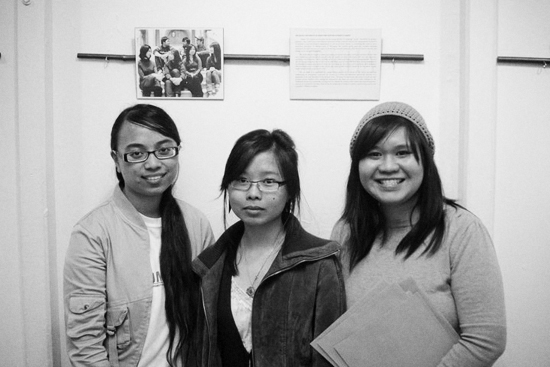 Well, instead of just saying “I know how you feel,” I want to say, “Hey, some people like you think otherwise.” If you really want to succeed, there are ways on how to do it. If you want to be happy here in Winnipeg, there are people who will tell you how, and why. If you think you’re young yet feeling unaccomplished, well, here are young people that can be your inspiration. 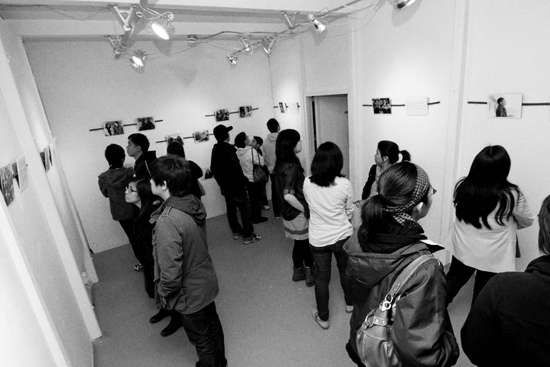 Anyway, that was just a part of what I have to say in this exhibit, but I prefer that you go and visit it to see fine young individuals who decided to make a difference for themselves. They’re no celebrities, but they conquered their personal challenges, and here they are right now. 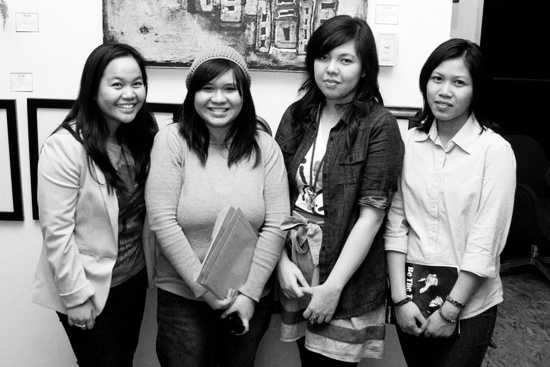 I want to thank everyone (mentioning names will take me forever) who have helped, supported and believed in me and in this project. I am not lying when I say that without all of you, this project will not even materialize. Maraming Salamat.