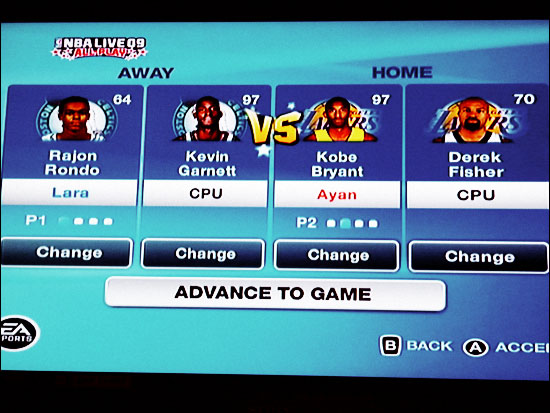 DECEMBER 26, 2010 – The United States has Black Friday, we have Boxing Day. I woke up really early to join my parents to take advantage of this yearly, batshit crazy of a sale. I finally saw people actually swarming the door in order to get something right away.

I got a couple of things, mainly a bunch of 4GB SD cards for myself and K, an unplanned purchase of The Big Bang Theory Season 2 DVD, and the biggest purchase probably is a Nokia C3, which is approximately $40 cheaper than the other stores who didn’t put this unit on sale. I don’t want to spend $100 or more for a phone. That just doesn’t make any sense. 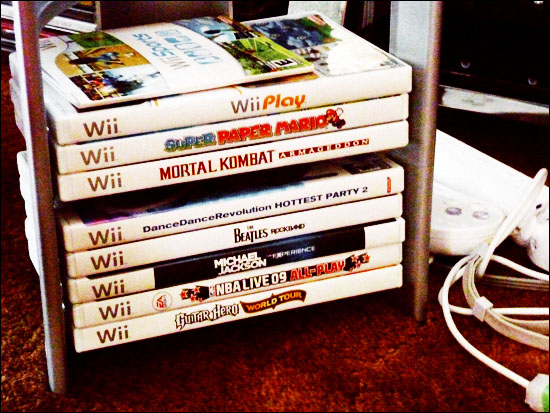 Other stuff I have received (that weren’t purchased by me) were a knitted cap, scarf and a brown wool jacket from Old Navy (mom bought it for me) and 2 Wii games (NBA and Guitar Hero) bought by tatay.

Spent some part of the afternoon playing games with my sister and slept for a couple of hours because that pre-Christmas week drained my energy. Whew.