DECEMBER 17, 2010 – After a year or so of planning it, I have finally bought some photographic chemicals so that I can start processing my black and white negatives at home. Thank you to Photo Central for the awesome assistance that you have provided yesterday especially that I had concerns about temperature during the developing process.

As you can see I’ve used Ilford chemicals. Aside from the tank and reels I had some empty bottles (and I hope that as I go along I will recycle my Ilford bottles by using them as storage containers for my used chemicals) and containers, a towel, scissors, my iTouch as a timer and a bottle opener to open the film canister. I took a hanger and some clothespin to hang the negatives dry. I did not buy a Photoflo because the guy at the store said it’s an optional item.

The process worked for the most part but my hardware failed me. I was concerned that the plastic reel that I bought will not fit the the stainless steel tank that I had. But I was advised that reels are now standardized so the diameter should be the same. But when I was about to load the reel in the tank… It didn’t fit!

I had to use a stainless steel reel that I have (and I definitely don’t like) which resulted in damaging around 7-9 frames out of 36. The film was damaged because it wasn’t properly loaded so the chemical did not evenly spread throughout the film. I had to apologize to K because it was his Delta 400. 🙁

In my defense, it is really difficult to load a film using stainless steel reel. I think the area where you roll the film isn’t just wide or tall enough to accommodate the film so it gets stuck somewhere, damaging the sprockets and makes me unable to roll it properly. 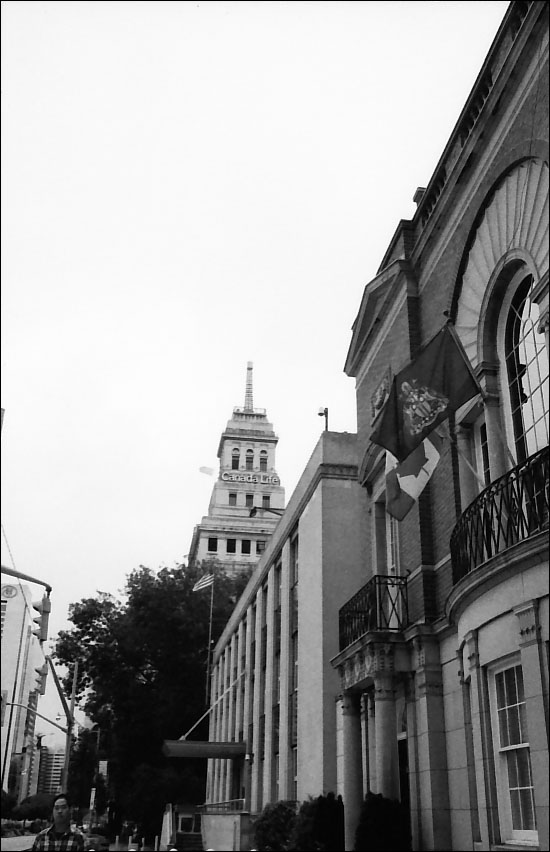 Anyway, majority of the frames turned out well. The only thing is that I can’t tell whether K was off with some of his exposures, or that I was off (or over) with my developing time. I had to make adjustments with my developing time mainly due to the room and water temperature. Anyway, these are the ones that I liked, and credit to K for the really nice photos. 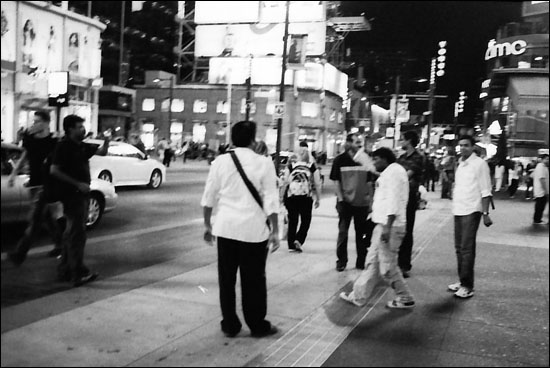 On an unrelated note, I had this discussion with K about how he shoots better with film than when he uses a digital camera. It seems like he just has a flair with the former. He said maybe because the shots are more well thought-off. Which is why I use digital only when I have work or if I need the photos right away.