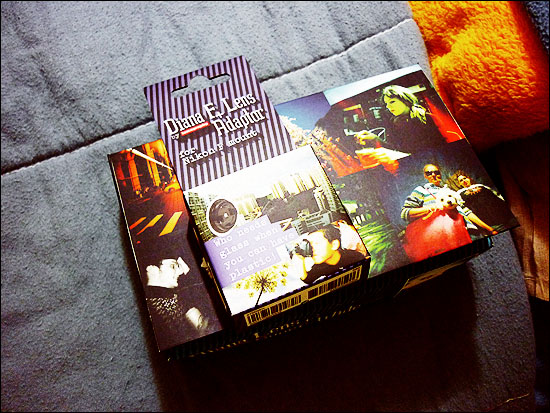 I’ve been a lomographer for around two years now, but this is the first time that I took part in the community’s contests/rumbles and other online activities. I usually get something around 5-piggy points when they give it away but I never get to use them so they only rot in my “piggy bank.” But I was determined to join and get something out of my membership aside from seeing marvelous photos from people around the globe.

Anyway, that paid off. 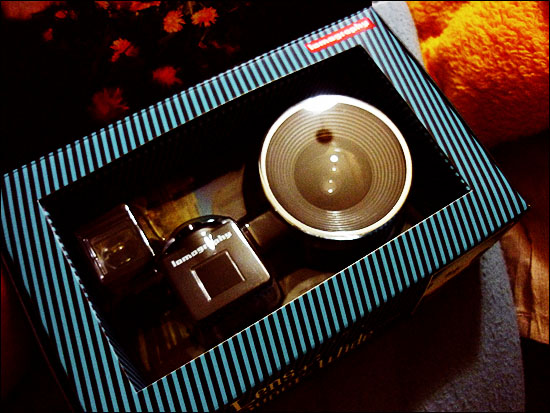 I think it was Wednesday when my shipment came but FedEx did not ring the doorbell. Before I proceed further, let me just do a quick segue about this: The item came in the city on Wednesday and they made an attemped delivery at 4:00PM. My sister was already here in the house but no one rang the bell, instead she got a card outside. So I tracked it again the next day, made another delivery and if not for my mom seeing the truck outside and opened the door… Well, let’s just say the guy did not ring the doorbell and my mom caught him leaving AGAIN. Thank you very much for your efficient service. /sarcasm. 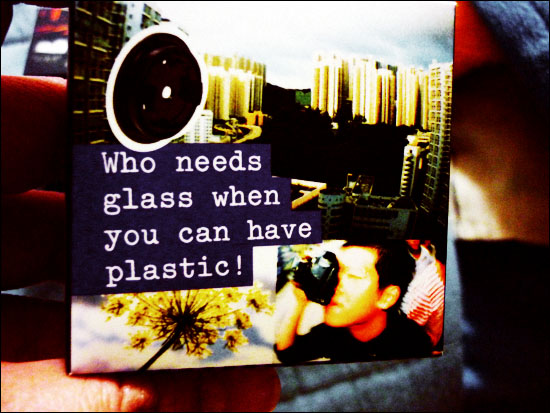 So I finally received my items after carefull consideration which one to get and worth my points (they all are, but I want to get something that I can use on most of my cameras). I got a Diana F+ Adaptor for Nikon F and a Diana F+ 38mm Super-Wide lens. I made a video about this (I plan to open a YT channel by next year about photography) so hopefully I’ll share that to you guys next time. Unfortunately, my Nikon adaptor got stuck on the lens so it’s actually quite difficult to remove it. K told me not to force the lens because it’s made of plastic and I might break it. Since I only have one lens I don’t see the need to remove it just yet.

Sample shots under the cut. 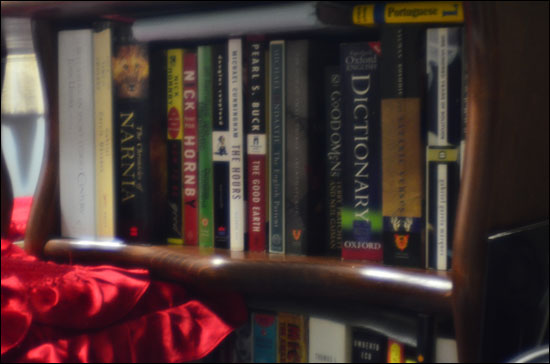 I am not sure how to react with the lens if I am going to use it with my D7000. It just looks weird. You get this dreamy effect on something artificial and it just looks weird. I don’t know. Some people might like it, right now I don’t. I think I might end up using this more on my Nikon FM2n or better yet, with my Nikon F55. Or I might have to do some post-processing if I need to publish the photos right away instead of having to wait to have my negatives developed. 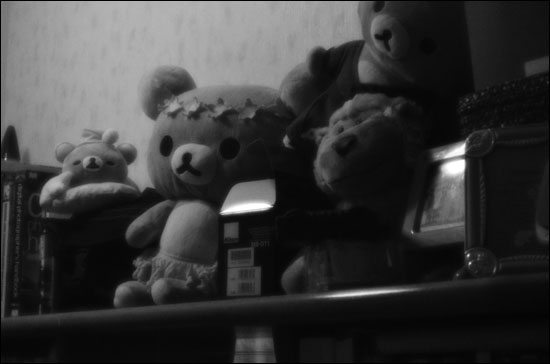 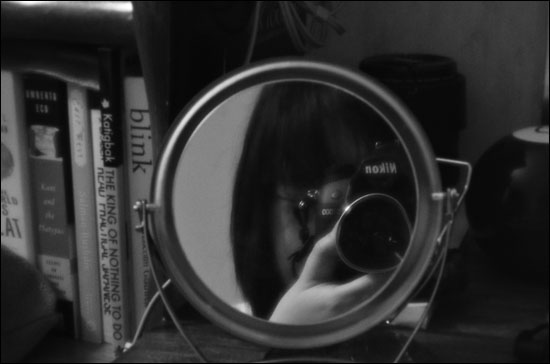