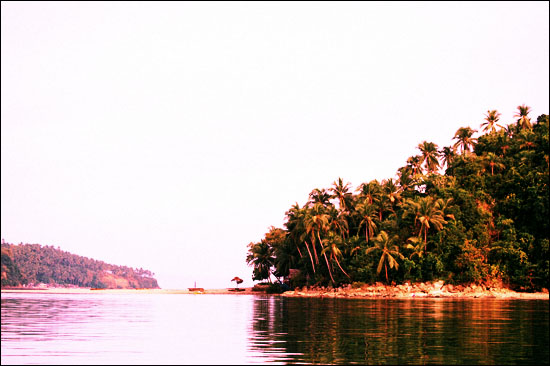 A week and a half ago, I failed to “celebrate” Kyoichi’s 3rd birthday by not making a cupcake with candles on it. To those who do not know me, Kyoichi is the name of my first self-bought camera, a Nikon D40. This was Nikon’s entry level unit back in 2006-2007.

Recent observations however, made me realize that instead of baking sweets for my camera, I should think back and reflect how far I have gone with this hobby and how it affected my view of the world and my perspective in life. I do not intend to bash other people’s behavior in the course of me writing this entry. Rather, I would like to question other people’s behavior, and then look at mine, and then open it to interpretation. I had previous incidents where people I am acquainted with got mad at me because of what I think of this hobby and the people who are trying to get into it, but I think it was all because of misunderstanding and being close minded. 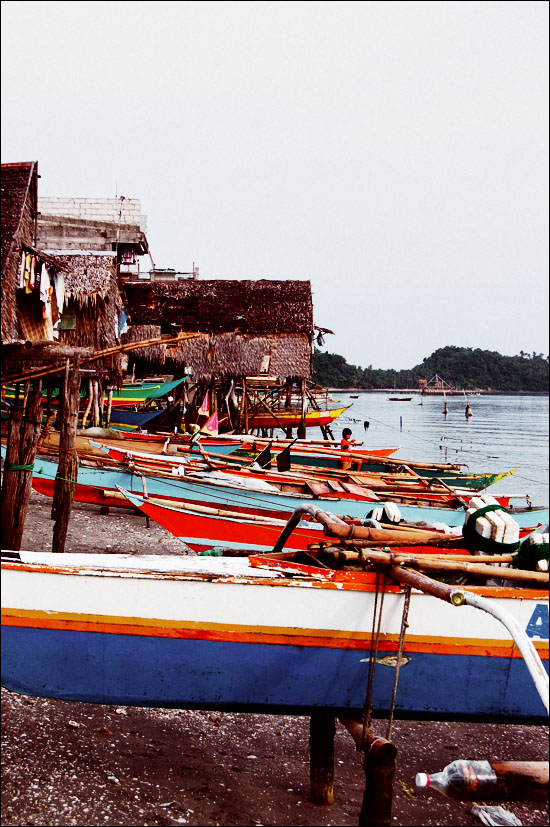 I started taking photos as a hobby back in 2004, when I was religiously maintaining a blog for myself. That time, blogging for me is the best medium out there to communicate with friends and to cope with the changes happening to me now that my family and I have decided to settle down somewhere else other than the Philippines. Photos helped me show my friends how my life is, all that good and bad stuff.

I did not plunge into photography until late 2007-2008. It was very late for me. I was eyeing UofM Photoclub‘s recruitment table every single term but I always feel that I don’t have the skills to join the club. Being that insecure person and being so conscious about my lack of skills, I decided to save up and get a D40.

It was a surreal moment for me as I thought that having a good camera alone will help me take good photos. But as time passes by, I realized that it’s not necessarily the case. At that time I discovered my guts and entered the university’s photo club on my last year as a university student, and decided to learn the basics with other people. In early 2008, that’s when I started shooting (again) on film. 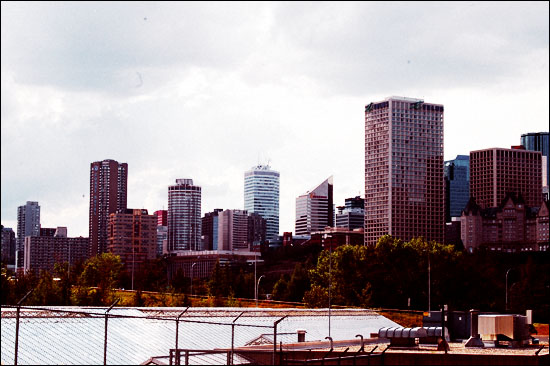 Starting from 2008, I have taken numerous photos with numerous camera units, and I don’t intend to stop. My views about photography have changed too, and I think that’s just as normal as breathing every second. Photography, for me, is a form of self-expression of how I see the world and the people inhabiting it. It is also a way for me to accompany the words I write and for me to remember things better. Some people utilize this field through its commercial means, others see this purely as an art form. For me, like painting or music, the possibilities are endless. I don’t like it when people become too elitist about these fields just because it is being dominated now by “the masses.” Which is ironic, because Eastman developed the first box camera for mass consumption; so that everyone can now take photos for their convenience. It is the same thing as you buying a Canon 50D and me buying my dad a Pentax Option I-10. Everyone can now take their photos and share it with friends and family and now, with potential employers and basically the whole world.

What I do not like, however, is pretty simple: some people’s purchasing behavior in regards to buying cameras.

I think that spending a huge amount of money is important if you really want to be serious about photography or if you are going to make money out of it (i.e. if you’re a professional). Think you’re going to get kick-ass photos if you have this and this unit that cost an arm and a leg? Well, maybe, but it can only do so much. Make sure that if you’re buying an expensive camera, you should know how to use it. 🙂 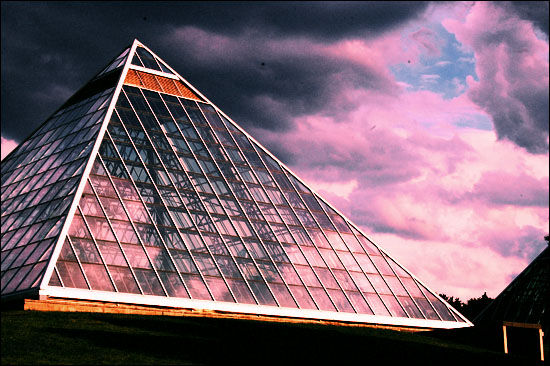 Another pet peeve is that when people consciously check on you to see what camera unit you’re holding and what brand is it. I have been guilty of this annoying behavior and I felt really bad about it. Don’t buy because it’s Brand A or Brand B. Buy a specific camera because it has the specs that you need! Buy only what you need and save more money on more important things, like food or rent.

In relation to that is that when some people think that you need enormously long lenses to take amazing photos. Yes, you have to use long lenses but it all depends on what you need, and what kind of photos you want to take. Will you be traveling? Do you prefer compact units? What kind of photos will you be taking? How heavy is your luggage? Contrary to some might think: there are awesome compact point-and-shoots out there that have nice zoom lenses that are almost as good as your any dSLR camera. Why spend more?

Besides, having long lenses (or SLR even) does not equate to having good photography skills. I am a frequent user of Hive Mind and I have seen truly amazing photos using film cameras — which, unfortunately, a majority of people think as “ancient”, “old”, “too analog”, among other things. 🙁 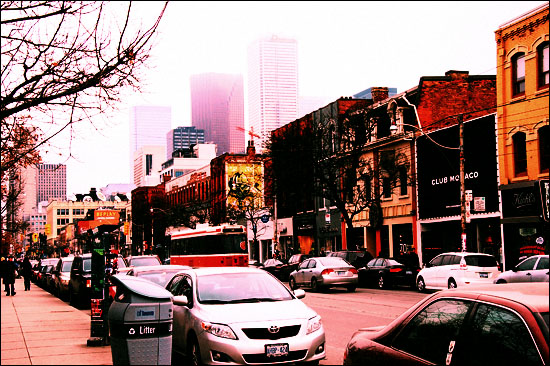 I am not saying that people shouldn’t care what camera unit they should get for themselves. It’s quite the contrary actually. But personally it’s a matter of rewarding oneself by assisting whatever skills that have been acquired by getting a better camera unit. Photoshop can only do so much. After all these years and getting compliments from people who see my photos, I think I still lack the skill and have a long way to go. I try to be patient though and devour as many articles and photography books as I can. I browse other people’s works and get inspiration from them. Photography is an ongoing learning experience for me. I won’t stop just because I have a digital SLR and numerous camera units.

I know some people will surely disagree with me about this. I know some will do the opposite. I know some who have their own “peeves” and react by not shooting at all! I think this is sad, mainly because I don’t think it’s appropriate for an individual to have all these negative impressions affect his or her artistic outlet by not letting it out. If there is one thing that one person can do to show others that photography is not just about the contraptions, it is by taking more and more photos! That way they can see that it is a matter of how you will see and perceive things.

Whatever brands or units you have right now, at the end of the day, what matters are the eye and the mind of the person behind the camera. Your camera won’t work without you. Your eyes and your mind are your best “gear” and you should continuously “upgrade” that by learning and reading — not by constantly buying. 🙂

Note: I find it very painful that despite finding people within my circle of friends who are into photography, we usually do not “jive” well because of differences in views regarding the field. This leaves me frustrated. To put it roughly, it’s either there’s something wrong with me, or with them. Some people say it’s just a matter of “whatever floats one’s boat” but since I feel strongly about this matter (I guess one might say I’m passionate about painting with light), I just have to air this out. Of course, I am in no way getting back at people per se, but their behaviors. Friends are still friends, unless they try to defame me after this. 🙂

Comments and reactions are welcome, as long as they’re civilized. Thanks.

1 thought on “What I think and feel about photography”