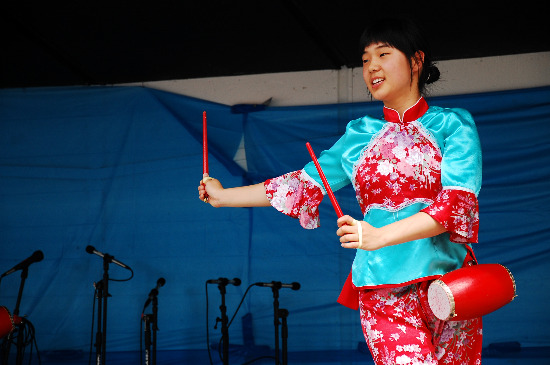 AUGUST 7, 2010 – Lemarie and I went to Chinatown this afternoon to attend the 2010 Chinatown Street Festival. We missed a couple of performance but that’s okay. We got most of them covered anyway. 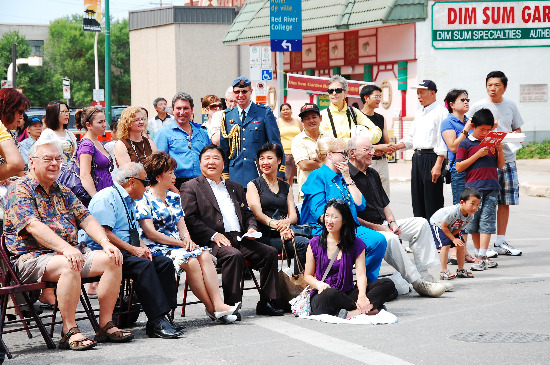 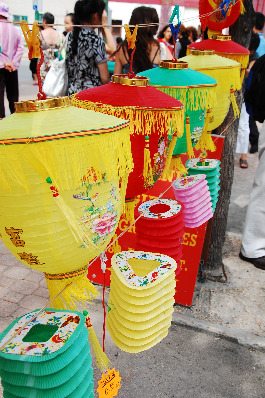 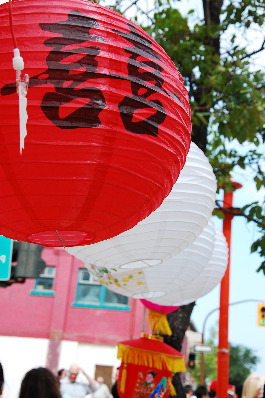 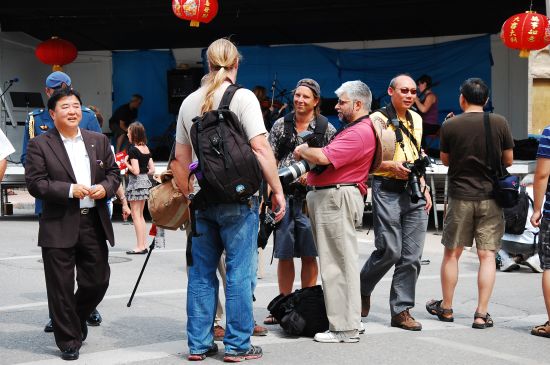 Good thing it wasn’t humid today otherwise we could have melted there. Anyway, it’s nice to see Chinatown looking alive. Usually people go there just to eat. Nothing much to see unlike the Philippines’ Binondo and Calgary’s.

On a side note, that photo with men and their big cameras while Lieutenant General Philip Lee passing by… I find it interesting. 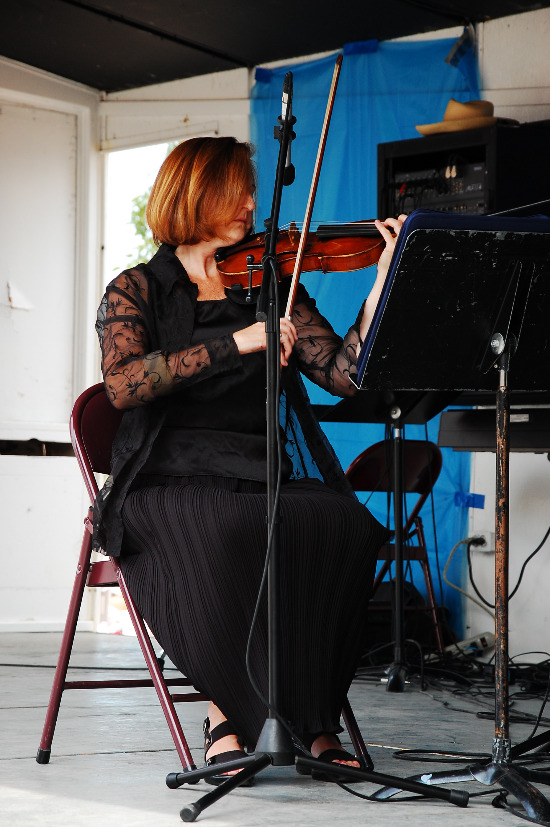 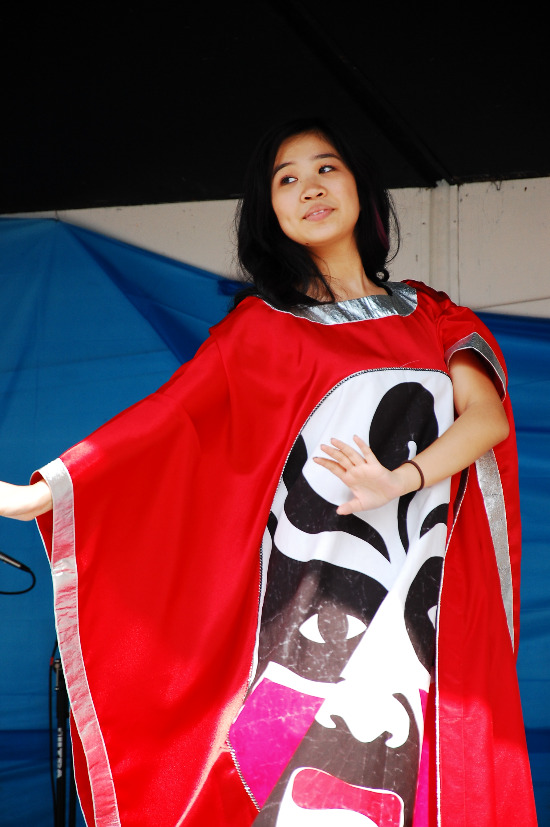 Actually I expected that there will be a lot of “Chinese” stuff going on (i.e. performances) but it turned out there was a mix performance. Was totally surprised when I saw an Indian Trio doing an Indian dance. Yup. I think it wouldn’t hurt if there were Chinese food stalls as well. But I guess since Chinatown is surrounded mostly with restaurants, they probably have some city ordinance or something like that. I just remembered, since at UofM, student groups can’t sell food near the cafeteria. Business reasons.

On a technical note, I modified the Sunny 16 rule and stuck with ISO 400, 1/400 (for the most part) and f/8 aperture. I’m trying to brush up the technical side of photography by asking K a lot of questions. Hopefully he doesn’t get tired answering me (usually he just directs me to websites).