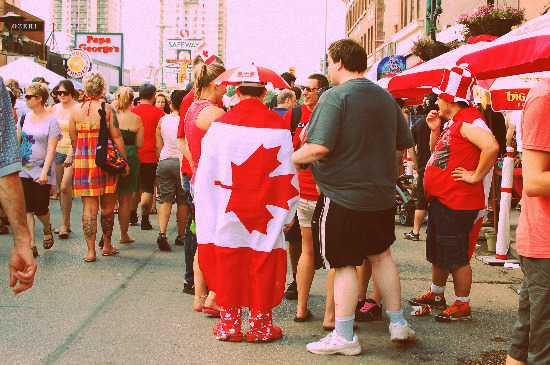 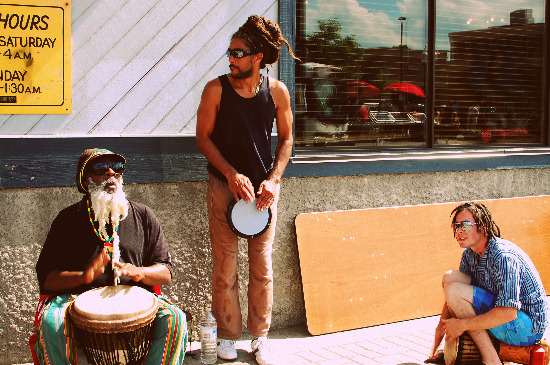 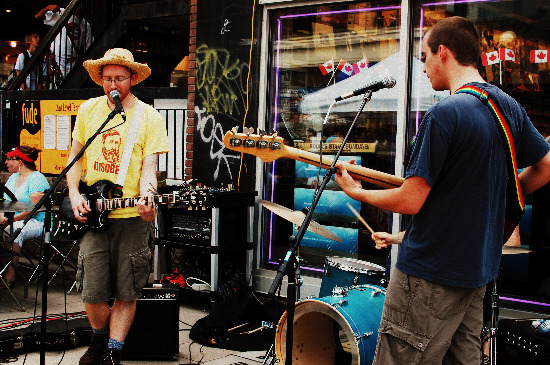 Some of the photos I took are also available at Sybil’s blog, Animated Confessions. Just in case anyone’s wondering my photos are in two separate accounts. 🙂

JULY 1, 2010 – It’s Canada Day! It’s my first time celebrating it here in Winnipeg even though I have been here in Canada for almost seven years now. Last year I watched the fireworks display at the Alberta Legislative Building (segue: now that I think about it, I was browsing through my archives with the intention to link my 2009 Canada Day entry but it turns out that I don’t have any! WHAT?!). This year Sybil and I decided to check out Osborne Village and see how the celebration’s going there. 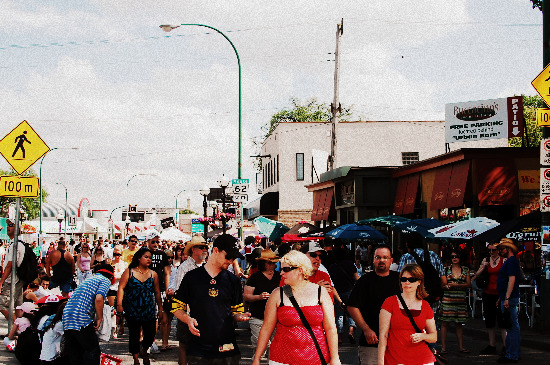 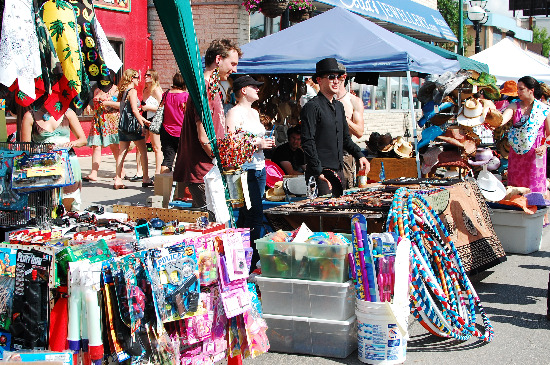 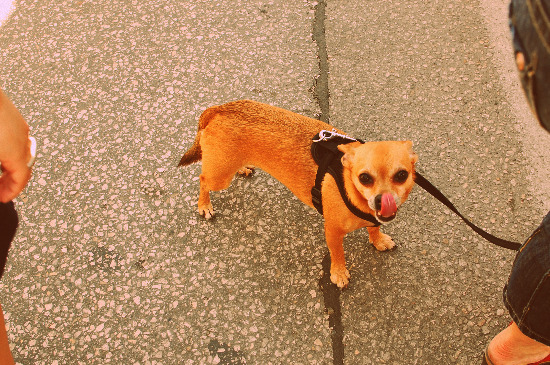 A lot of people eating, shopping, drinking, listening to music, taking photos. I got an unfortunate incident that day wherein I took two photos of one booth and the lady there got mad, saying I should’ve asked permission first. Assuming that it’s a busy place and everyone’s taking photos anyway… I don’t know. She has a point. But meh. So much for street photos! 🙁 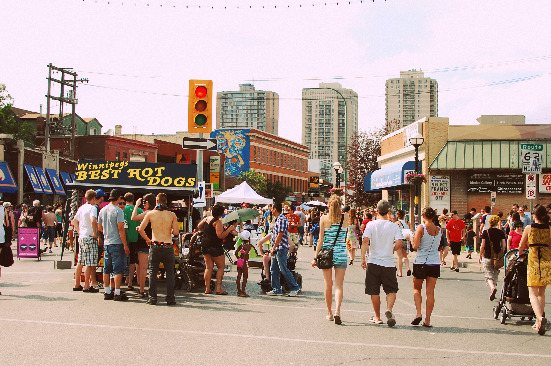 I did some shopping and got a nice grey Le Sac from American Apparel. Am wearing it as I am typing this entry. I love it! It’s very lightweight and versatile too. 🙂 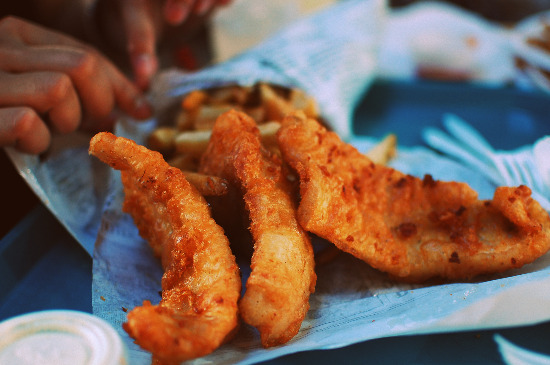 After going to the Osborne (and yet having another unfortunate event where we missed the bus TWICE — the second one was because the driver did not stop on the bus stop! Argh!), I called our friend Lemarie and decided to meet up there. Still crazy in that area I tell you. It was busy, and The Forks is filled with more family-friendly activities.

Mavic joined us later on for dinner. I just had the best Fish & Chips that I’ve tasted. Mmm. 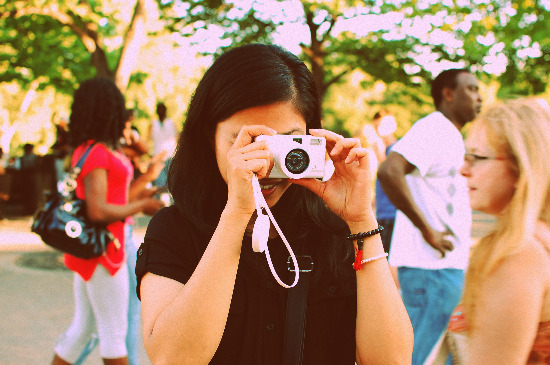 I did not stay long enough to watch the fireworks display. Canada Day was sandwiched between the work week, and I have work the next day (today). Sybil and I took the free shuttle home and went out separate ways at Downtown area. 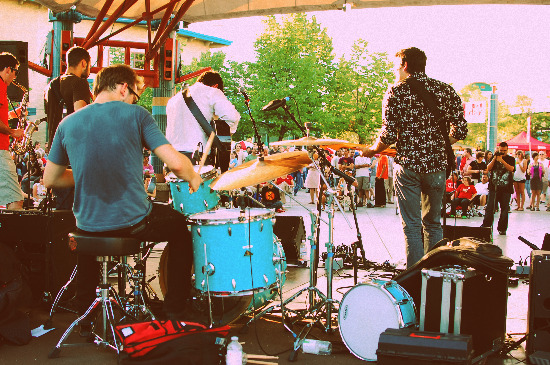 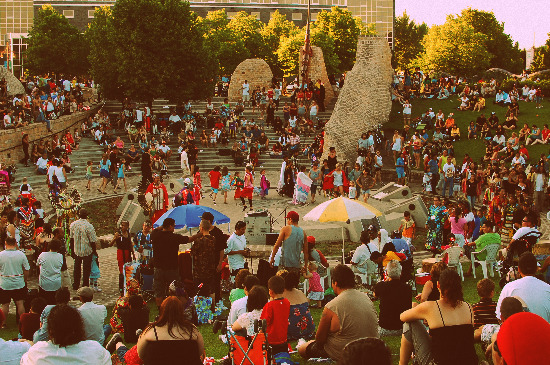 I smell and felt really sticky by the time I got home. Took a quick shower and tried to sleep despite of the very awful temperature. Hey, at least it didn’t rain. 🙂