So I’ve been shooting a lot using film lately, though my schedule at work and school will probably affect that. Of course unless I start shooting on weekends, then that’ll be cool. 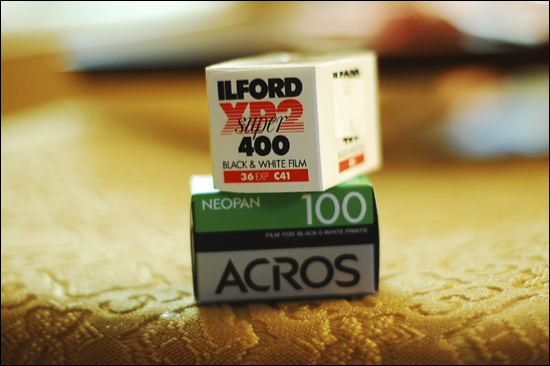 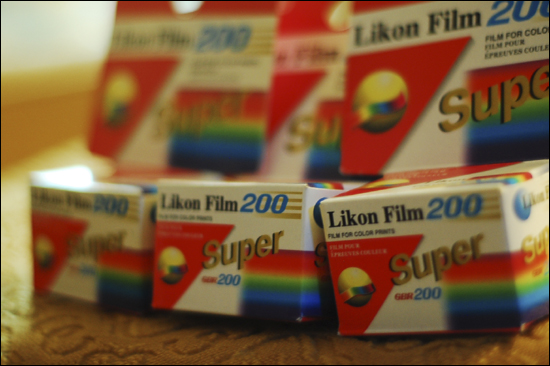 I had to re-arrange my films and sorted out my extra ones. The rest are all resting inside my mother’s chest freezer, while a dozen or so are inside my room. I don’t think I have to worry about the room temperature since it gets pretty cold now in Winnipeg. When I say cold, hell I know what I am talking about. 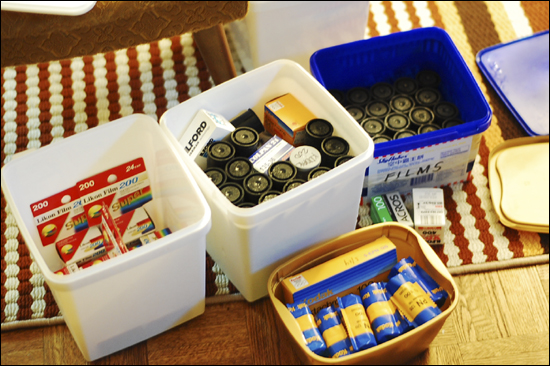 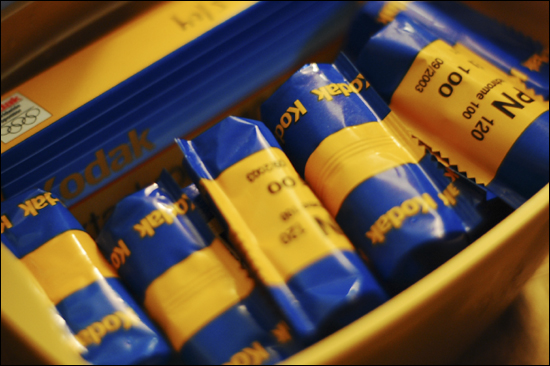 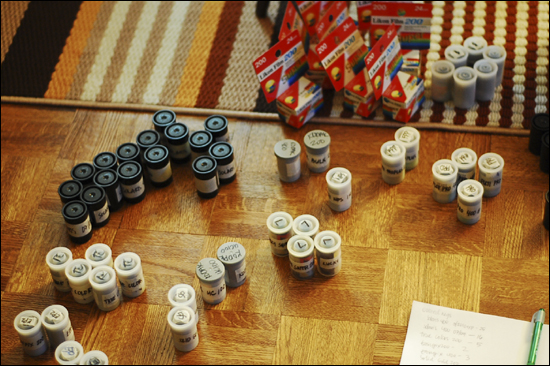 I just realized that my film inventory is filled mostly with colored negatives. I only have a handful of slides and black and white rolls. The latter, I don’t worry that much because I have easy access to them via the university photoclub and the local camera store.

My favorite colored negative has to be Fuji Proplus II. I got a package from the Philippines last year during my vacation, and I only had 2 left. 🙁

Luckily I was able to score some Likon Super 200 films. Alvir and I were going around the city and checking Dollarama for rolls. I was so sad that I was only able to gather 8 rolls left at the nearby store because when I went there prior to buying, they have 6 pegs full of it. But I was a bum student that time, so can’t really do anything about it.

Anyway I’m still sticking with shooting film. Hopefully though I’ll be able to score some Proplus II by the end of the year, but I guess the only way to do that is to order online or ask friends back home. I’ve been rotating my film cameras; right now I am using my F55 and my XA-1 (since I liked the results from last time).