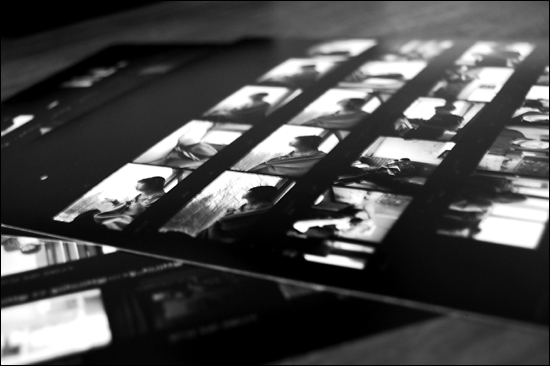 Last August 31st was my Nikon D40’s 2nd birthday (I know it sounds really odd to say that, but just continue reading). In today’s highly-technological and commercialized society, (yes, even in photography) my D40’s considered to be very old (it was released in the market in 2006) and needs a replacement.

My D40’s birthday also marks my second year as a photo enthusiast. Within those two years, I have noticed now that there are a lot of people who are trying out photography just like what I did. To be honest, I’m happy with that. I guess it’s because the equipment are easily available, despite of the amount of money that one has to shell out for this hobby. It’s also because people are doing it, and others’ interests are piqued, so they decided to try it out too. What I am concerned about (at first) is that how are people going to take that to the next level, or if they really have any plans to do that, and if there’s anything wrong if people just don’t. 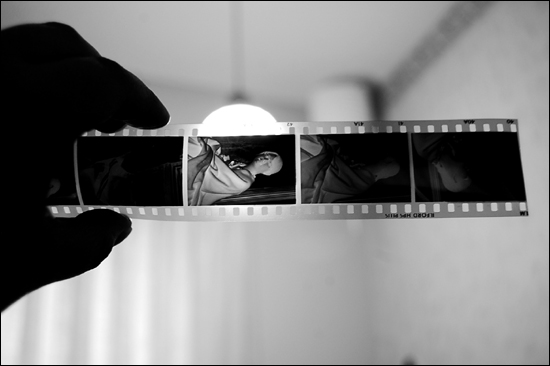 I have a friend here in Winnipeg who really wanted to try out photography. However, on our recent conversation, he told me that he was completely turned off by it, mainly because everyone’s doing it. The way I understand it, he sees photography as an art form and no less than making art such as sculpting and painting. To say it crudely, it has become a fad, that everyone who now holds a camera is now a “photographer.” The art of photography, it seems to him, has lost its meaning.

But what should we make of this whole idea of taking photos as a “fad,” then? When I watched BBC’s The Genius of Photography, what’s happening today just mirrored what has taken place during the course of photography’s early history: people were making snapshots and postcards before, developing (pardon the pun) photography as a highly-commercialized field. Right now, I am estimating that every quarter of a year or so, we get these new sets of digital SLRs, thin and compact point-and-shoots and high-speed memory cards sold in the market at exorbitant prices. Even in film photography, for example, prices of plastic cameras which were previously ignored and sold for less than $10-$20 are now sold for almost $100. How are they being marketed? Well, it is somehow implied that when you have a good set of equipment (or if you have these flawed plastic cameras), then you’ll get the result that they’re trying to sell you. At least, that’s how I see it.

Aside from that, there’s this whole debate of photography whether it is an art form or not. Oh my, I could go on and on about this (i.e. should we really shoot “from the hip” and get crappy pictures, or should we be really shooting and thinking/composing at the same time?) but I just think that if we start talking about these, snobbery and elitism, more often than not, come on the stage (Which is not entirely bad, but!).

I am lucky that I have friends here in the city who are into photography. We enjoy the same hobby however I think we view photography and our tools differently. For example, I have a friend who only prefers to do digital photography. I have friends who spend more time with film photography rather than digital. For me, I prefer using both because I see the beauty in using different media.

I think photography transcends its purpose as an art form or a tool in preserving memories. Perhaps a better way to say it is that photography is an amazing hobby because it becomes what you want it to be and what you want it to record. For example, my friend Jason is very much fond of macro photography. Aris does portrait and landscape. I do a little bit of everything but I am very fascinated with portrait, film and street photography. A lot of people use photography as a business, and that’s not a bad thing. I know that people will have conflicting interests and might get offended at how an individual utilizes photography different to his or her own, but that’s how reality is, and people are just remarkably different. 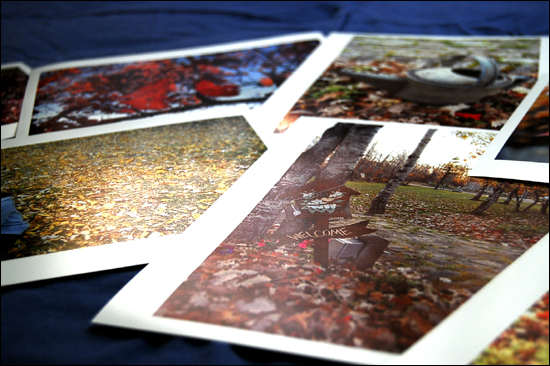 I think it would be wonderful if people behind the lenses could see these differences and realize that yes, photography can be an art form. It could be commercial. It could be intentionally crappy. Heck, it could even be technical (which I am not really fond of). Regardless of that, everyone probably has this reason as to why they hold cameras to their eyes: there is a certain joy and a certain feeling of accomplishment that are captured when the button’s triggered; much more when the results are made available for the photographer and the people to see.

2 thoughts on “A tool, an art form, a form of recreation”