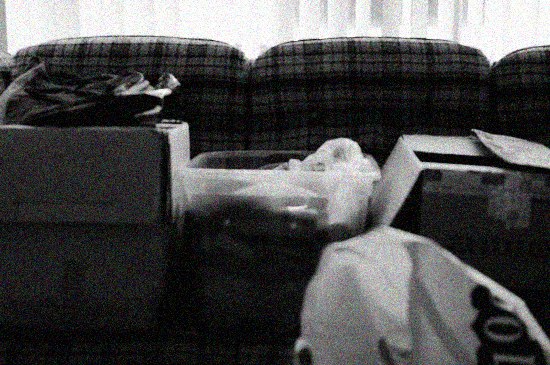 It’s funny how I never really contemplated the meaning of the word goodbye until someone told me to never say it (at least, in front of him). Yes, I find it odd, because I’ve said goodbye numerous times in within different kinds of situations and between different sets of people (regardless of whether they are important to me or not), so I should be used to it (or at least I should know what to expect).

I had to say my farewell to my friends and colleagues here in Edmonton since I have to head back to Winnipeg to continue my studies there. I have explained the situation so many times it sounded like a script now, haha. I know that eventually I have to leave because I am not an Edmontonian in the first place, it’s just that this departure actually came way too early than anyone has expected. People have told me to just stay here, but family is family, and it would be blunt to say but my life is still in Winnipeg, and Edmonton is only but a part of my journey to attain my goals. Unfortunately I had to do some career shift because of personal reasons, hence the need to go back to my family and to start a new trip to reach a new set of goals.

This might sound too serious to other people, but staying out of my home province for the first time (and within a considerable number of months) has helped me widen my perspective, meet new people, acquire new responsibilities and learn a lot of things. I don’t think coming here is a waste of time or money, because I believe I learned things here that actually shaped the way I think and the way I behave right now.

As you start reading this, I am probably boarding the train on my way home. But I am not making a goodbye.