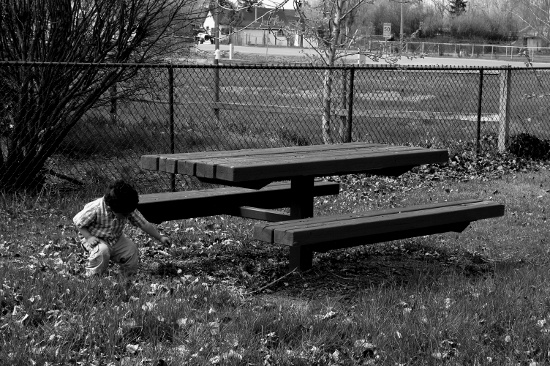 I was supposed to make two more parts of my “Edmonton on Film” entry but then I just went to Drumheller, Alberta and ended up getting loads of pictures again. Ha ha. It would be hard to choose which photos to show here, so I will probably upload them later (maybe letting them sit for a while will work, or something).

So… expect a small batch of film photos, and then later a backlog of sorts of my recent trip.