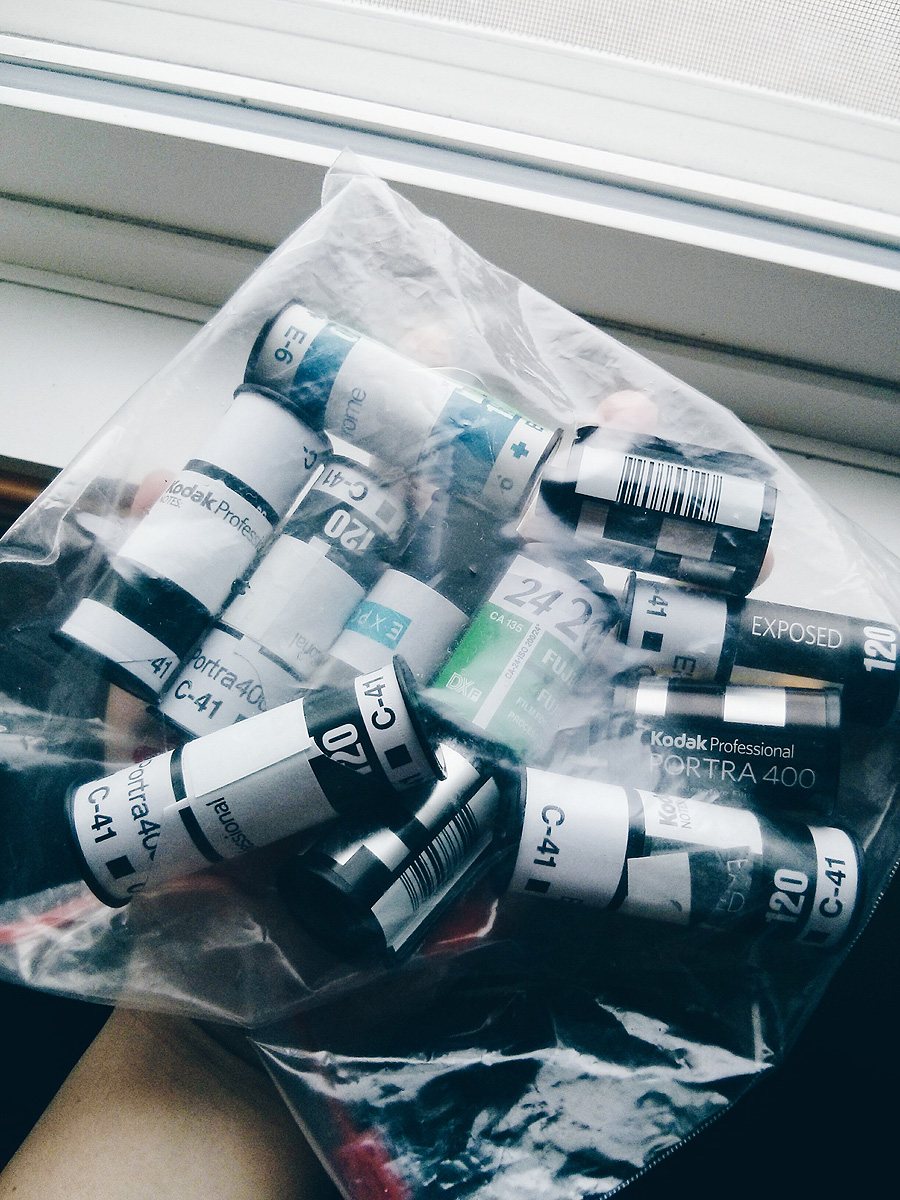 Happy New Year, my dear readers. I was just folding laundry last Sunday and now I thought it’s Thursday again already, and the first week of 2016 has already past us by. Seriously, where are all the time that we have go?

As the title suggests this entry is about the previous year’s film photography status. Last week K and I attended a local film photography photowalk and the question “how many rolls did you shoot last year?” came up. As I only started utilizing Google Keep in the middle of the year to keep track of my film usage I wasn’t able to remember all. I went back to my EHD to count my folders as I already backed up last year’s files to make space for this year’s. So here’s the complete list, including the cameras I used to shoot them:

So adding it together I shot 36 rolls of film and 23 packs of instant film, so 59. That’s pretty good if you ask me. I am also surprised by the amount of pack films I shot. Including the instant films used on our wedding guestbook I am guessing I had around 40 packs used. 2015 was my instax year, and will continue to do so since I am in love with the format.

Moving to Toronto meant I need to find a new lab to process my C41s. K recommended Downtown Camera and that is where we’ve been sending our films since. K has also taken the task of developing my black and white films although I haven’t shot a lot of them last year. 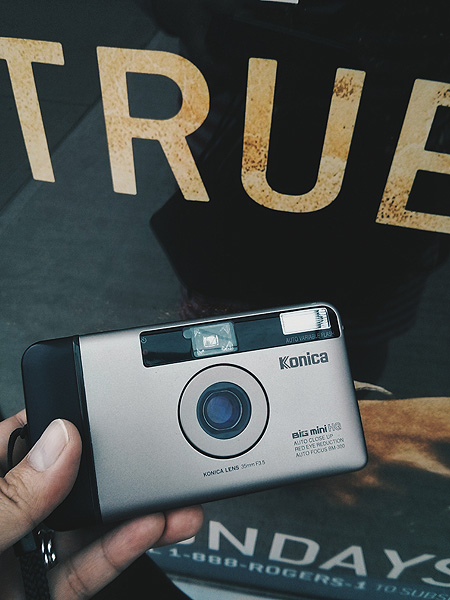 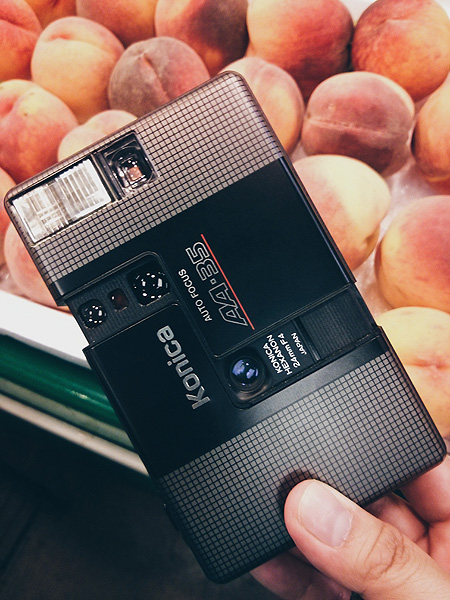 You may have noticed that there are a various of random cameras I used last year. I ended up a) rummaging through my camera boxes and pulled out a few cameras and b) doing some test runs on new to us cameras purchased by my husband.

In regards with (a) I found that K has a habit of leaving film inside his cameras so it happened that the cameras I wanted to borrow from him are out of commission. I wasn’t able to avoid not going through my boxes because of this. In regards with (b), I am meaning to do reviews on these on my YT channel soon. I keep saying it but I keep putting it off. I just have to make time again for those. 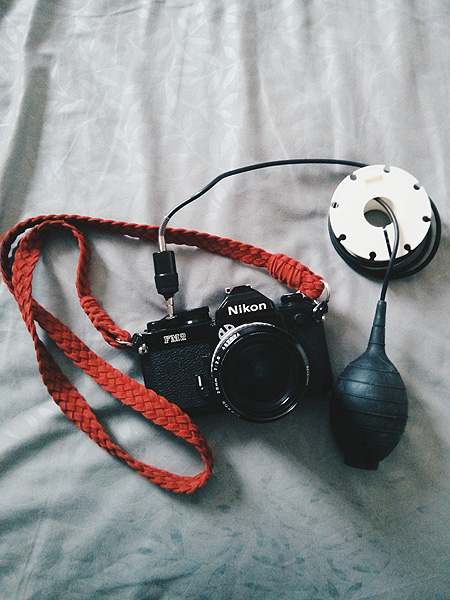 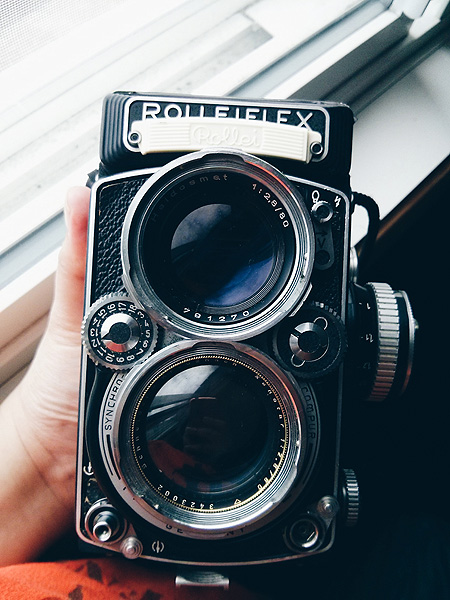 I also started collecting Instax Minis and I am pretty much done acquiring the older, discontinued units. I am just looking forward to get my hands on the newer ones (Mini 25, Mini 55 Piano Black, Mini 8, and Mini 70) later on.

For 2016 I already put back majority of my cameras back in their boxes. This year I intend to use just a couple of film cameras: Nikon F100, Yashica T4, Instax Mini 90 Neo Classic, and Rolleiflex 2.8E. We’re actually out of space in our room so it would be best to minimize the number of cameras unpacked to avoid clutter. Or I might swap the F100 with my FM2n, but that all depends on my mood (also I really enjoyed using my cable release shutter, so that gives me more opportunities for shots of myself and my husband together).