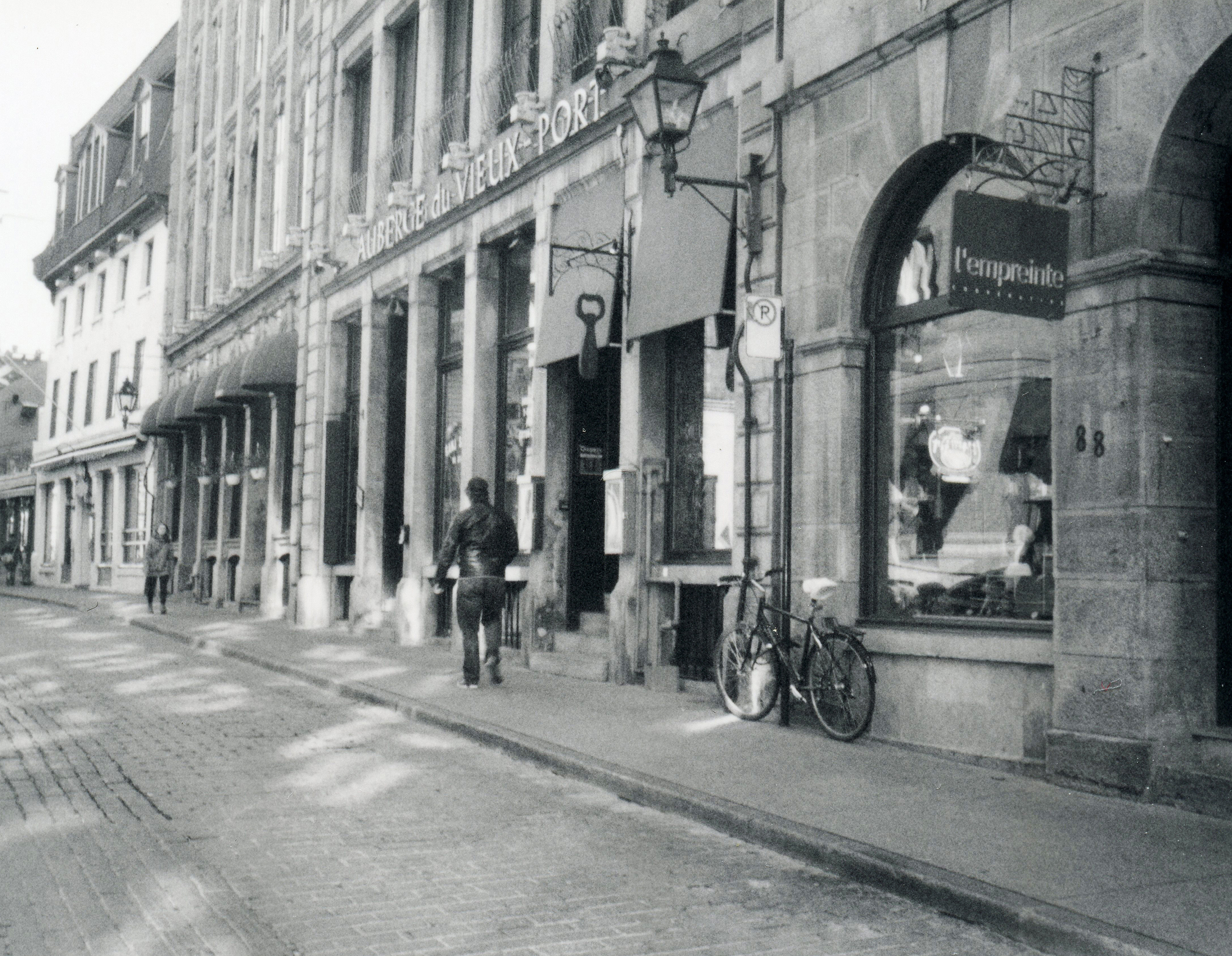 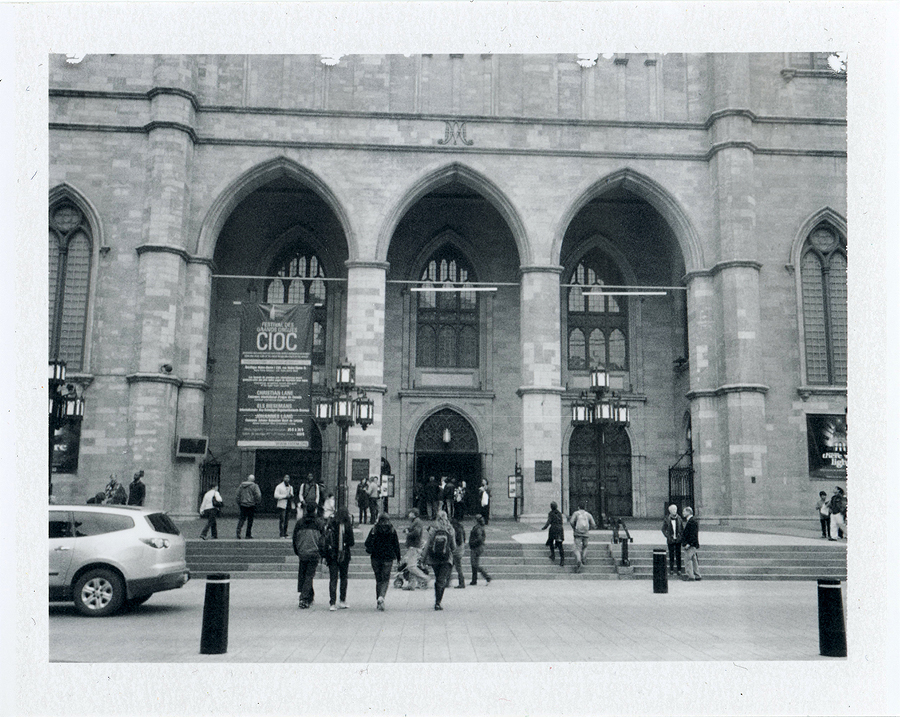 WHERE ARE YOUR PHOTOS FROM JAPAN?! Nope, not available at the moment (to be explained at a later date). In the meantime, I’d like to share some photos I took using my Polaroid 420 and Fuji Peel-Apart Films when K and I went to Montréal last week. 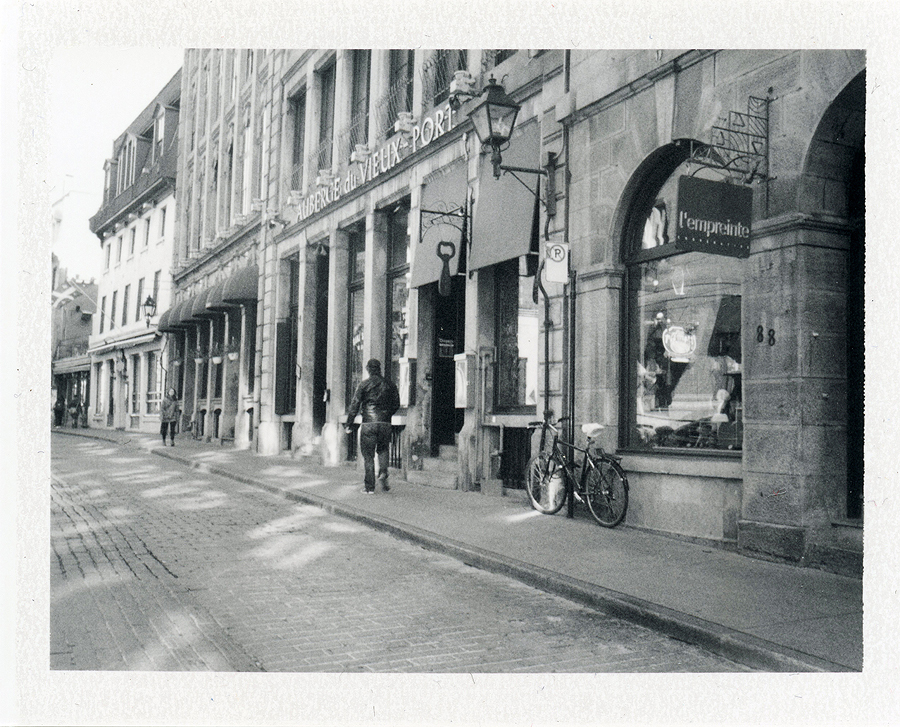 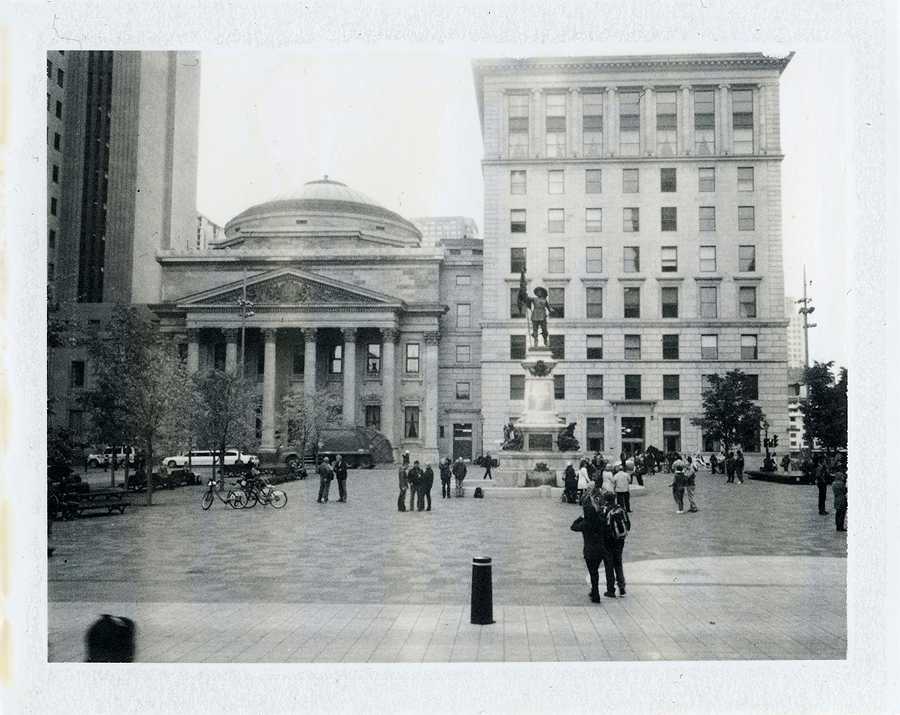 K has been to Montréal before on a very short trip, so we decided to go there together this time and explore the place on our own. We stayed somewhere in the Quartier Latin and visited the tourist-y places with the addition of our trip to Musée des beaux-arts de Montréal to check out the current photography and Venetian exhibitions. 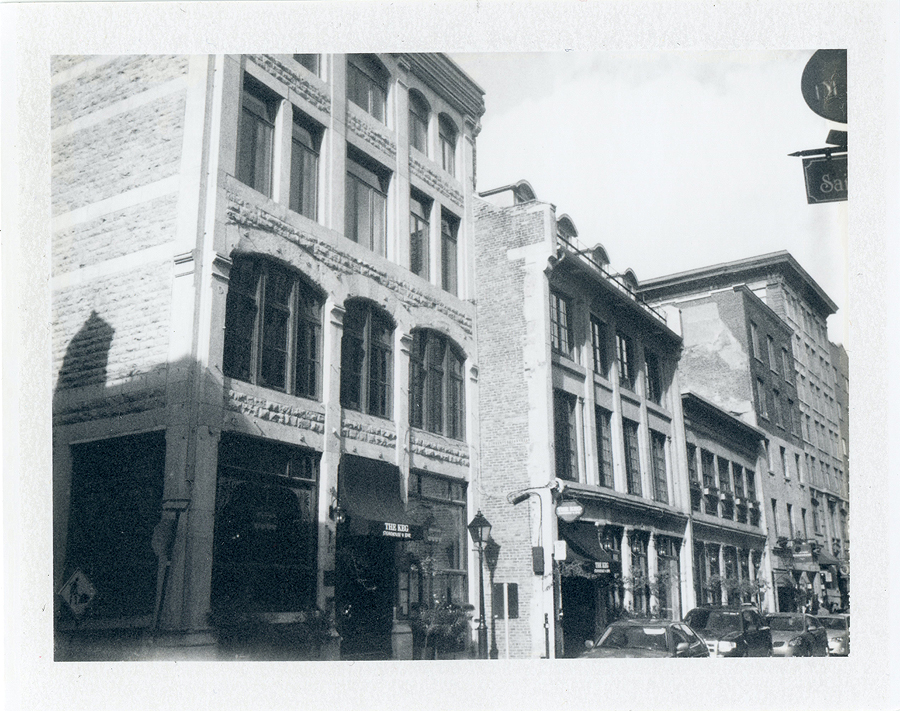 We initially planned to use K’s own Polaroid but found out that the battery that I own is not compatible with his camera. Lacking time to make mods, I decided to bring my own (to his expense, because he was carrying it in his camera bag, he he). 🙂 I taught him how to shoot it because K usually just shoots 35mm and digital side-by-side and rarely tries other formats. He seemed to have enjoyed it because of its rangefinder focusing. 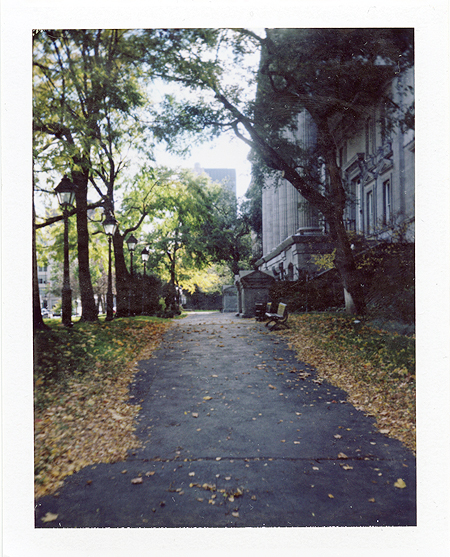 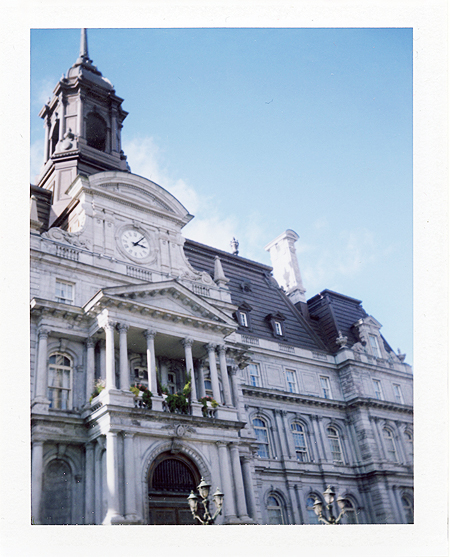 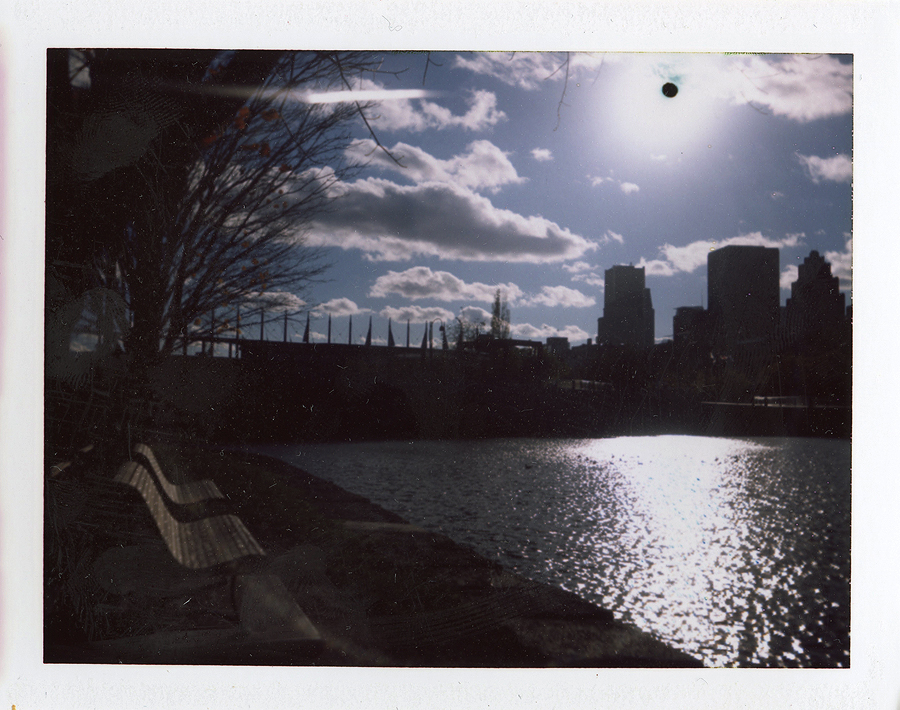 I think the only challenge one has to face when bringing peel-aparts on a trip is storing the photos. The prints dry out longer but I think if you are using the Fuji peel-aparts it would be fine to just leave them for peeling later since it is more stable and won’t over-develop the photos. 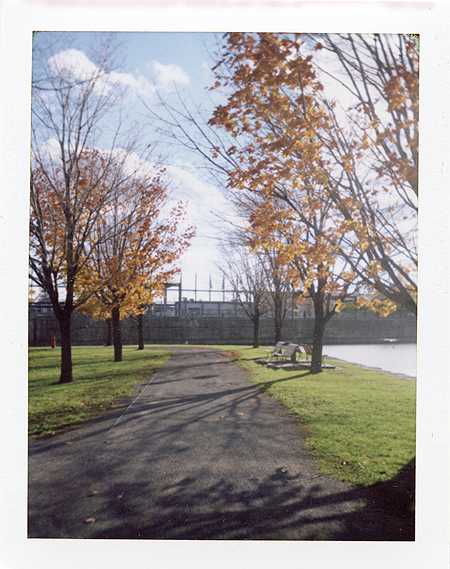 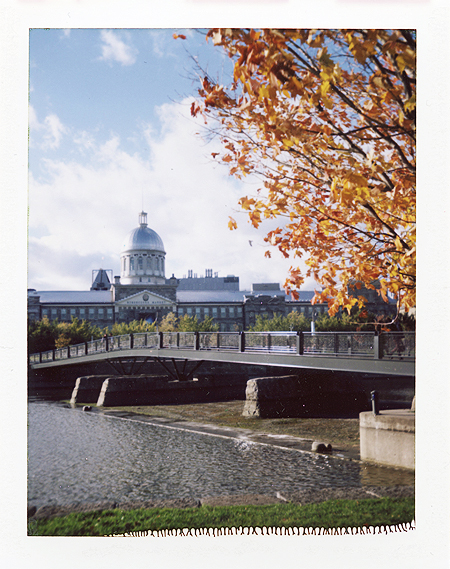 There will be more photos up as I haven’t brought my film rolls to the lab just yet. For now I hope you find pleasure in seeing these photos.