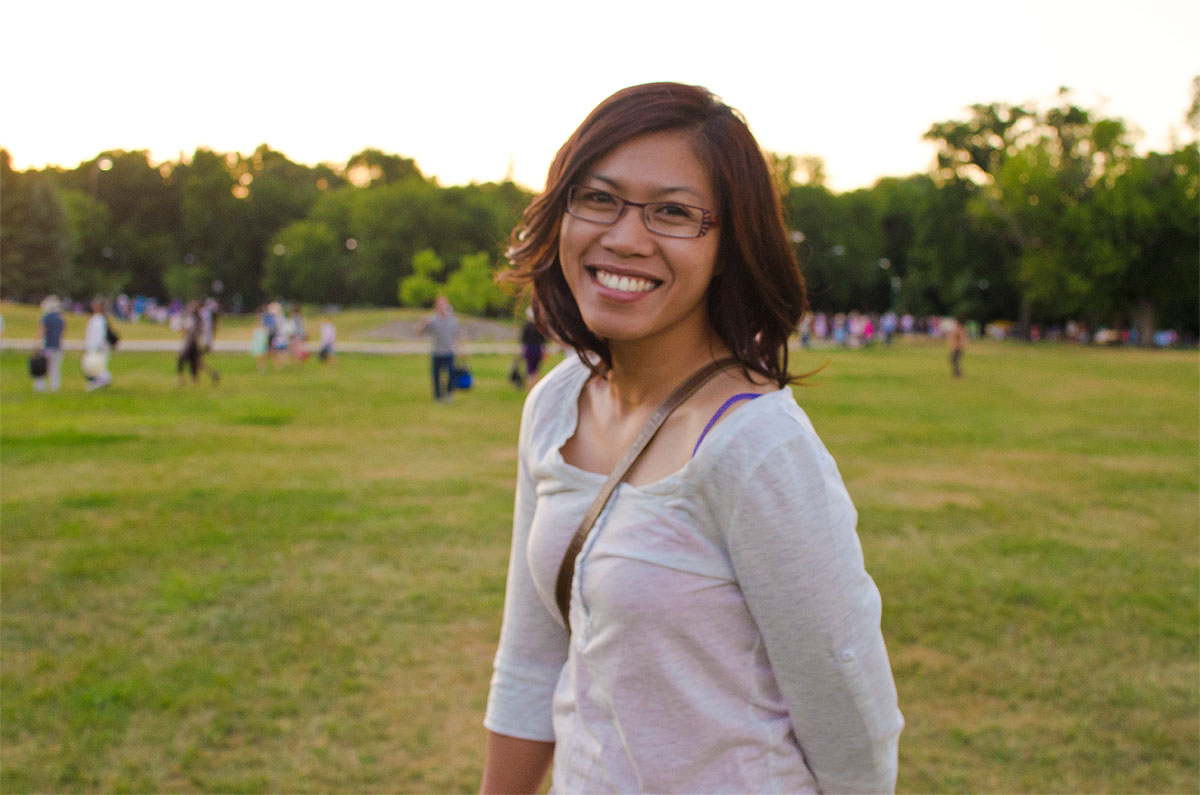 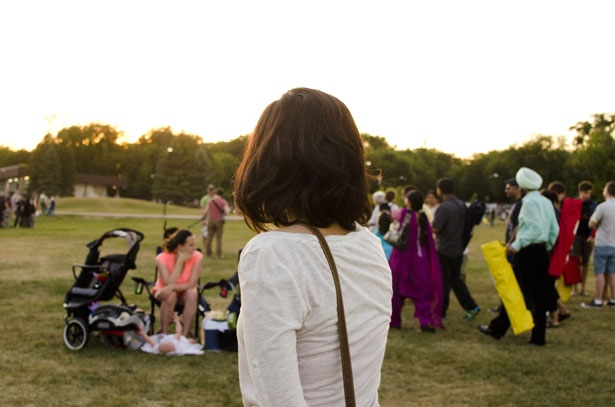 I haven’t been taking a lot of photographs lately mostly due to the lack of time, but when I get the chance I bring a camera with me and snap away.

(Actually it’s more of I haven’t done any digital work lately with the exception of some work and family photos.)

Last Friday was a crazy day at work so I was really looking forward to sit down and watch… ballet. There’s a free ballet show at one of the major parks in the city, and Lem and I decided to go. 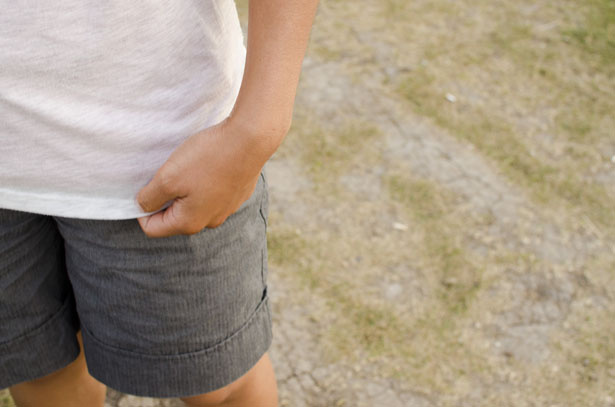 Initially I regretted that I brought a prime lens with me but realized, heck, I want to enjoy the show instead of taking photos, and so I stopped worrying that I won’t get some photos and instead enjoyed the performances. The show was great. Ballerinas are magical people. 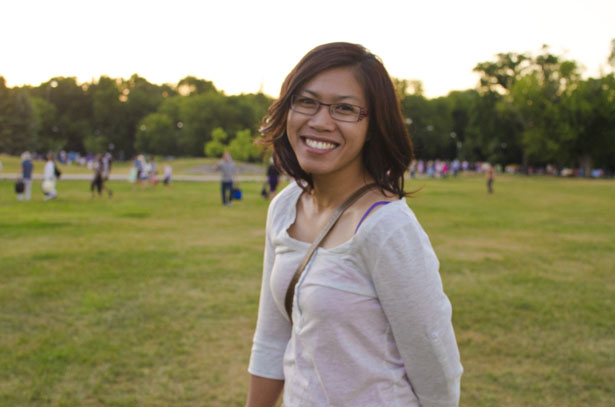 After the show I noticed that I *finally* got hold of the Golden Hour (I guess some people call it something else? Ambient Light? Natural Light? IDK.) and will not let it pass. Shot a couple of photos of Lem while we were catching up about life and some other things. 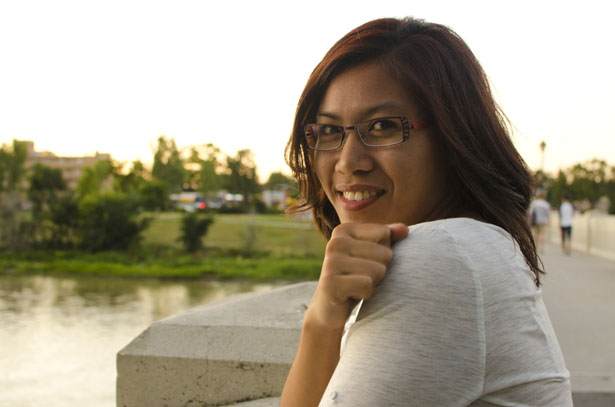 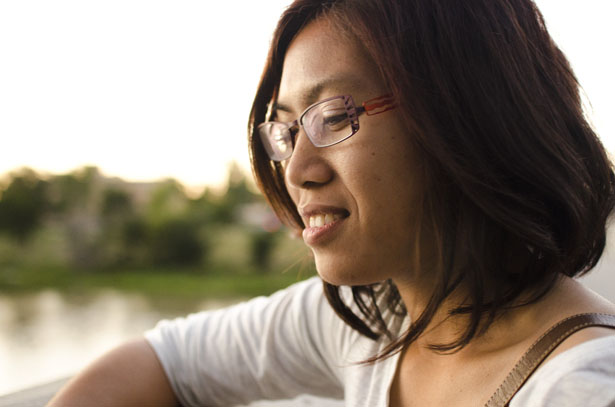