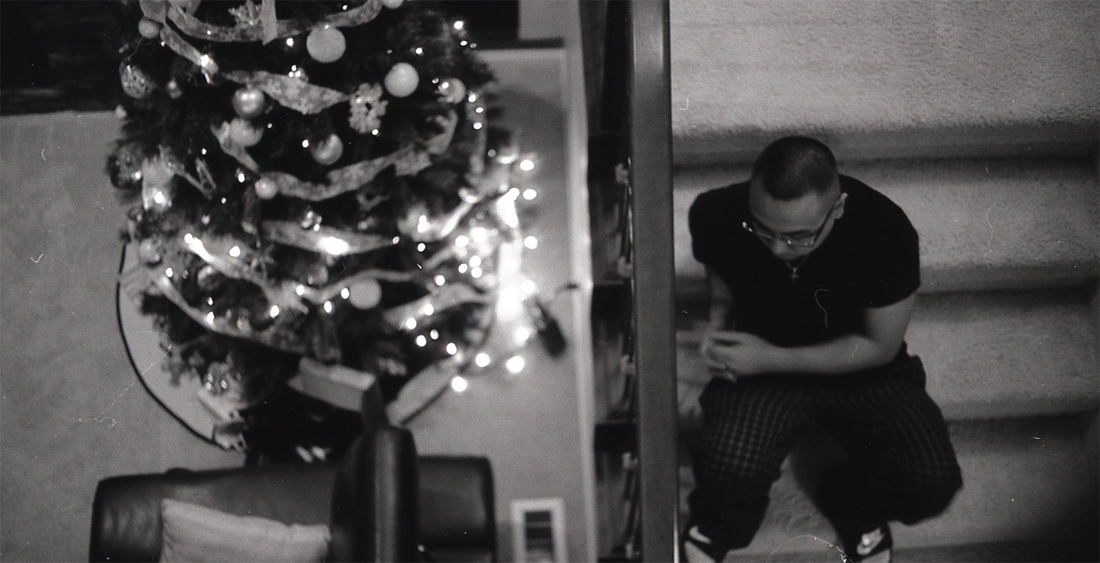 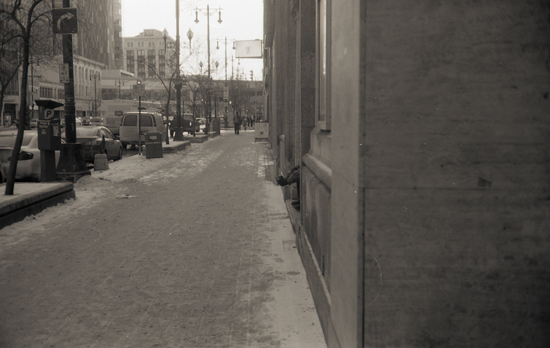 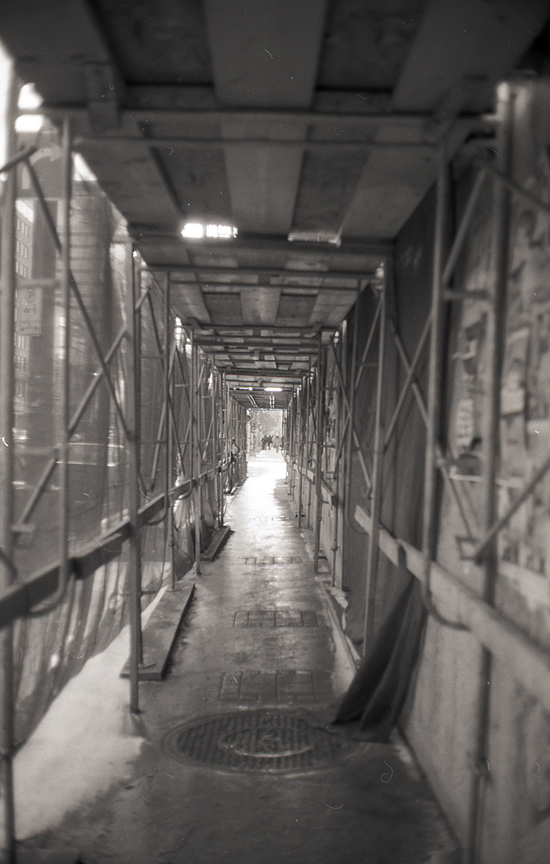 2012. Midnight was spent with family, the late afternoon was spent at my friend’s house for my goddaughter’s birthday party.

Before I move on, I just started developing my own films again. This time I ignored my dislike for math (ratios in this instance) and learned how to measure the ratio between the chemicals and the water. Kids, when your teachers say you need math in everyday life, they’re not shitting you. It’s true.

I did realize however that I need to get a decent set of hanging clothespin (if you’re Filipino you know what I mean) and a bottle of Photoflo. And a squeegee. I got some ugly dry water stains and scratches because of the lack of space to hang my negatives. Oh well. 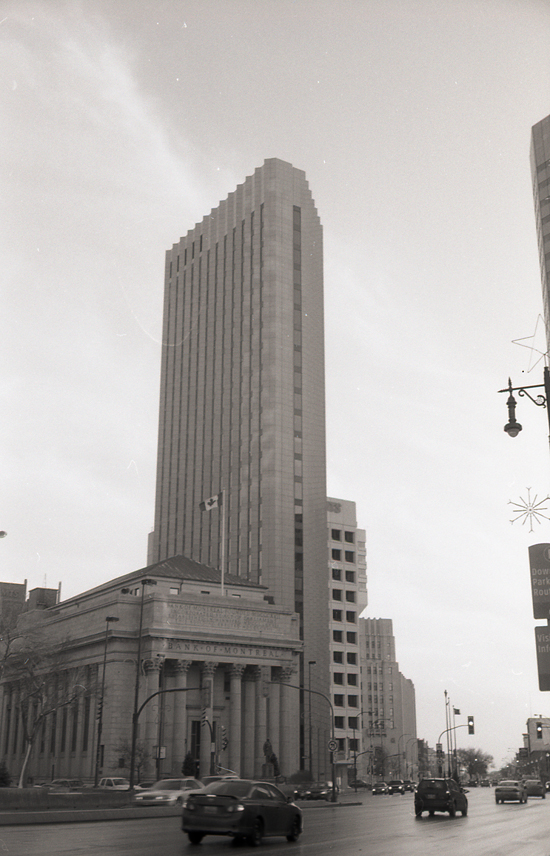 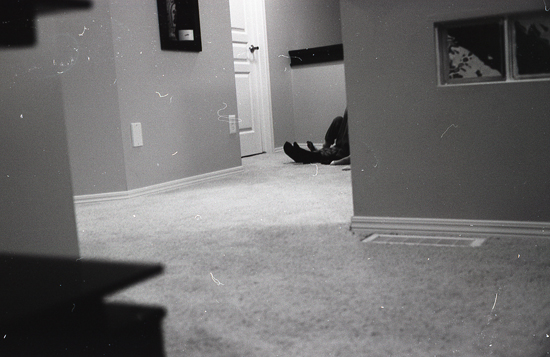 If you’re a risk-taker (in this case, this is just a euphemism for stoops) like me, it is probably not a good idea to jump in to this year-long project without testing the camera. I did pop in a roll of Superia 400 the day before but I haven’t even brought it to the photolab so I wasn’t even sure if the exposure was spot-on. (It was recently serviced before I received it)

Oh well. I guess it worked. 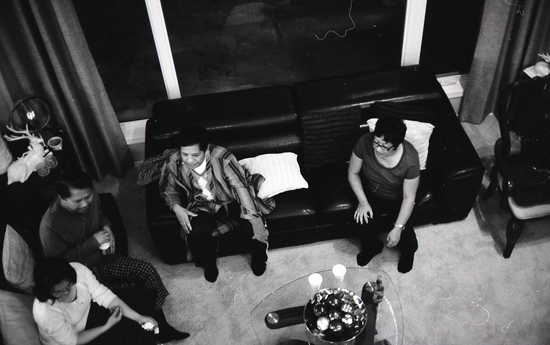 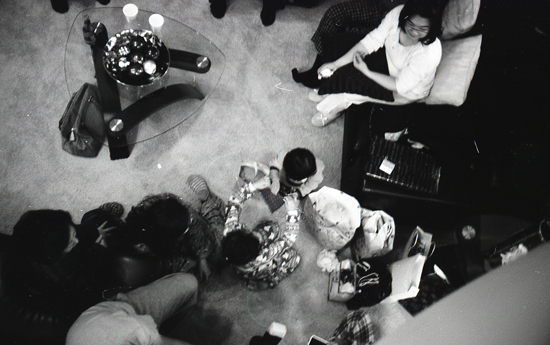 Still having a bit of a hard time with the camera’s ergonomics and rather sticky shutter button (like the Trip 35’s) but I love the lens. Definitely loving it. I discovered that on full-auto mode the camera does not take a picture if it thinks there’s not enough light. This manifested when I used it because it was loaded with 100 ISO. Really similar to the Trip 35 except for the red flag. I by-passed it by going manual (f/2.8; 1/30). It worked! And the tone was the one that I was looking for (as opposed to the rather bland and flat auto exposure of the previous photographs). 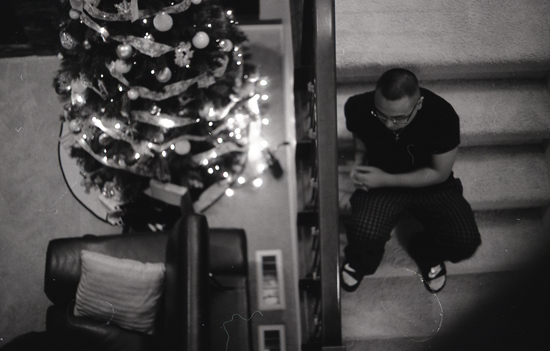 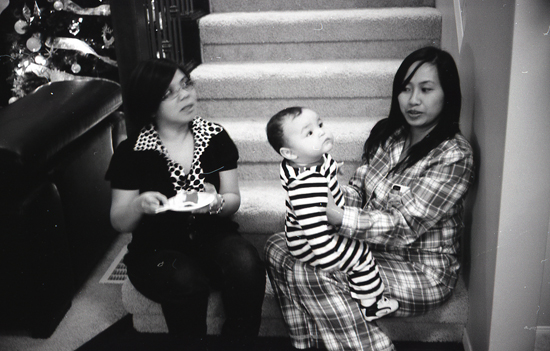 On an unrelated note, I need a longer camera strap.

2 thoughts on “Going back to my basement darkroom”