The calendar stated that yesterday was the first day of fall this 2011. I celebrated it by going out with Tat and Pat. 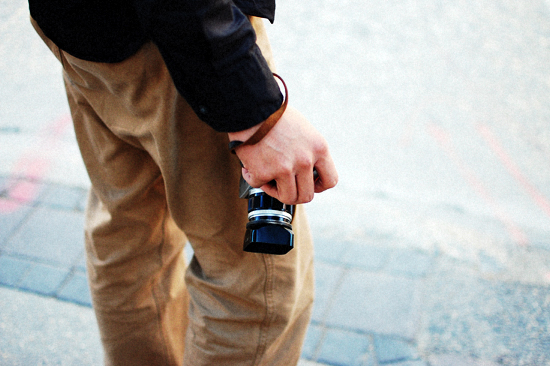 I thought that Tat and I were only going for Pho but Pat joined us and it became a photowalk afternoon for me. Good thing I brought my camera. It was a hassle for me carrying my bag because I just got out of work. In my mind I know there will be photos involved but I just grabbed my D40 and left for work that day. Technically I’m not really ready for an intensive photo walk. So, well, it was very inconvenient for me carrying my shoulder bag the whole day. I managed though. 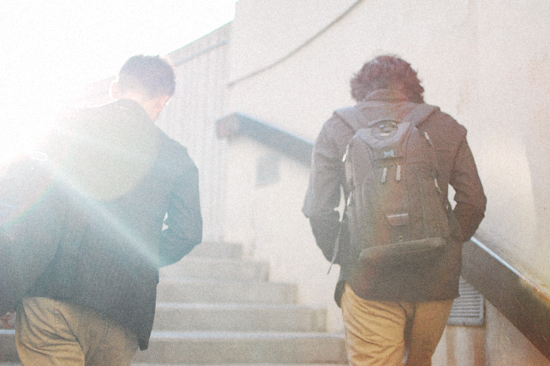 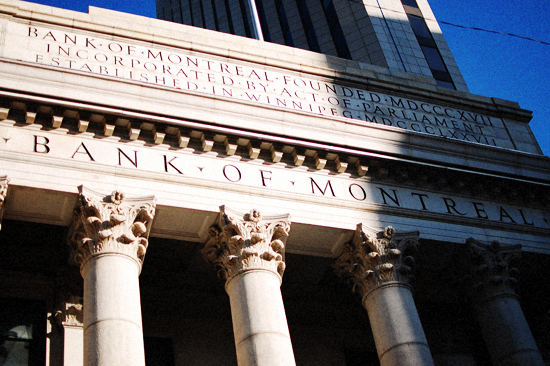 It was a small sensor kind of day.

Tat and Pat brought two cameras with them but only ended up using Olympus Pen FT (Pat) and Olympus Pen EPL-2 (Tat). I used my D40. Small sensors indeed. 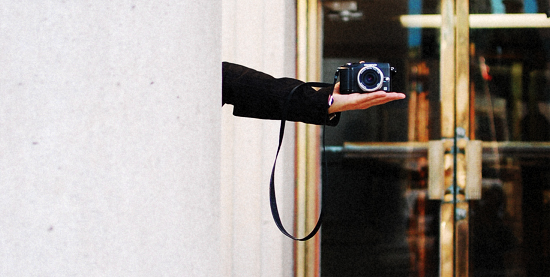 We decided to go to the Waterfront. Walked all the way from Portage and ended up at Main.

It was a gorgeous day to walk around and catch up with both of them. 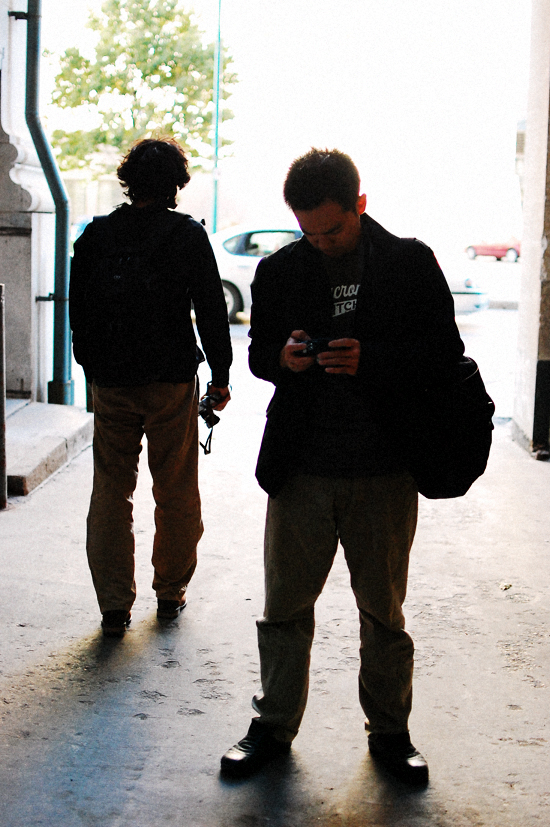 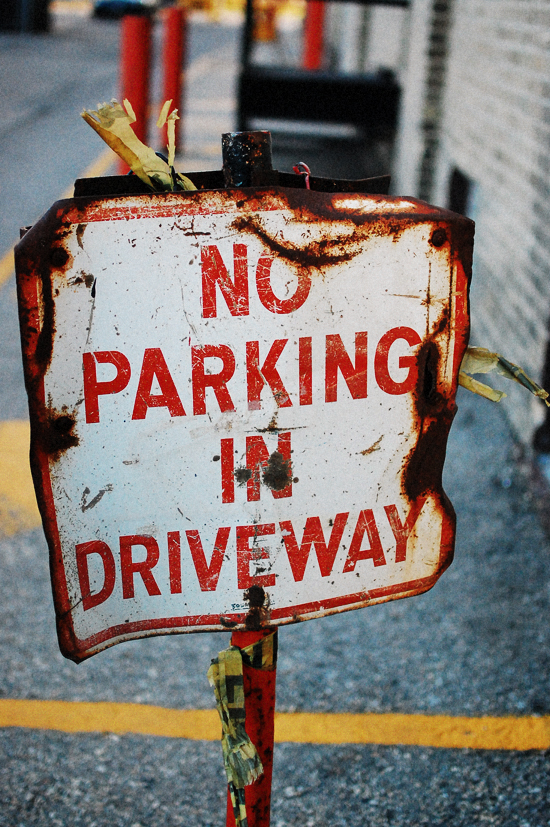 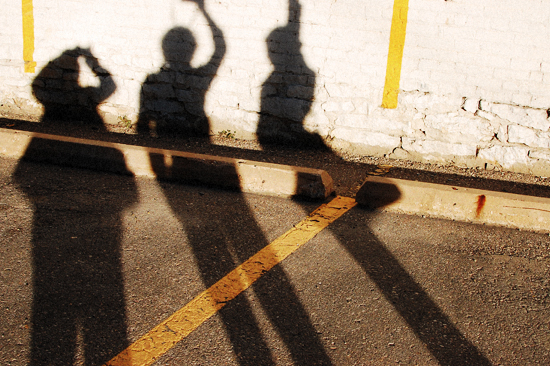 A man approached us and asked if we would like to have our photos together but we politely declined, saying we’re actually taking photos of our shadows. I think we convinced him. :p 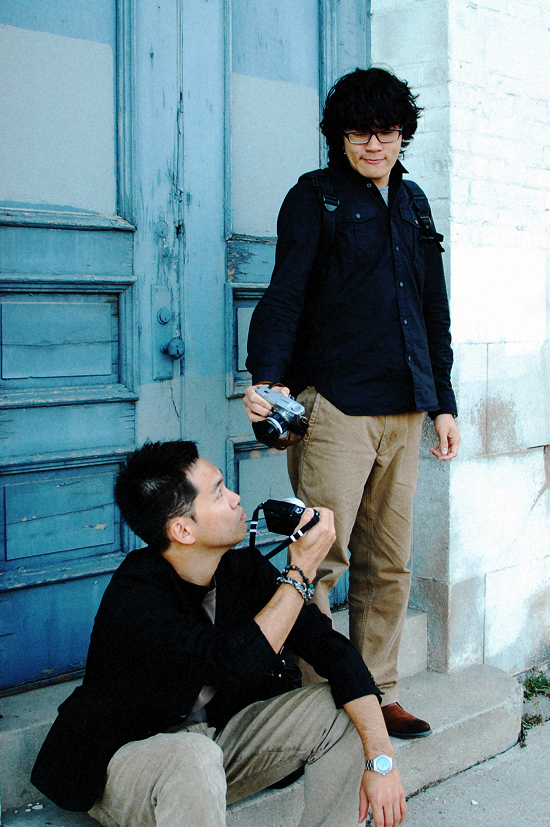 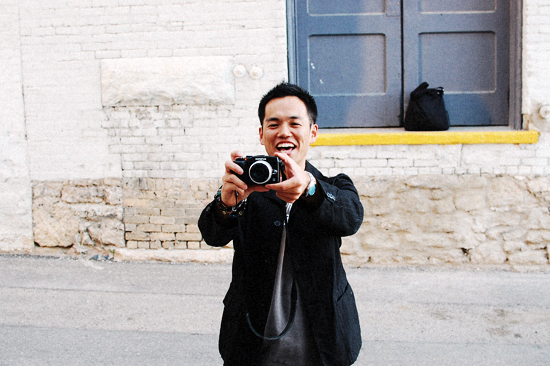 I am not joking when I said that he brightens up like crazy when he takes photos. 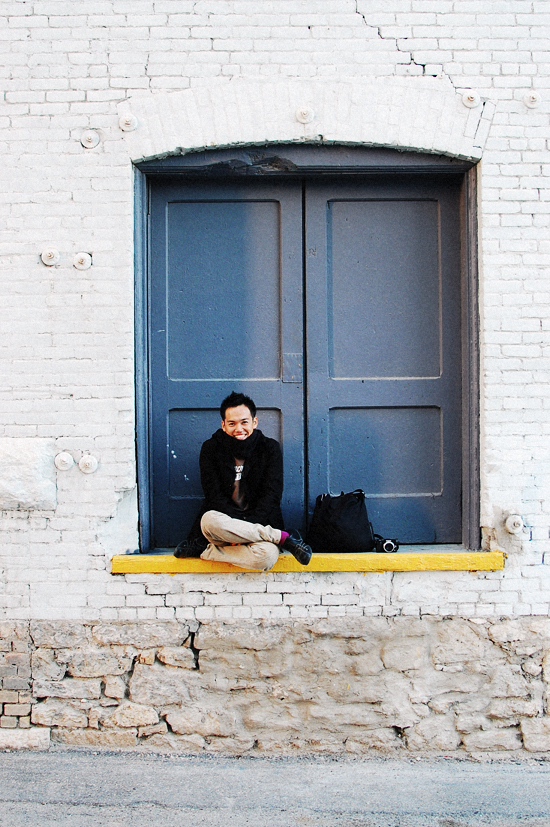 It wasn’t that cold but it was breezy. Love these photos I took of Tat. 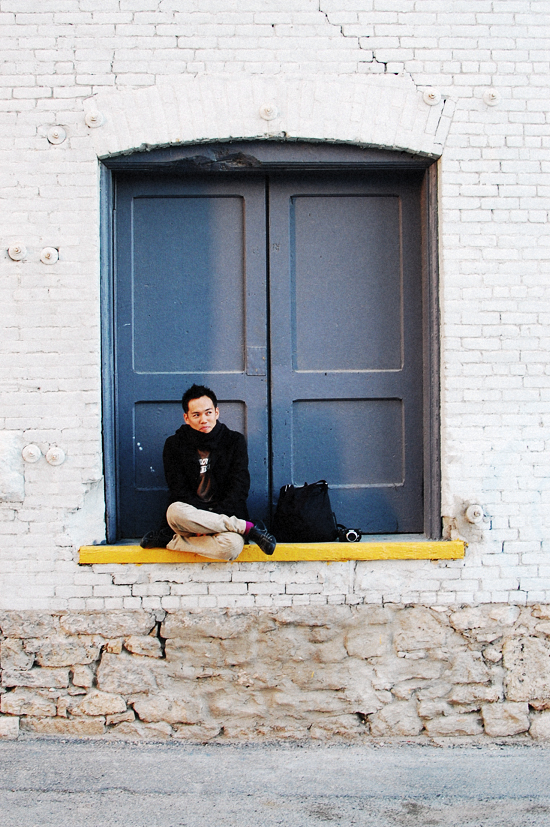 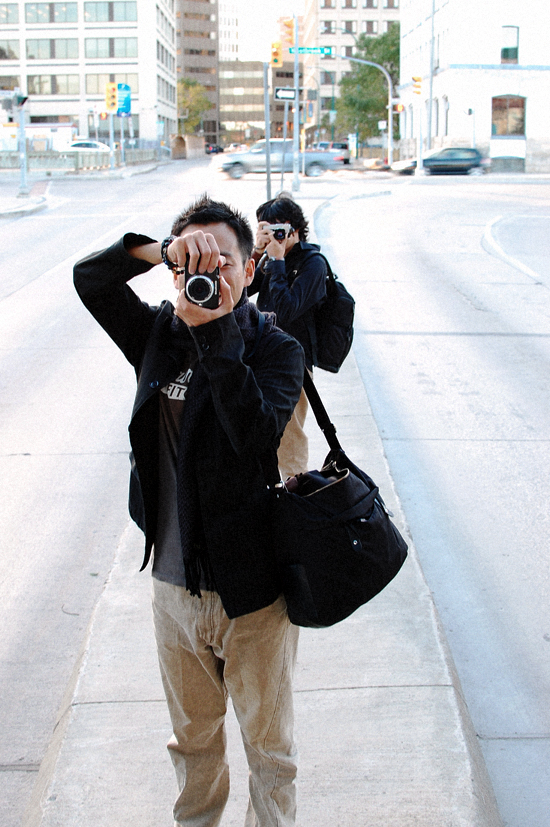 Crazy people in the middle of the street! Yep! That’s us! 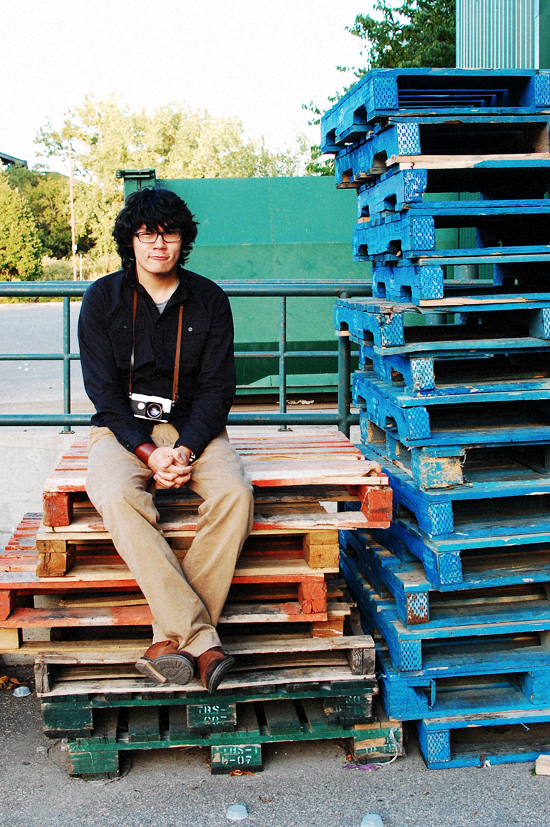 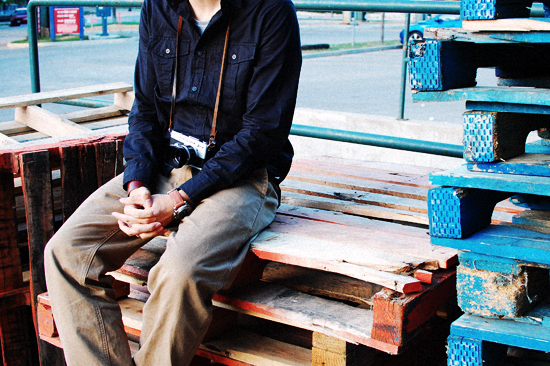 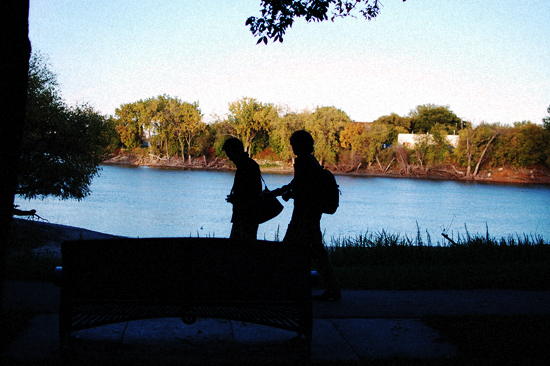 We finally reached Waterfront. I haven’t been to this area before. Ack, I know. Still a foreigner in my own city. 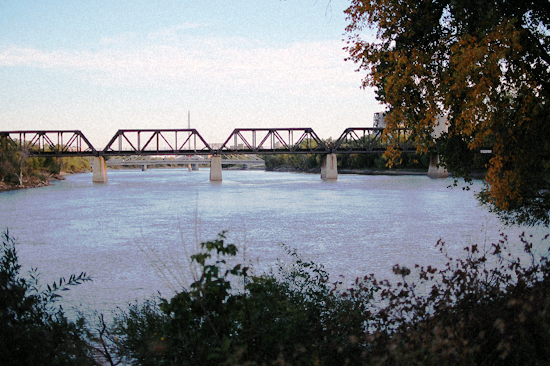 Spectacular view of the river. 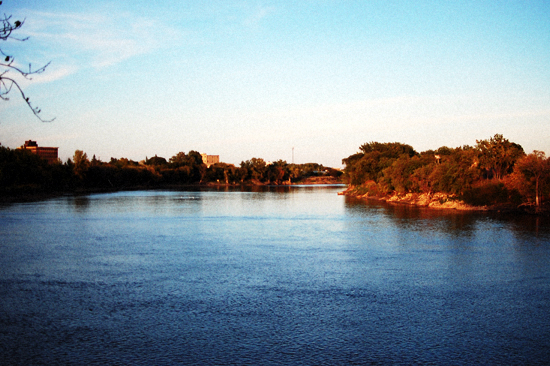 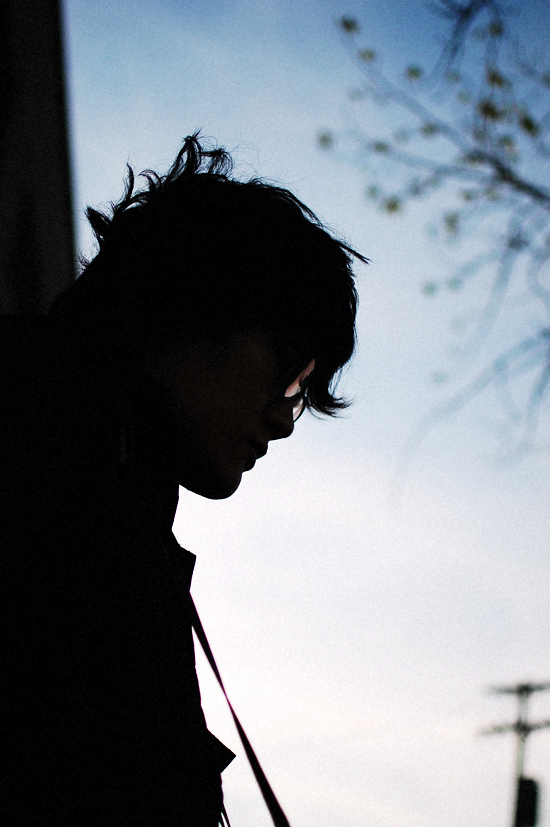 I took a couple more photos when we went to Osborne for a good and filling dinner of Pho and Bubble Tea. Caught up and laughed out loud. It was a good night. 🙂

1 thought on “First day of Fall”