NOVEMBER 29, 2010 – Yesterday despite the annoying weather I headed to the university to attend UofM Photo Club’s 40th anniversary exhibit. Opening night was held around 6:30 in the evening. I barely made it because of that stupid traffic at downtown.

Unfortunately as I previously mentioned none of my photos were showcased which did not help my already sucky mood because I was late for half an hour and was waiting under a very bad weather. 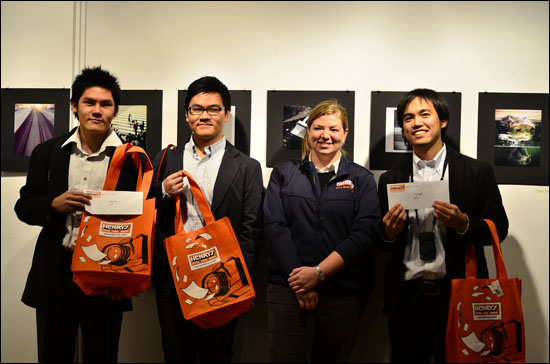 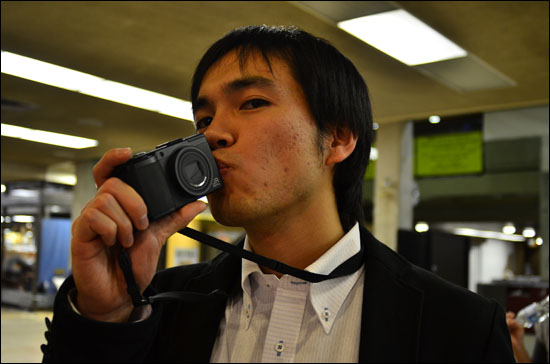 Anyway I ended up using my D7000 but did not take lots of photos. Used my G-lens and it worked out OK so far.