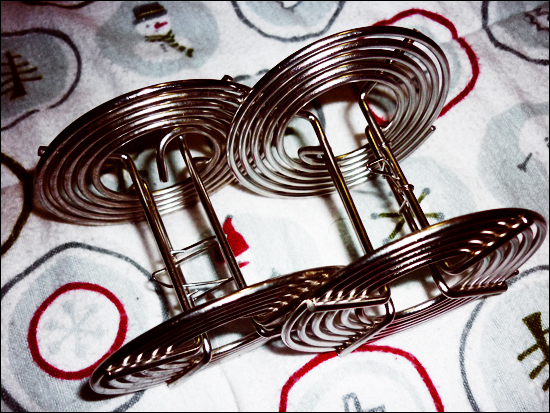 NOVEMBER 2, 2010 – Let me know if this entry is oozing with excitement.

Well, I finally got two developing reels for 120-format films. THAT MEANS I can properly develop my 120 films without ruining them! YAY!

I haven’t developed 120 film in a while so when I tried to do so the result was disastrous. It was my first roll taken using my Mamiya 645j so it was a big disappointment. However I decided to take it to the next level and AVOID that situation again. I don’t like using 35mm plastic reels for my 120mm film.