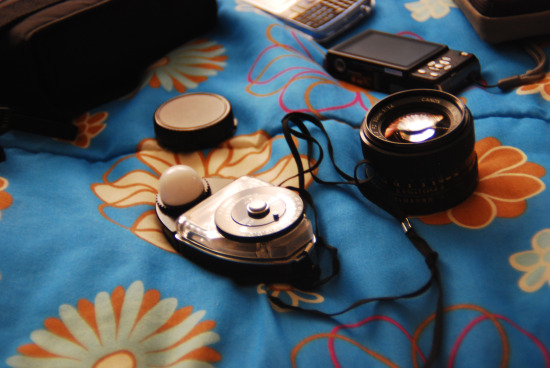 This is why the lens matters. So I was playing around with the camera and the rather unconventional lens that I attached to it. The photos look dreamy though with the soft focus, but then again I think the lens just won’t cut it. 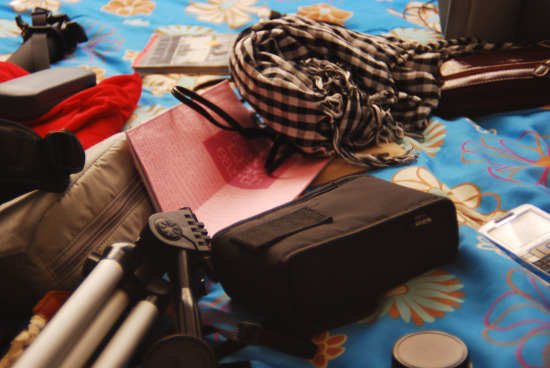 I have attached a Canon 50mm f/1.4 on the camera a couple of days after, but I have yet to take the shots. Kelvin has been complaining how his D80 does not deliver sharp photos (he thinks my D40 does better), so I guess we’ll see if his camera is not working well, ha ha. 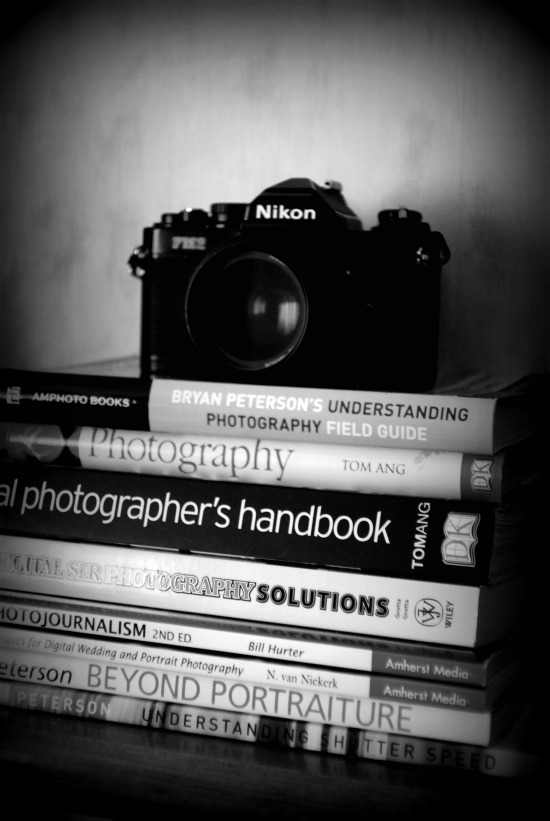