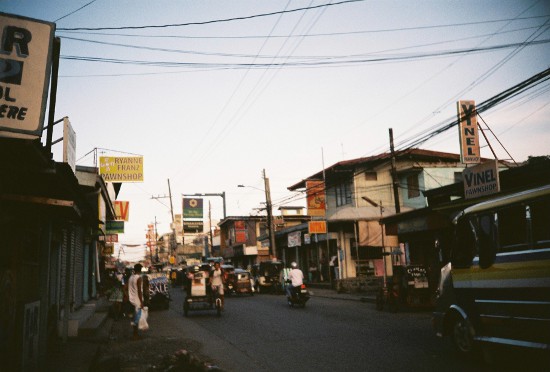 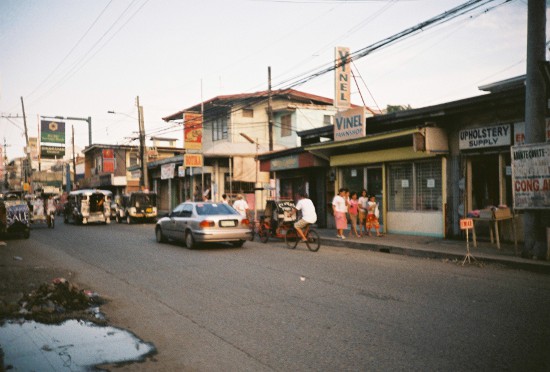 Well. It’s actually a shame that I didn’t stay long at my home province (I stayed in Manila) when I went to the Philippines last 2008, but hey, I did take photos!

I guess the next will be in 2013 with my high school batch, but that’s three years from now. 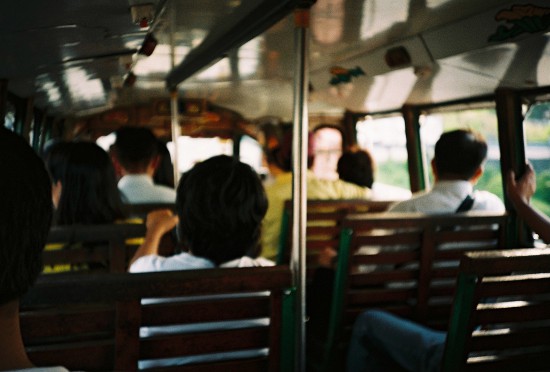 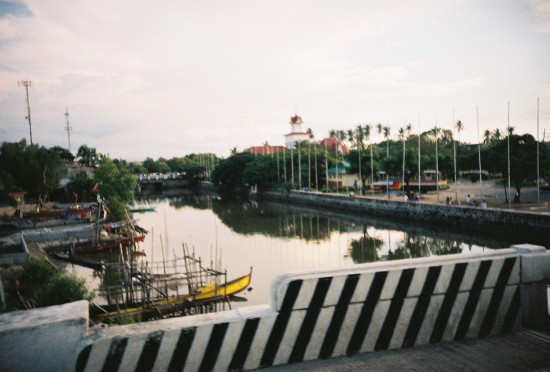 My mother is a pure Cavitena from Cavite City. (By the way, it’s a puzzle for me as to why Trece Martirez (Or is it Imus now) that is Cavite Province’s capital when there is Cavite City. I don’t get it.) I spent my first few months in this world at Imus, but the rest of my childhood and teenage years were spent in the small town of Noveleta. So obviously I am Tagalog, and partly the reason why I cannot speak my father’s language (Waray, from Samar).

Cavite for me is not much of a rural province for me, at least where I grew up. It’s pretty close to Manila (around 30 minutes to an hour, but that is arbitrary given the crazy flow of traffic in Bacoor and Coastal Road) so Cavitenos can easily go to the Metro back and forth. 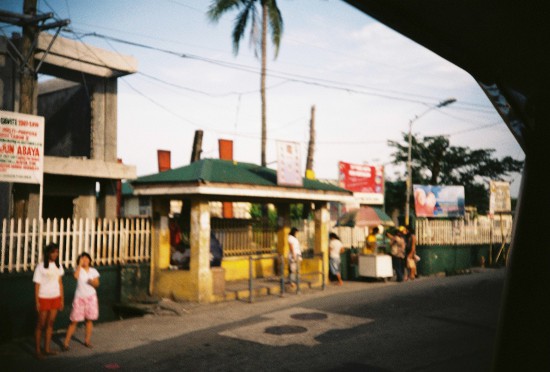 Much of my schooling life, I was considered as taga-labas (outsider). I attended my grade school in the nearby town of Kawit, and went to high school in Cavite City. My mother has considered enrolling me to this one private school near my house but they didn’t allow me. That time 6 year olds are supposed to be kindergartens and not Grade Ones. But policies change. Maybe I was destined to be a taga-labas after all. (I attended UP for my post-secondary education, which is again, outside my hometown.) 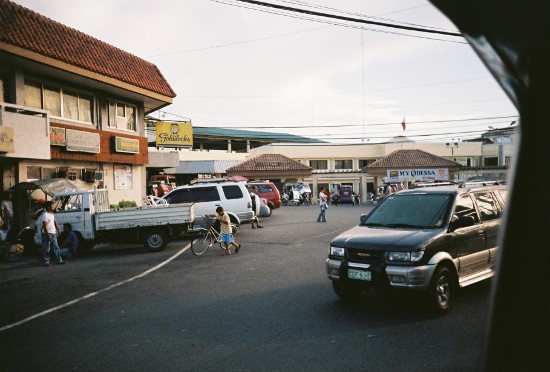 When I went back to meet my family and grade school friends, my hometown seemed to have changed a lot, yet not at all. It was nostalgic to the point that the whole balikbayan thing was romanticized. Or maybe it was just me. 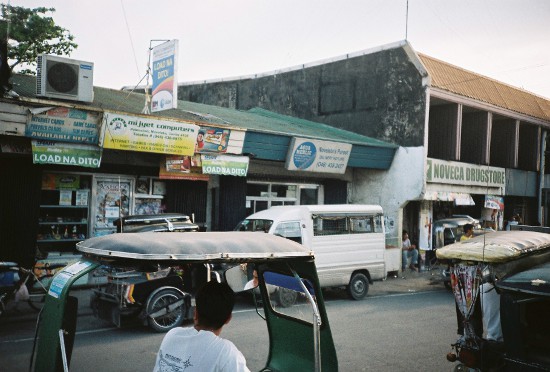 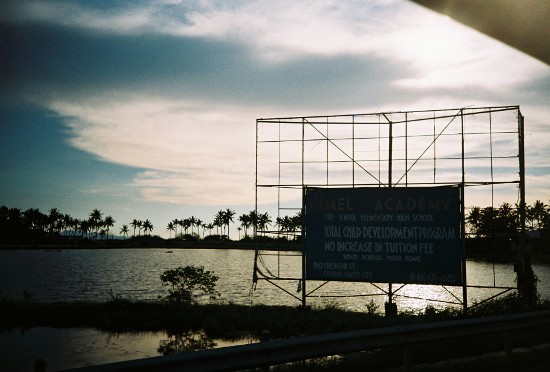 I was supposed to go back to Cavite to shoot the streets but my friends decided to bring me to Tagaytay instead. Ha ha. So much for street photography. 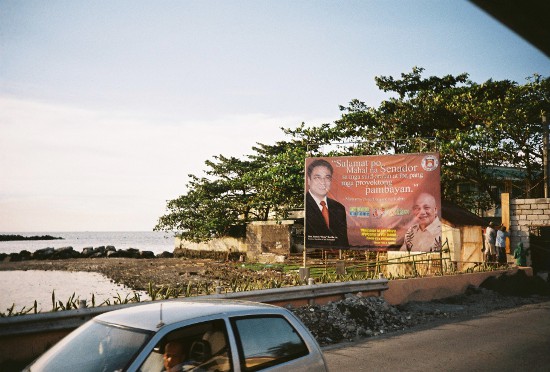 of course, the sunset is still beautiful. I will definitely come back.