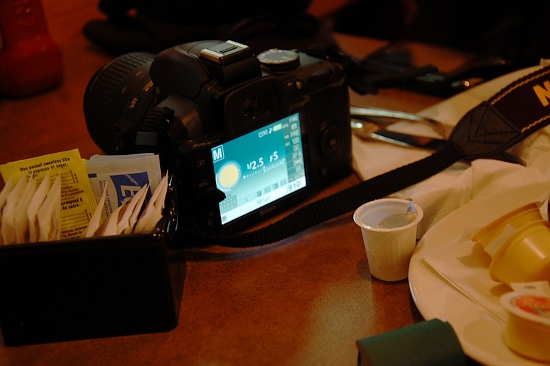 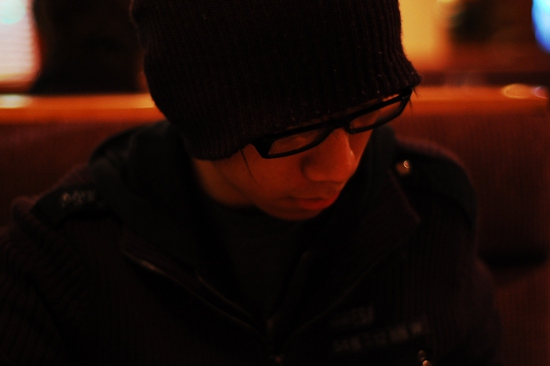 My friend Jon just got his new toy: A Nikon D3000. I guess he has to thank me as well for persuading him to get it. We’ve been talking a lot about photography because he wanted to enter the field but he has been a bit reluctant about it because of its “bandwagon” feel. Especially that digital P&S-es and dSLRs now abound the market. 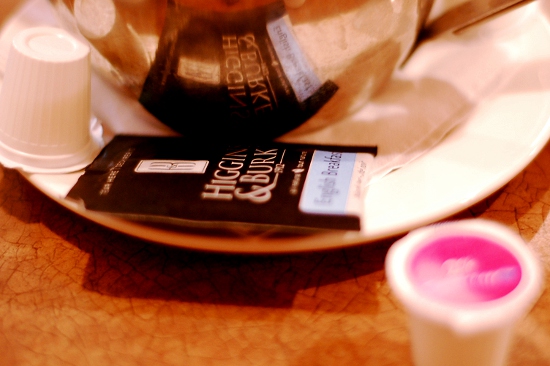 The point is, he got his camera and he’s now ready to roll. But not without having me seeing it and talking how things will work out. I am no expert in photography: people around the world take better pictures than I do, but it’s nice to talk to people who have the gadget but is more interested in training his eye and making use of whatever tools he has rather than dealing with people who pretend that everything is pretty and dandy if you have an expensive gadget (which is true to some extent, BUT). 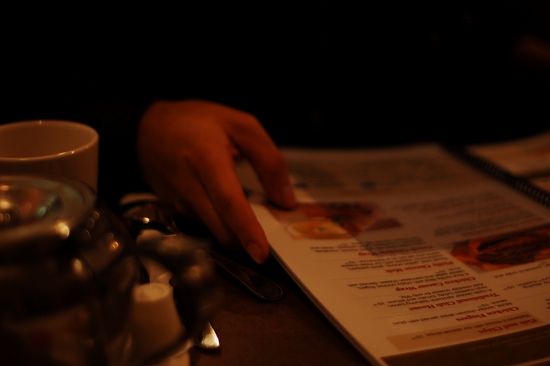 So we met at a nearby lounge (we live a couple of blocks away from each other) for coffee and snacks. I was still full because I had a late lunch, but I think it’ll be weird if I’ll just order a tea. But yes. I had tea while waiting for him.

I would like to say that Jon’s one of my closest guy friends here in Winnipeg, probably aside from Tristan. He’s a couple of years younger than me, but we share the same wavelength. He’s smart and cool. And he has a car… I know his number girls. LOL. 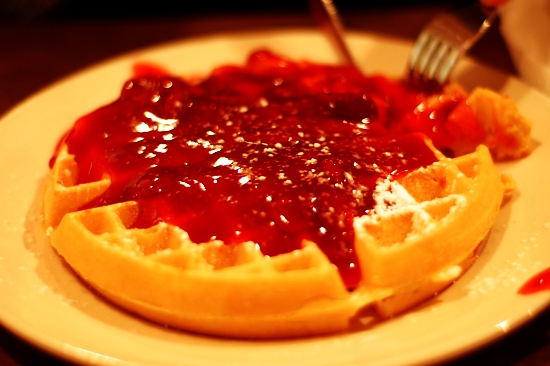 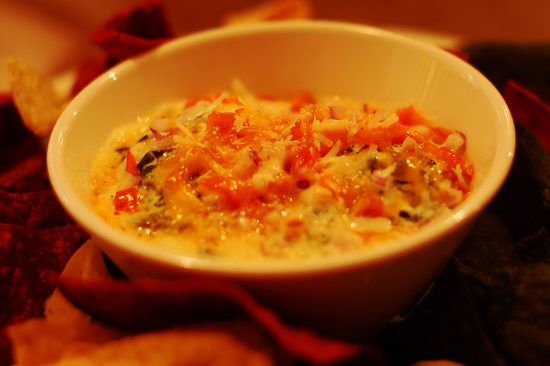 We caught up about our lives and our friends’ activities, and then we jumped from photography, which was the reason why we met up. I’m glad we found the time. He’s graduating this year (me too), and aside from school, he is also busy with his part-time job and his kendo practives. 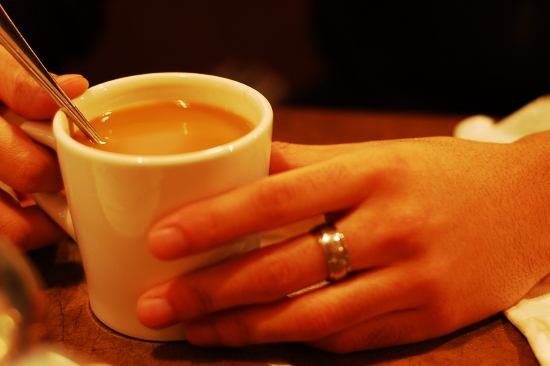 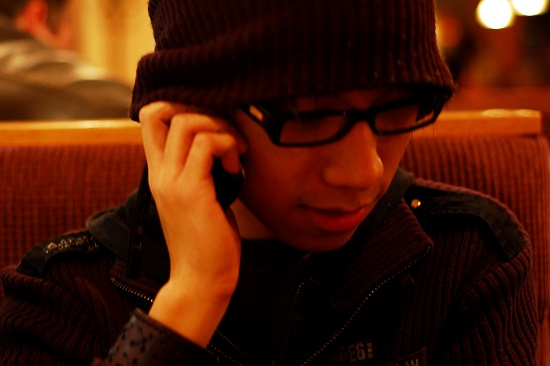